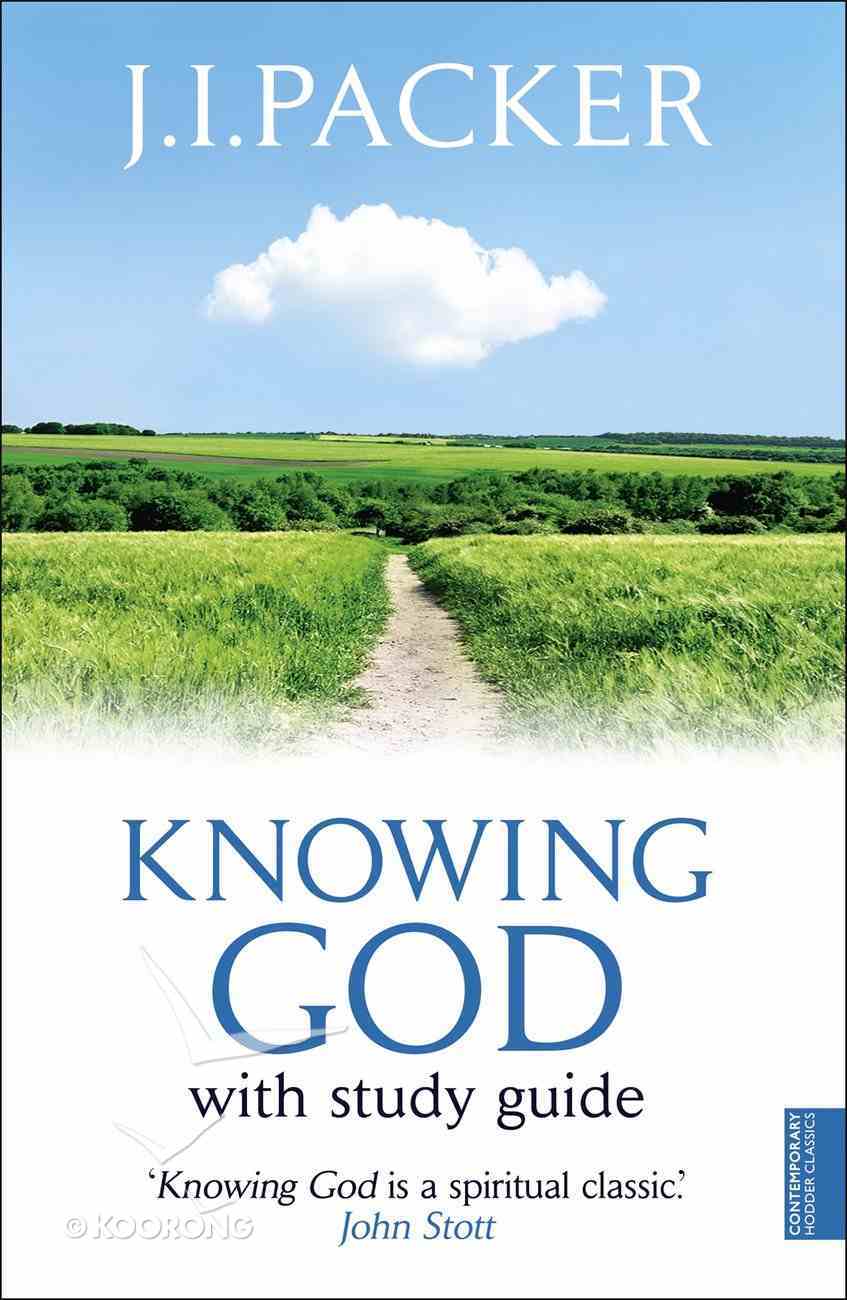 KNOWING GOD is one of the most significant and popular Christian books of our time. J I Packer's life-changing book has deepened the faith and understanding of millions of people around the world. This edition includes a helpful study guide...

Knowing God Through the Year
J I Packer
Paperback

Knowing God Through the Year
J I Packer
eBook

KNOWING GOD is one of the most significant and popular Christian books of our time. J I Packer's life-changing book has deepened the faith and understanding of millions of people around the world. This edition includes a helpful study guide for individuals and groups.

KNOWING GOD is one of the most significant and popular Christian books of our time and has deepened the faith and understanding of millions of people around the world.


'Dr Packer says we're cruel to ourselves if we try to live in his world without knowing about the God whose world it is and who runs it. I'm convinced we're cruel if we deny ourselves the wisdom contained in this Christian classic.' Rico Tice

What Christians Ought to Believe
Michael F Bird
Hardback

Who is the Holy Spirit? (#13 in Crucial Questions Series)
R C Sproul
Paperback

At the Heart of the Universe
Peter Jensen
Paperback

Need to Know: Your Guide to the Christian Life
Gary Millar
Paperback

Amaze Them With God: Winning the Next Generation For Christ
Kevin Deyoung
Booklet