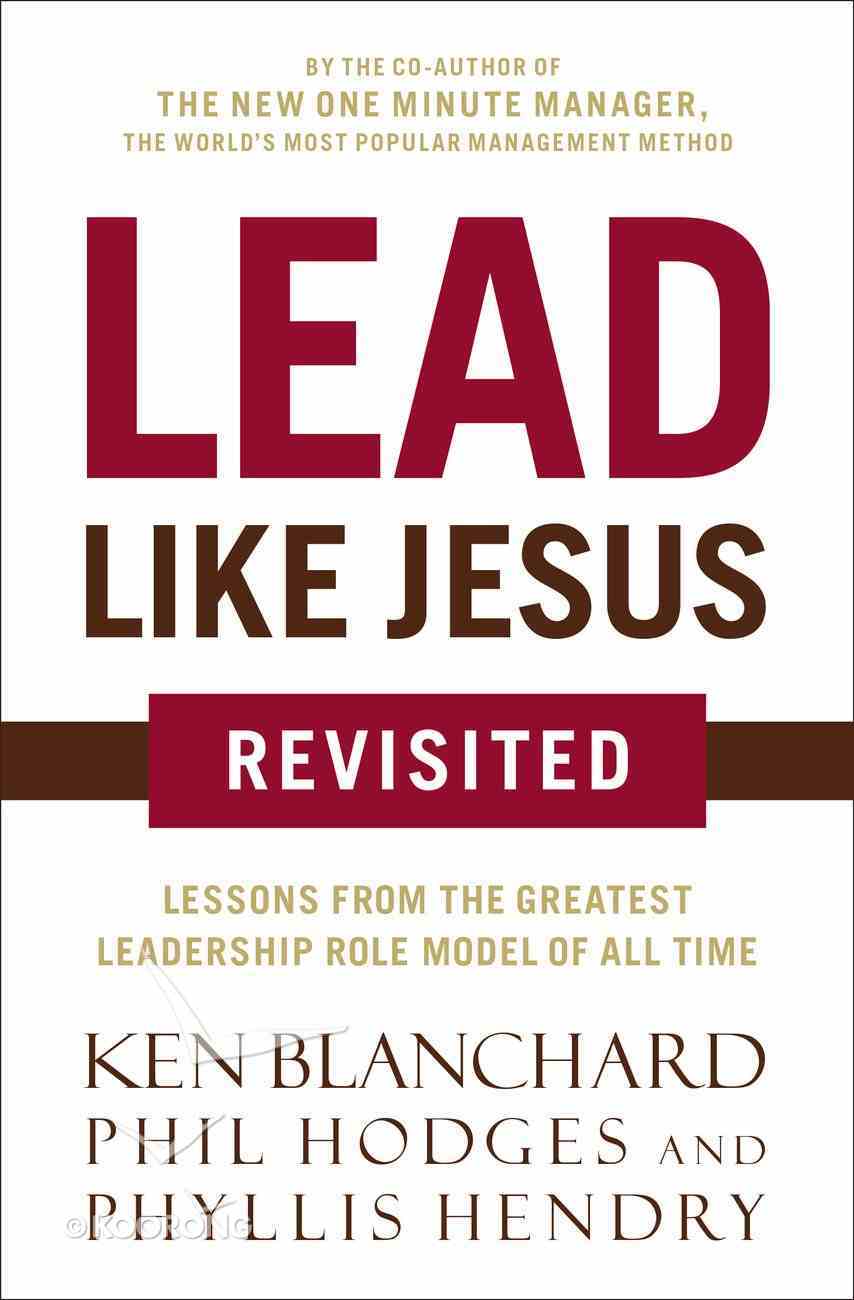 "The more I read the Bible, the more evident it becomes that everything I have ever taught or written about effective leadership over the past 25 years, Jesus did to perfection. He is simply the greatest leadership role model of...

"The more I read the Bible, the more evident it becomes that everything I have ever taught or written about effective leadership over the past 25 years, Jesus did to perfection. He is simply the greatest leadership role model of all time." -Ken Blanchard


Effective leadership-whether on the job, in the community, at church or in the home-starts on the inside. Before you can hope to lead anyone else, you have to know who you are. Every leader must answer two critical questions:


In this newly revised classic, renowned leadership expert Ken Blanchard along guides readers through the process of discovering how to lead like Jesus. It really could be described as the process of aligning two internal domains-the heart and the head; and two external domains-the hands and the habits. These four dimensions of leadership form the outline for this very practical and transformational book. With simple yet profound principles from the life of Jesus, and dozens of stories and leadership examples from his own life, Ken Blanchard will once again show us the way effective leaders lead.

The Making of a Leader
Frank Damazio
Paperback