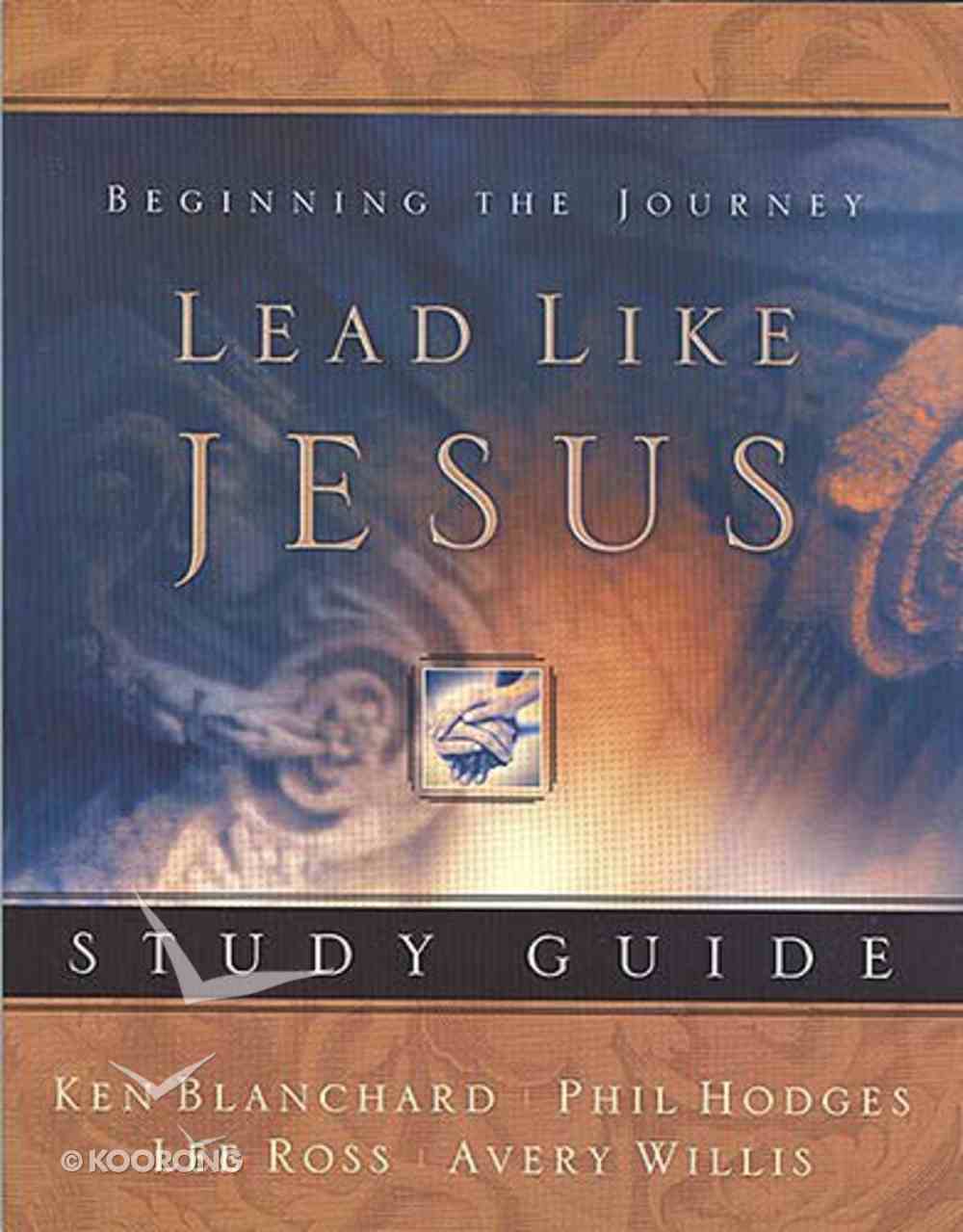 The business spotlight hit Ken Blanchard in the 1980s with the phenomenal success of "The One-Minute Manager, co-authored with Spencer Johnson. While his reputation among secular professionals worldwide continues to grow, his heart is increasingly focused on a simple, powerful...

Learning to Lead Like Jesus: 11 Principles to Help You Serve, Inspire, and Equip Others
Boyd Bailey
Paperback

The business spotlight hit Ken Blanchard in the 1980s with the phenomenal success of "The One-Minute Manager, co-authored with Spencer Johnson. While his reputation among secular professionals worldwide continues to grow, his heart is increasingly focused on a simple, powerful message: Lead like Jesus. To that end, he and longtime friend Phil Hodges co-founded the Center for "FaithWalk Leadership and began teaching the "lead like Jesus" concepts around the world. Now they're expanding their reach into churches and organizations to reach tens of thousands of leaders who wouldn't otherwise be able to participate in a live event. ^The study guide is an individually available part of the "Lead Like Jesus kit. Only one study guide is included in the initial kit, but churches or organizations can buy as many study guides as needed for their leadership groups. ^There is plenty of room for writing as the concepts are explored via group and individual activities.
-Publisher

In this companion to the revised trade book, author, speaker and leadership expert Ken Blanchard guides readers through the process of discovering how to lead like Jesus. Effective leadership-in all realms of your life-starts on the inside. Before you can hope to lead anyone else, you have to know who you are. In6 lessons, LeadLike Jesus Workbook will take you through the process of aligning two internal domains, the heart and the head, and two external domains, the hands and the habits, so that you can put the love of Jesus into action.
-Publisher

Willis is the author and developer of MasterLife. He is the senior vice-president of overseas operations at the International Mission Board of the Southern Baptist Convention. Willis served for 10 years as a pastor in Oklahoma and Texas and for 14 years as a missionary to Indonesia, during which he served for 6 years as the president of the Indonesian Baptist Theological Seminary.

Romans : In the Grip of Grace (Study Guide and DVD) (40 Days Through The Book Series)
Max Lucado
Pack