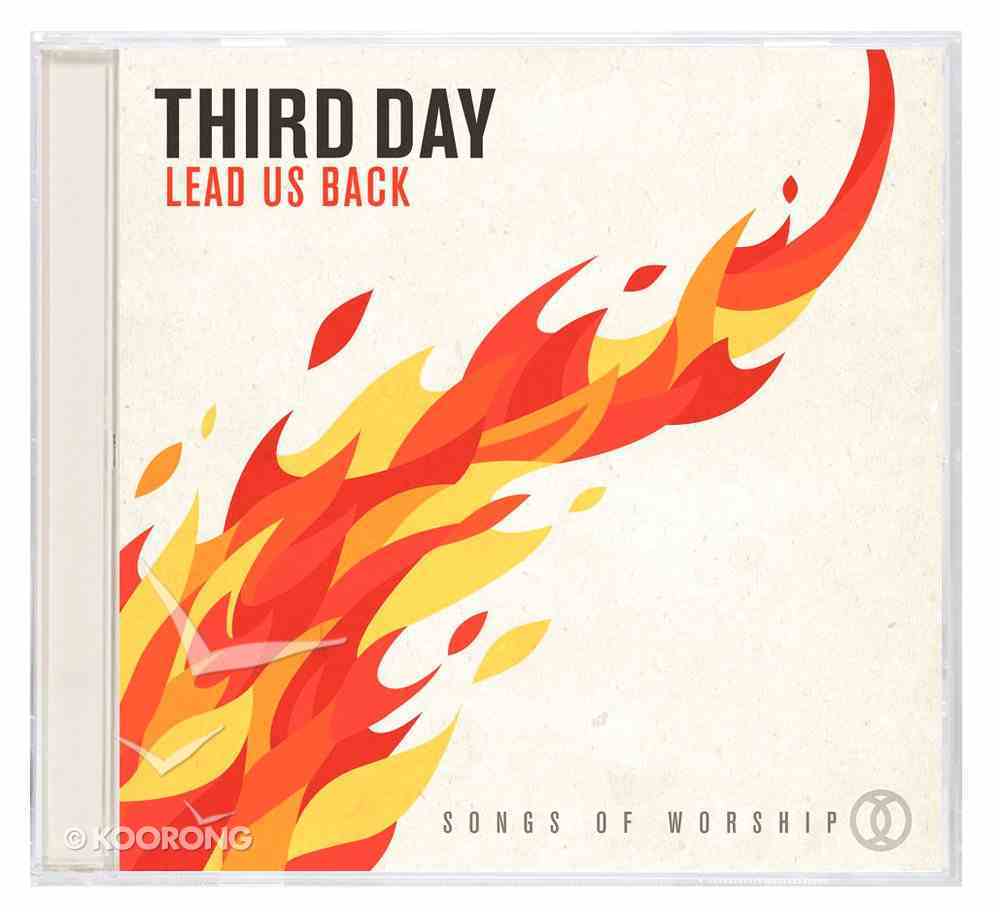 For the first time in more than a decade, Third Day will release a new worship album, titled Lead Us Back. The highly anticipated album is the third worship recording that the multi-Platinum rock band will have released since the...

Hurt Road: The Music, the Memories, and the Miles Between
Mark Lee
Paperback

For the first time in more than a decade, Third Day will release a new worship album, titled Lead Us Back. The highly anticipated album is the third worship recording that the multi-Platinum rock band will have released since the group made their mark on the music industry in 1996 with their self-titled debut smash on Reunion Records, which was certified Gold by the RIAA.

Says vocalist Mac Powell, "We've wanted to do a worship album for quite a while but have been waiting for the right time. NOW is that time! I believe this is the best batch of songs that we have ever recorded!" Bass player Tai Anderson adds, "'Lead Us Back' is a call to worship not just for our audience but the band as well. Why now? We're ready for these songs. We're ready to feel God's spirit fall afresh on all of us again."

The group's previous worship albums, Offerings - A Worship Album in 2000 and Offerings II - All I Have To Give in 2003, have been the two biggest selling albums of the band's career to date. "I think the essence of Third Day music," says drummer David Carr, "has always had a thread of worship to it, whether we've classified an album as worship or not. Though we are confident in the direction we took on previous albums, we felt it was time for us to revisit the emotion and heart that comes through when the songs are unabashedly directed to God."

Long known as Christian music's premier live band, the Atlanta-based Third Day has performed for audiences reaching into the millions all around the world. The group has been featured on "The Tonight Show," "The Late Late Show with Craig Ferguson," "60 Minutes," ABC's "Nightline," and written about in USA Today, the New York Times and Billboard magazine - a cover story which called Third Day "one of the best rock bands, period." 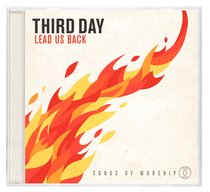 Third Day
Lead Us Back - DISC 1