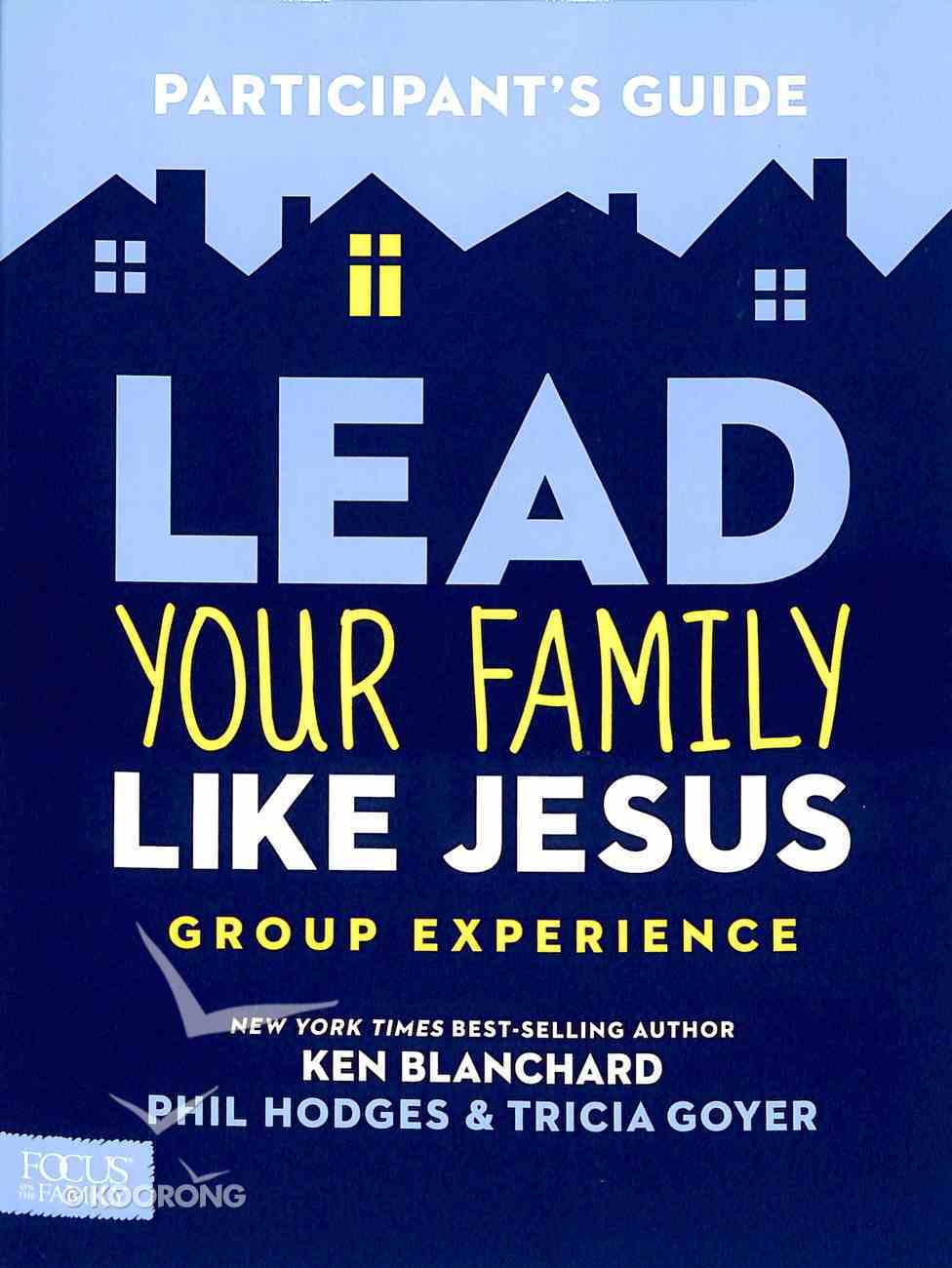 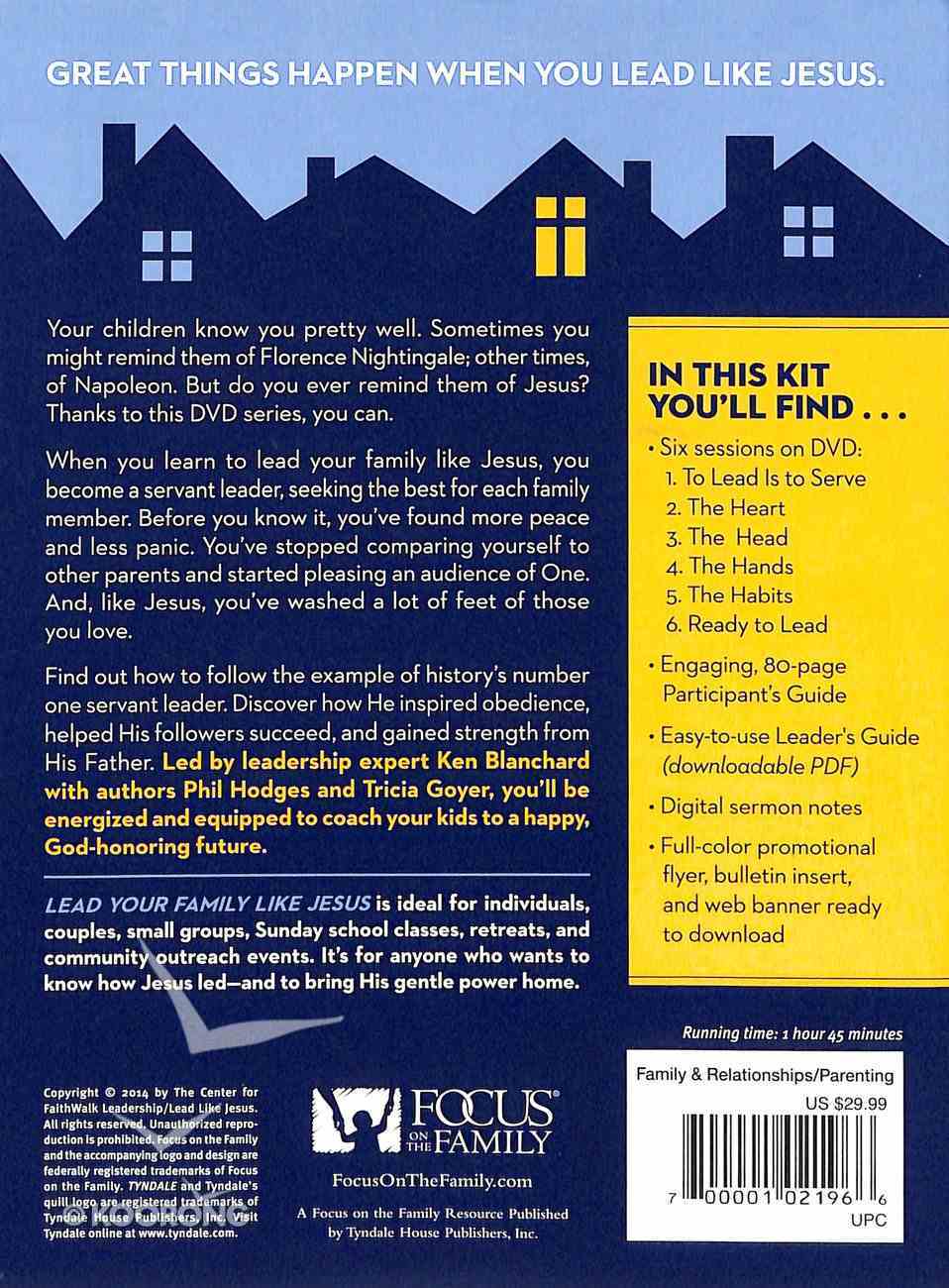 Ken Blanchard, Phil Hodges, and Tricia Goyer reunite in this powerful curriculum based on their book, Lead Your Family Like Jesus . Parenting is a daily challenge filled with failures and victories, but following the example of Jesus provides strength,...

Ken Blanchard, Phil Hodges, and Tricia Goyer reunite in this powerful curriculum based on their book, Lead Your Family Like Jesus. Parenting is a daily challenge filled with failures and victories, but following the example of Jesus provides strength, direction, and grace. This video series features compelling stories, encouraging words, and down-to-earth tips in six sessions:

1. To Lead Is to Serve (putting the needs of your family first)
2. The Heart (solving the EGO problem by Exalting God Only)
3. The Head (naming and reaching your family goals)
4. The Hands (coaching your kids toward real success)
5. The Habits (gaining wisdom and stamina by staying close to God)
6. Ready to Lead (turning good intentions into joyful action)

This complete kit includes a printed Participant?s Guide, a digital Leader?s Guide, and a copy of the original Lead Your Family Like Jesus book.
-Publisher

Beyond the Gold
Bryan Mason
eBook