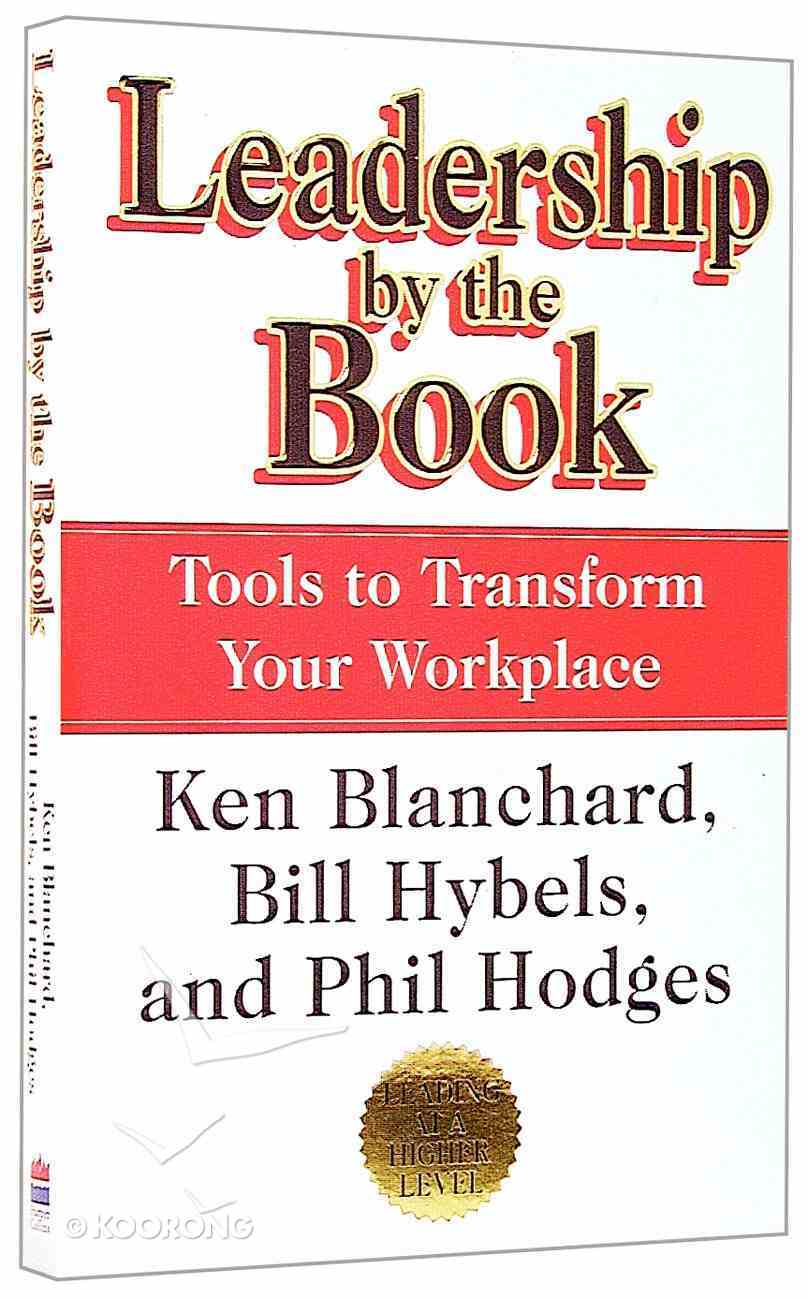 Leadership By the Book

An invaluable source of guidance for helping leaders to attain high performance with integrity. Transform your workplace with a few simple tools. Told in the parable format of The One Minute Manager, Leadership by the Book draws on the model and messages of Jesus as a source of practical lessons in effective leadership. Recounting the story of a teacher, a minister and a marketplace leader who support one another in their leadership challenges, this extraordinary book offers unexpected and exceptional answers to tough leadership issues such as** How do I best serve our customers by serving our people?; How can I unify my personal beliefs and my role as a leader in a way that feels good 'deep down' and still produces the desired results?; How can I get customers who enjoy the service, staff who enjoy their work, and still get financial well-being by leading with integrity?The authors offer simple strategies for bringing vision -- and values -- to the workplace by examining messages and examples from the Bible. Leadership by the Book also provides lessons for the day-to-day life of parents, coaches, entrepreneurs and religious and community leaders everywhere.
-Publisher

This book contains a source of guidance for helping leaders to attain high performance with integrity. Written in the format of The One Minute Manager & Raving Fans, the book draws on messages from Jesus as a source of lessons in effective leadership.
-Publisher

21 Qualities of Leaders in the Bible: Key Leadership Traits of the Men and Women in Scripture
John C Maxwell
Paperback

The Making of a Leader
Frank Damazio
Paperback