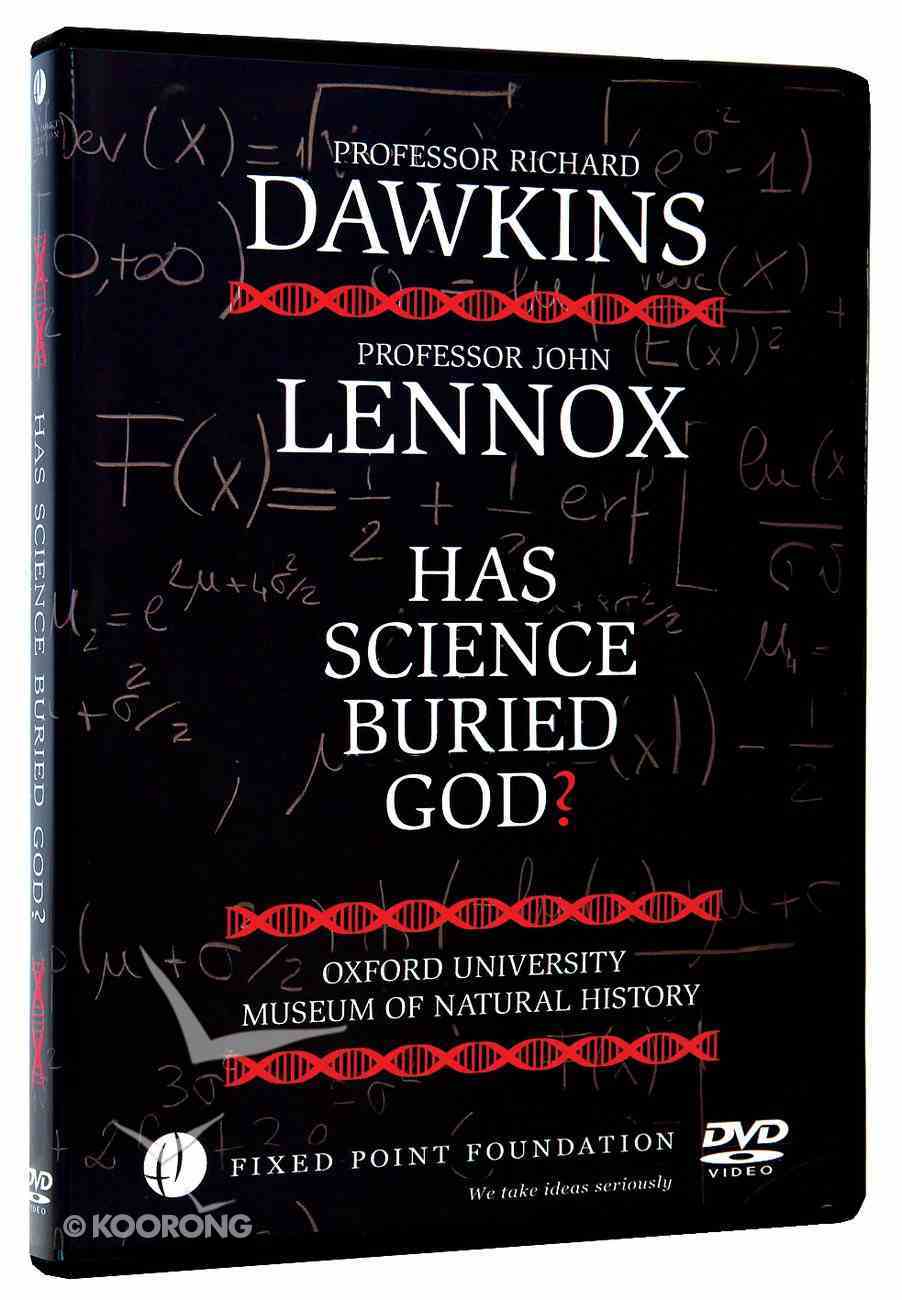 Claiming to Answer: How One Person Became the Response to Our Deepest Questions (#05 in The Quest For Reality And Significance Series)
John Lennox, David Gooding
Paperback

Download a free study guide at www.fixed-point.org/index.php/dvds from the FREE STUDY GUIDE box on the left.

Richard Dawkins writes about such topics as DNA and genetic engineering, virtual reality, astronomy, and evolution. Dawkins was educated at Oxford University and taught zoology at the University of California and Oxford University, holding the position of the Charles Simonyi Professor of the Public Understanding of Science. He is a member of the International Academy of Humanism. Dawkins's books include The Selfish Gene, The Extended Phenotype, The Blind Watchmaker, River Out of Eden, and Climbing Mount Improbable.

Eros, Intimacy and the Mind of God
Patricia Weerakoon
DVD

How Should We Then Live
Francis A Schaeffer
DVD