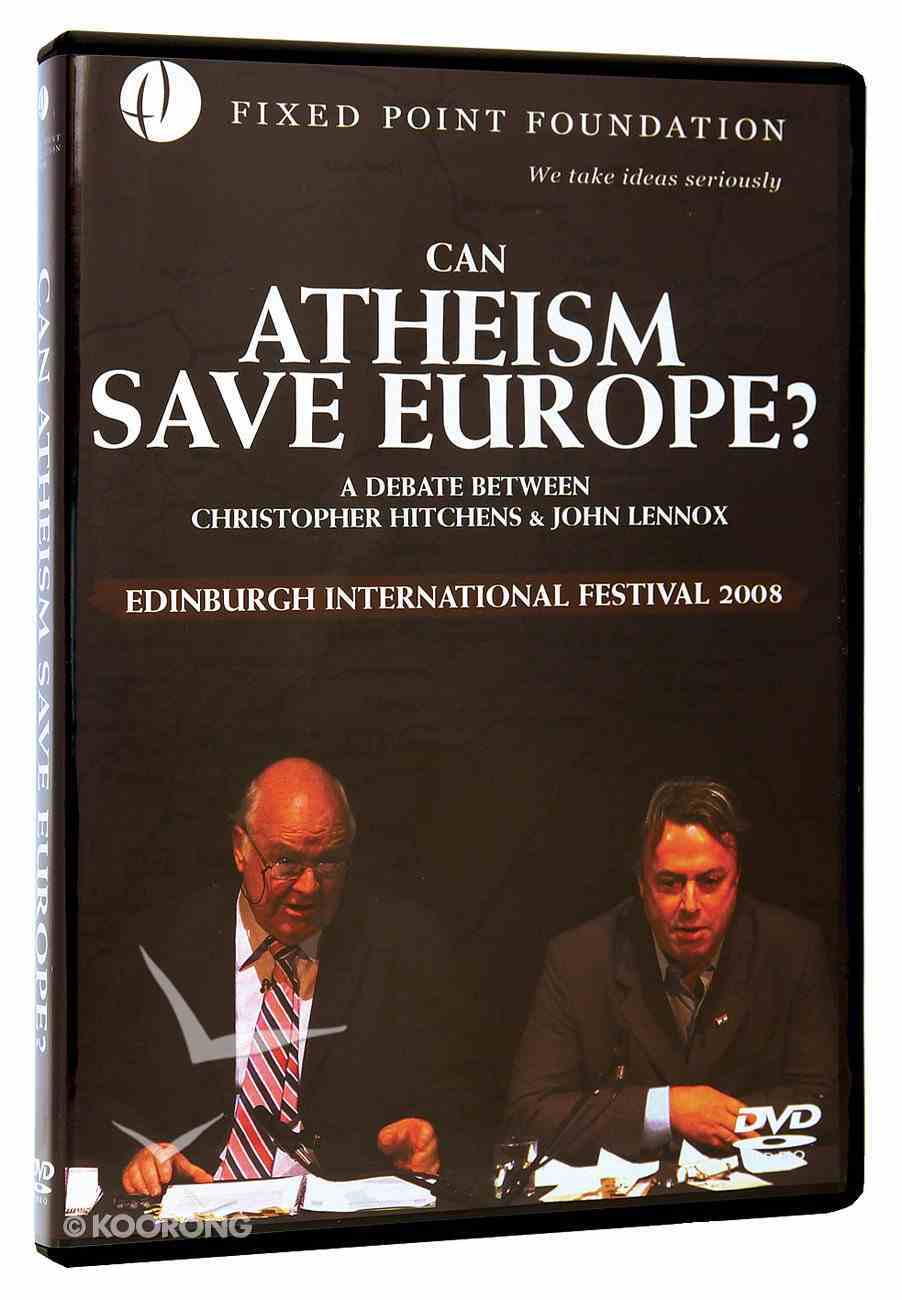 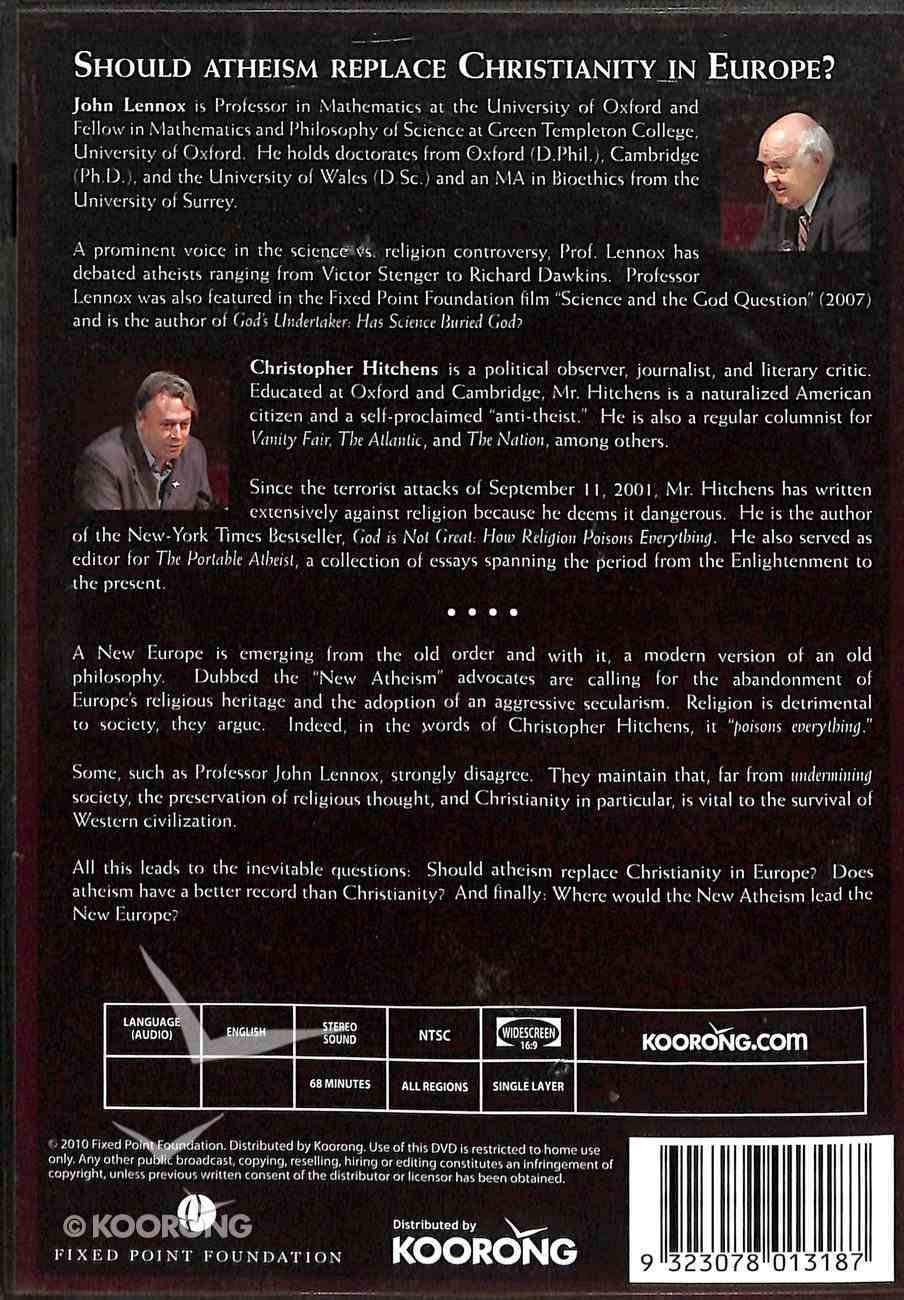 Limited Availability
Expected to ship within 12 hours from Australia.
Learn More
Free Shipping
for orders over $99.

Download a free study guides at http://fixed-point.org/index.php/debates from the FREE STUDY GUIDES box on the left.

Who is Jesus?
Louie Giglio
DVD