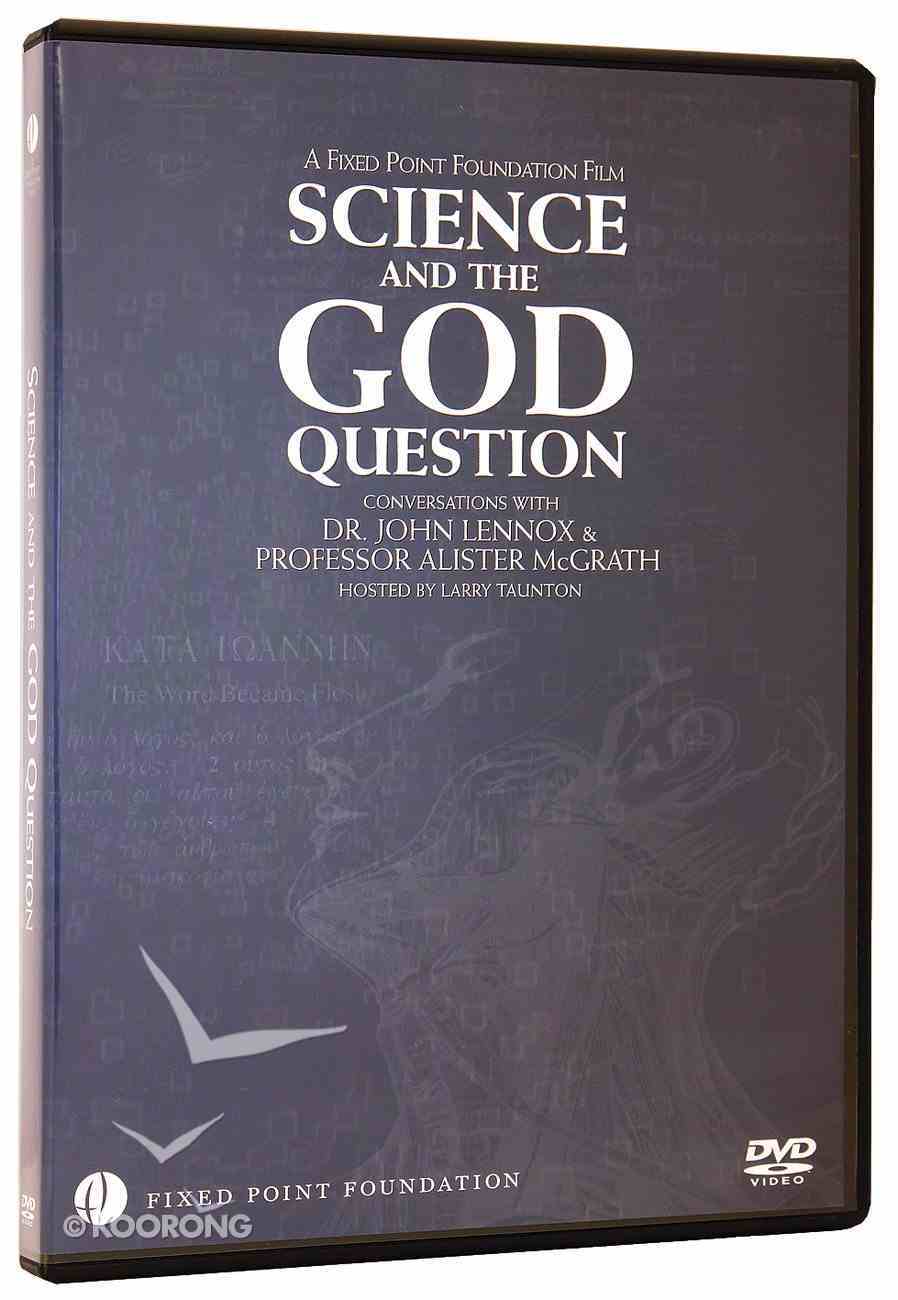 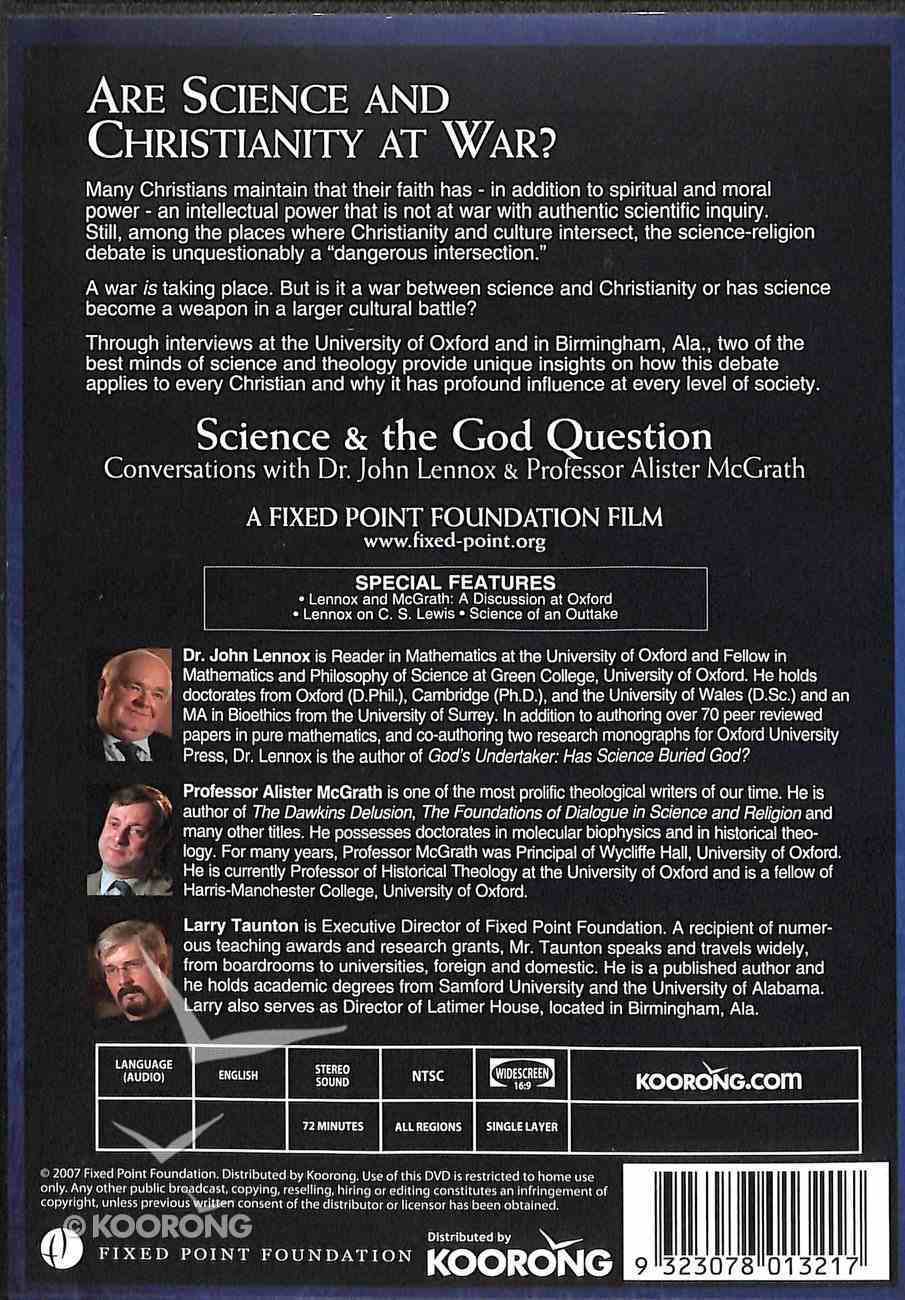 72 mins Many Christians maintain that there faith has - in addition to spiritual and moral power - an intellectual power that is not at war with authentic scientific inquiry. Still among the places where Christianity and culture intersect,...

Many Christians maintain that there faith has - in addition to spiritual and moral power - an intellectual power that is not at war with authentic scientific inquiry. Still among the places where Christianity and culture intersect, the science-religion debate is unquestionably a "dangerous intersection".

Through interviews at the Universities of Oxford and Birmingham, two of the best minds of science and theology provide unique insights on how this debate applies to every Christian and why it has profound influence at every level of society.

A fascinating 'collegial chat' featuring two leading lights in the field of science and Christian belief. Download a free study guid at http://www.fixed-point.org/index.php/dvds from the FREE STUDY GUIDE box on the left.