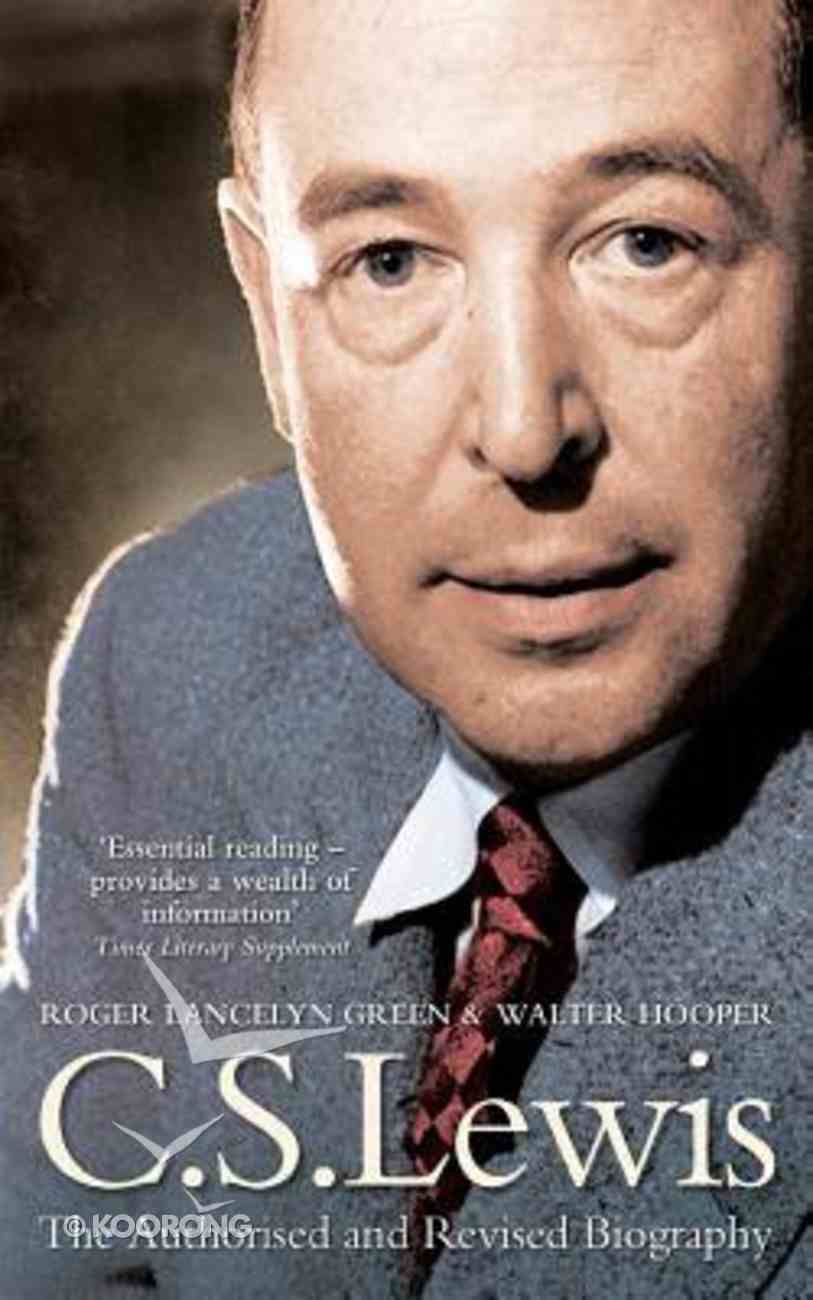 A Nun on the Bus
Sister Simone Campbell
eBook

This is the true story of C.S. Lewis - one of the greatest writers of the 20th century - whose books for children and adults have become much-loved classics.

Part of the story of C.S. Lewis has been made famous through the movie SHADOWLANDS. Here this fascinating man's entire life story is told by those who knew him personally.

C.S. Lewis was born in Belfast in 1898 and was sent, with his elder brother, Warren, to England for a public school education. Lewis exhibited a genius for imagination and perception from his earliest years. Brought up in a Christian household, Lewis lost his faith in his teenage years but was to regain it, with reluctance, as a fellow at Magdalen College, Oxford. His faith subsequently influenced his writings. He became a vigorous champion of the Christian faith through classics such as MERE CHRISTIANITY and through his BBC broadcasts.

His CHRONICLES OF NARNIA became children's classics and he was deluged with correspondence from his young readers. In his latter years he unexpectedly fell deeply in love with, and married, a divorced American, Joy Gresham, only to suffer the devastation of her death a few years later. C.S. Lewis died in 1963 at his home in Oxford.

During his lifetime C.S. Lewis suggested to his friend, Roger Lancelyn Green, who was a fellow English scholar, that he would undertake his biography one day.

After Lewis's death in 1963 Lancelyn Green and Walter Hooper were approached by several of Lewis's friends to write the biography. The authors had at their disposal a vast collection of letters and diaries, as well as the recollections of many surviving family members and friends.

Walter Hooper has now enhanced the original text with additional material to provide a new expanded edition which all C.S. Lewis fans will be keen to own. 480 pages from Harper Collins.
- Publisher.

Writing this biography was suggested by Lewis himself to his friend Lancelyn Green, and after his death in 1963 Lancelyn Green and Walter Hooper were granted unique access to a vast collection of letters and diaries.
-Publisher

This is the true story of C.S. Lewis - one of the great writers of the 20th century, whose books for children and adults have become much-loved classics. Part of the story has been made famous through the film Shadowlands - here it is told in full by those who knew him personally.
-Publisher

Roger Lancelyn Green was born in England in 1918, where his family has lived for more than 900 years. He was often sick as a child and spent long periods confined to his room devouring Greek myths, medieval romances, and fairy tales. Green began a lifelong fascination with Greece and Greek culture when he first visited that country in 1935. He went on to compile and retell many Greek stories, including "Old Greek Fairy Tales," and "Jason and the Golden Fleece." Green also wrote his own stories, but he is better known for his retellings of folk tales from around the world. Roger Lancelyn Green died in 1987

Walter Hooper is an eminent Lewis scholar, a trustee of the Lewis Estate, and the editor of "Letters of C.S. Lewis." He lives in Oxford, England.