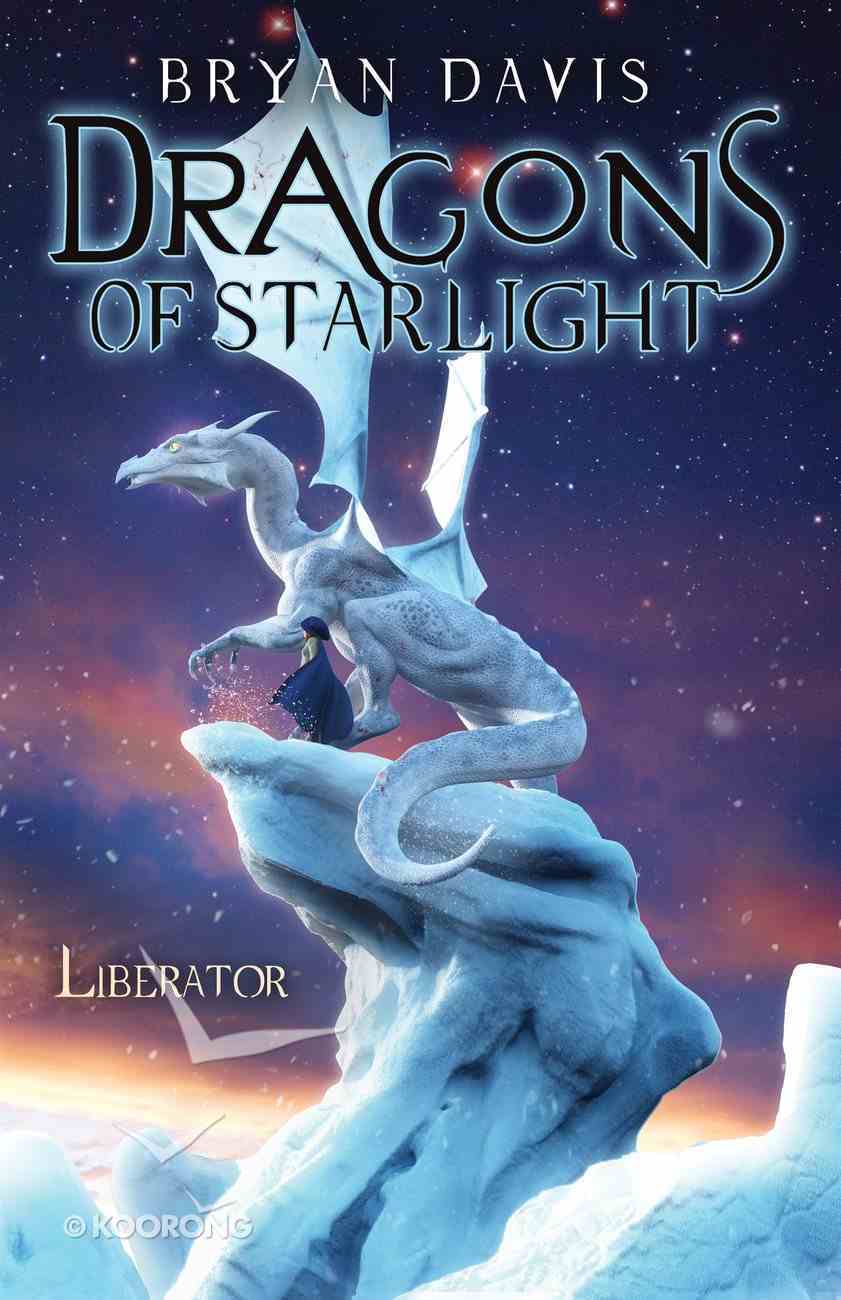 Liberator (#04 in Dragons Of Starlight Series)

With an invasion by human forces looming, Jason, Koren, and Elyssa must warn the soldiers that the dragon king plans to unleash a deadly disease that will wipe them out. Yet Koren is already carrying the disease herself and will...

With an invasion by human forces looming, Jason, Koren, and Elyssa must warn the soldiers that the dragon king plans to unleash a deadly disease that will wipe them out. Yet Koren is already carrying the disease herself and will soon die if she doesn't get the help she needs. As the battle for freedom on Starlight continues, the resurrected Starlighter, Cassabrie, may be the humans' last hope. But will her risky plan be enough?

For years, tales of


from another world kidnapping and enslaving humans have been circulating in Jason Masters? world, while for a slave girl named Koren, the stories of a human world seem pure myth. Together, these two teens will need to bridge two planets in order to overthrow the draconic threat and bring the lost slaves home.


The Time Has Come


As the long-awaited invasion of human forces looms, Jason, Koren, and Elyssa struggle to alert the soldiers to an unforeseen menace on the planet of Starlight?a deadly illness that already has Koren in its grip. Starlighter Cassabrie harbors a secret she believes can counter the dragon king Taushin's latest maneuverings, but she can disclose little of her risky plan. As Cassabrie fights to save her people, the dragon Magnar works to move the Starlight prophecy in his favor. His actions could make the plight of humans even more perilous.


Wishing only to free the slaves and bring peace, a few young warriors are poised to face three armies as they battle for control of two worlds. Can love, faith, and courage be enough? Will Cassabrie be humanity's last hope?

Bryan Davis is the author of the bestselling fantasy series Dragons in Our Midst, Oracles of Fire and Echoes from the Edge. He and his wife, Susie, have seven children and live in western Tennessee where he continues to cook up his imaginative blend of fantasy and inspiration.