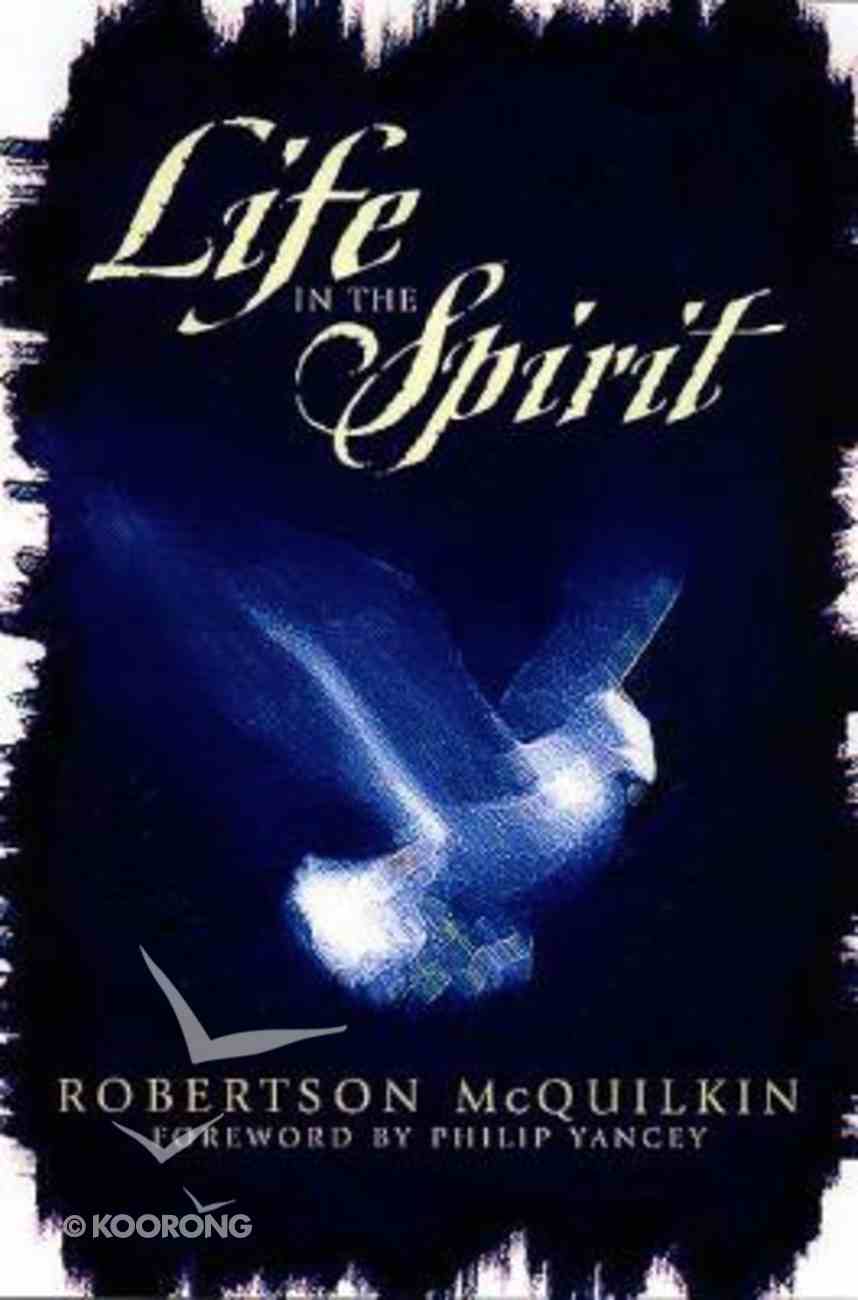 Life in the Spirit

In Life in the Spirit, Robertson McQuilkin writes, “The Holy Spirit is the source of our spiritual blessing, the administrator and executive officer of our triune God.” So why do we so often neglect the power and presence of the...

Your Power in the Holy Spirit
John G Lake
Paperback

In Life in the Spirit, Robertson McQuilkin writes, “The Holy Spirit is the source of our spiritual blessing, the administrator and executive officer of our triune God.” So why do we so often neglect the power and presence of the Holy Spirit in our everyday lives? With fresh insights, this book reveals how the church has too often ignored the Spirit's influence and what we must do to get back to our spiritual roots. Foreword by Philip Yancey.

J. Robertson McQuilkin is President Emeritus, Columbia International University.He served as the third president of Columbia International University from 1968 to 1990 distinguishing himself as a spiritual and practical visionary. Under his leadership, CIU made advancements in accreditation standing and faculty development, growth in the graduate and seminary programs, the initiation of radio ministry and the expansion of campus facilities.
Prior to becoming president of CIU, McQuilkin served as headmaster of Ben Lippen School, then for 12 years as a missionary in Japan. He is the author of The Great Omission; Understanding and Applying the Bible; A Promise Kept; Life in the Spirit and The Five Smooth Stones .
Koorong -Editorial Review.

Your Power in the Holy Spirit
John G Lake
Paperback

When God Breaks in: Secrets to a Lifestyle of Tangible Encounters With God
Ben Hughes
Paperback