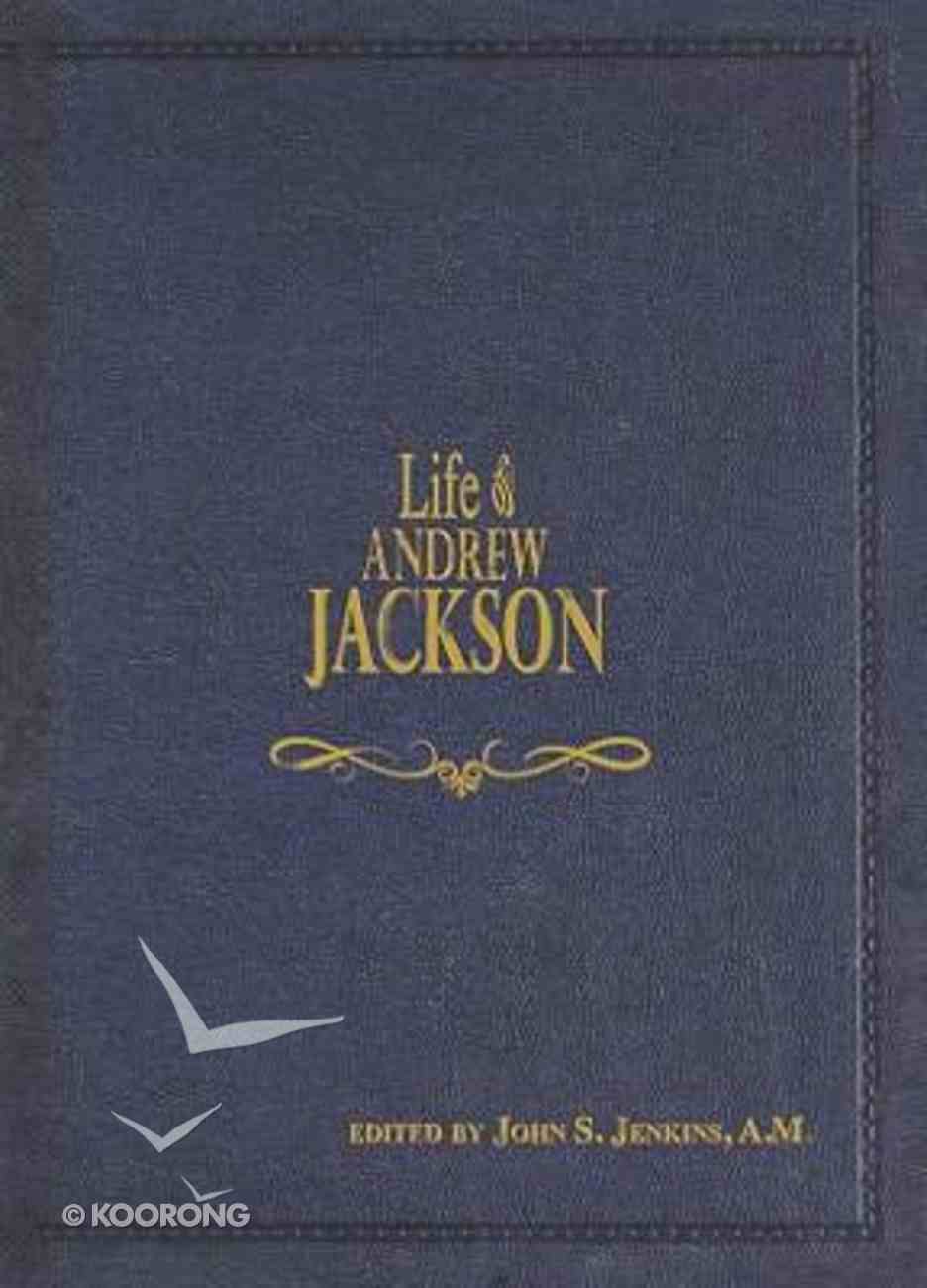 Born to his widowed mother shortly after his father's death, as a young teenager, Andrew Jackson (1767-1845) was cruelly treated by the British as a prisoner of war, losing two brothers and his mother during the American Revolution. Though he...

What Are the Odds?: From Crack Addict to Ceo
Mike Lindell
Hardback

Born to his widowed mother shortly after his father's death, as a young teenager, Andrew Jackson (1767-1845) was cruelly treated by the British as a prisoner of war, losing two brothers and his mother during the American Revolution. Though he did not become the minister his mother hoped he would be, Jackson became a popular hero and America's seventh president. His legacy is a controversial one due to his support for slavery and forced removal of Native Americans from their lands. Exemplifying the rough and hardy qualities of a frontiersman, Jackson would see success on the battlefield, including the brilliant campaign against the British in New Orleans during the War of 1812, survive an attempted assassination as president, and fiercely resist the institution of a national bank. His policies sought to change the balance of power by strengthening the presidency as well as promoting public interest and activity in the government.
-Publisher

John Major Jenkins is an independent researcher on ancient Mesoamerican cosmology who has worked with the highland Tzutujil and Quiche Maya communities. He currently resides in Boulder, Colorado.