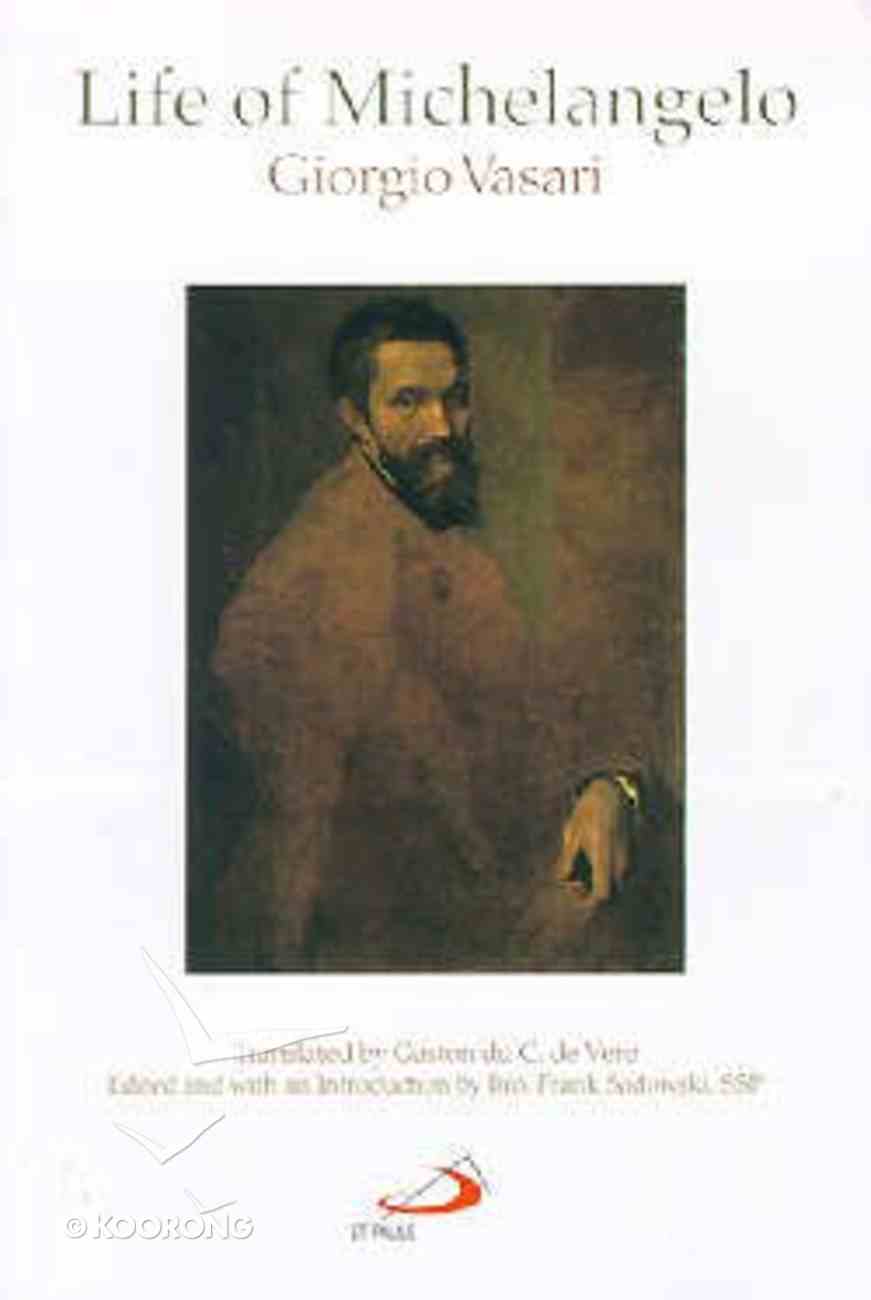 Choose Zoe: A Story of Unplanned Pregnancy and the Case For Life
Laura Lynn Hughes
Paperback

Possibilities: Perseverance, Grace and the Story of One Family's Life With Leukemia
N Turner Simkins
Paperback

Michelangelo is the greatest example of the artist totally dedicated to his calling, who reached the heights of excellence in sculpture, painting, architecture, and poetry. Above all, he was a devout Catholic who put his talents in the service of the Church and left the world an immortal legacy. Here is the full story of Michelangelo's life and works, set among the wars and intrigues of Renaissance Italy: the sculpting of the David, the Pieta, and the Moses; the painting of the ceiling of the Sistine Chapel and the Last Judgment; the building of St. Peter's--and much more. A whole era comes vividly to life in these pages: Raphael, Leonardo da Vinci, and Lorenzo the Magnificent; Julius II, the warrior Pope who wanted to be shown with a sword in his hand rather than a book; Paul III, who wanted Michelangelo's services for thirty years and would let nothing stop him; Cosimo de' Medici, the Grand Duke of Florence, and many more. There are many modern biographies of Michelangelo, but all of them use this Life as,a major source. And no wonder: Giorgio Vasari, the author, was a friend and confidant of Michelangelo. Himself an important painter and architect, he worked with Michelangelo and understood his genius. He carefully researched this Life, using all the sources available to him, including Michelangelo's letters, plans, and conversations. The result is a vivid and balanced portrait of a great artist and a great man.
-Publisher

Giorgio Vasari Architect, painter and art historian Giorgio Vasari was born in Arezzo, Italy on July 30, 1511. Vasari was a student of the world famous Michelangelo. During his travels, Vasari took notes on various artists and paintings he encountered which resulted in his book, The Lives of the Most Excellent Italian Architects, Painters, and Sculptures. Vasari's murals can be seen at the Palazzo Vecchio in Florence. Giorgio Vasari died in Florence on June 27, 1574.