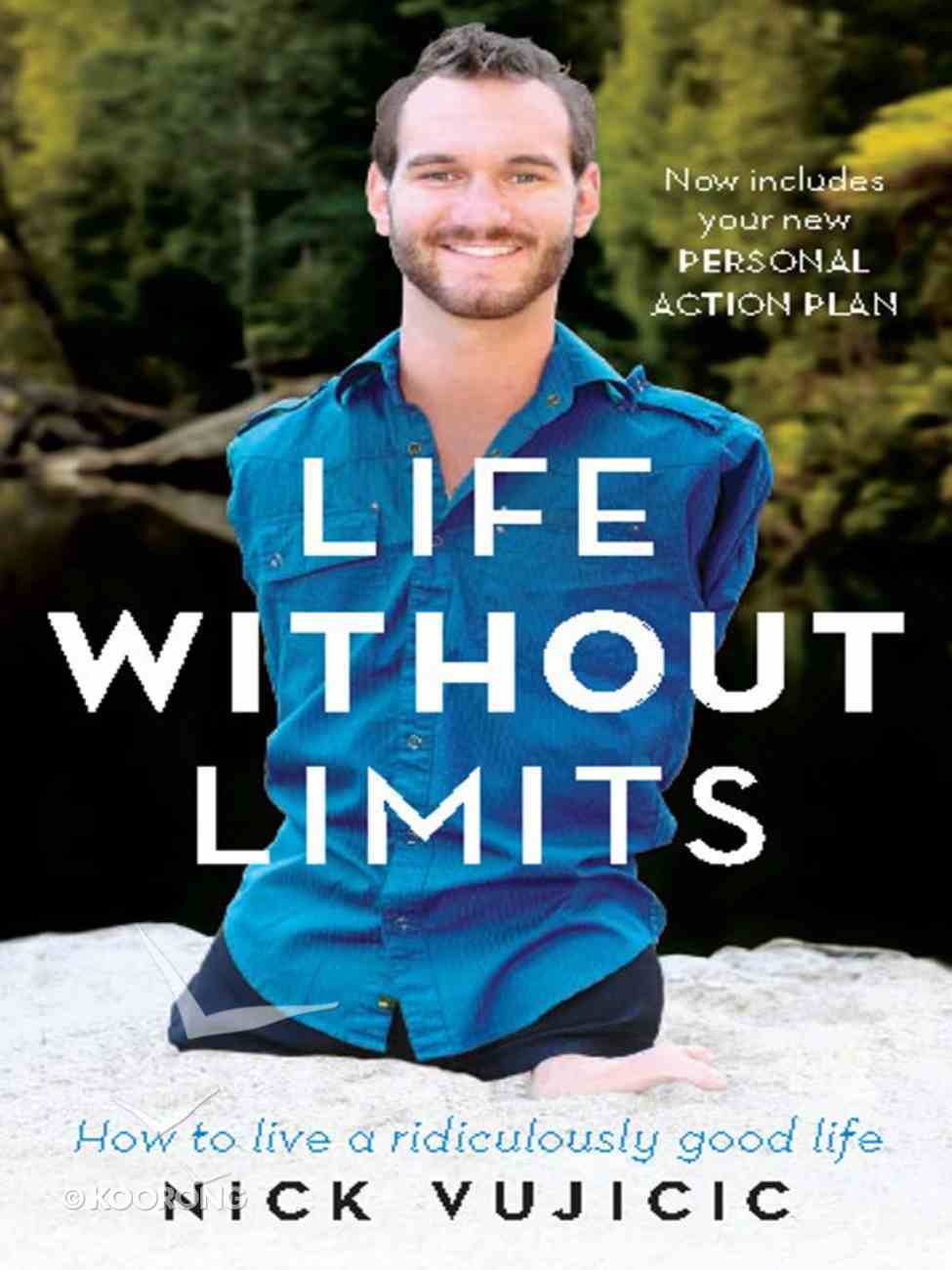 The life story of the amazingly gutsy Nick Vujicic, who despite being born without arms or legs has an unbelievably infectious zest for life and now travels the world as highly successful motivational speaker. This new edition includes a Personal...

No Such Thing as Can?T,
Lisa Sexton, Tyler Sexton
eBook

No Such Thing as Can't: A Triumphant Story of Faith and Perseverance
Lisa Sexton, Tyler Sexton
Paperback

Becoming Me: Finding My True Self in God
Jo-anne Berthelsen
Paperback

The life story of the amazingly gutsy Nick Vujicic, who despite being born without arms or legs has an unbelievably infectious zest for life and now travels the world as highly successful motivational speaker. This new edition includes a Personal Action Plan.

The life story of the amazingly gutsy Nick Vujicic, who despite being born without arms or legs has an unbelievably infectious zest for life and now travels the world as highly successful motivational speaker. This new edition includes a Personal Action Plan.