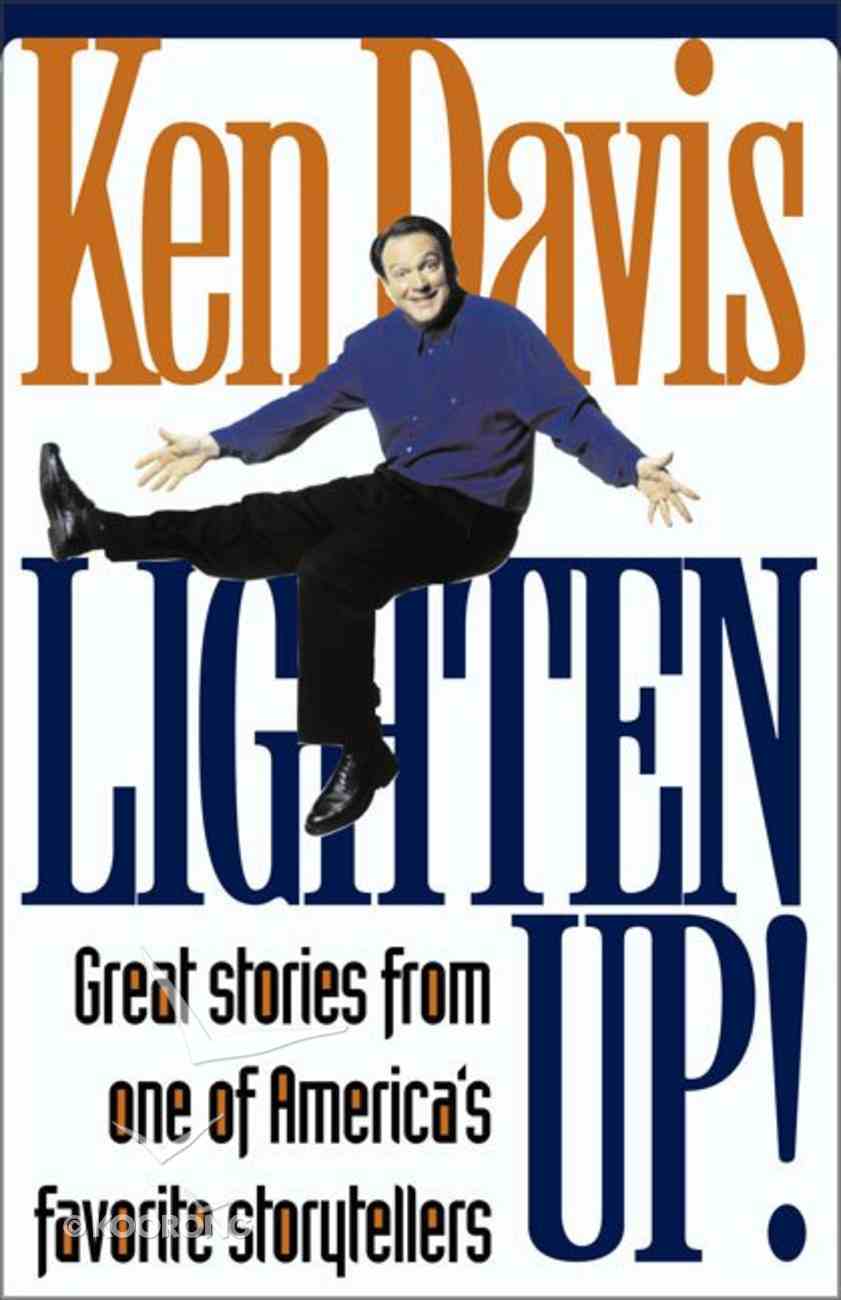 Speaker Ken Davis is a very funny guy - and also a very wise one. This collection of hilarious and touching stories underscores one simple, encouraging theme: God's Grace is for you. God doesn't just love you - He enjoys...

Get 'Em While They're Hot!
Ken Davis
DVD

Speaker Ken Davis is a very funny guy - and also a very wise one. This collection of hilarious and touching stories underscores one simple, encouraging theme: God's Grace is for you. God doesn't just love you - He enjoys you. No reason why you shouldn't too! 230 pages, from Zondervan