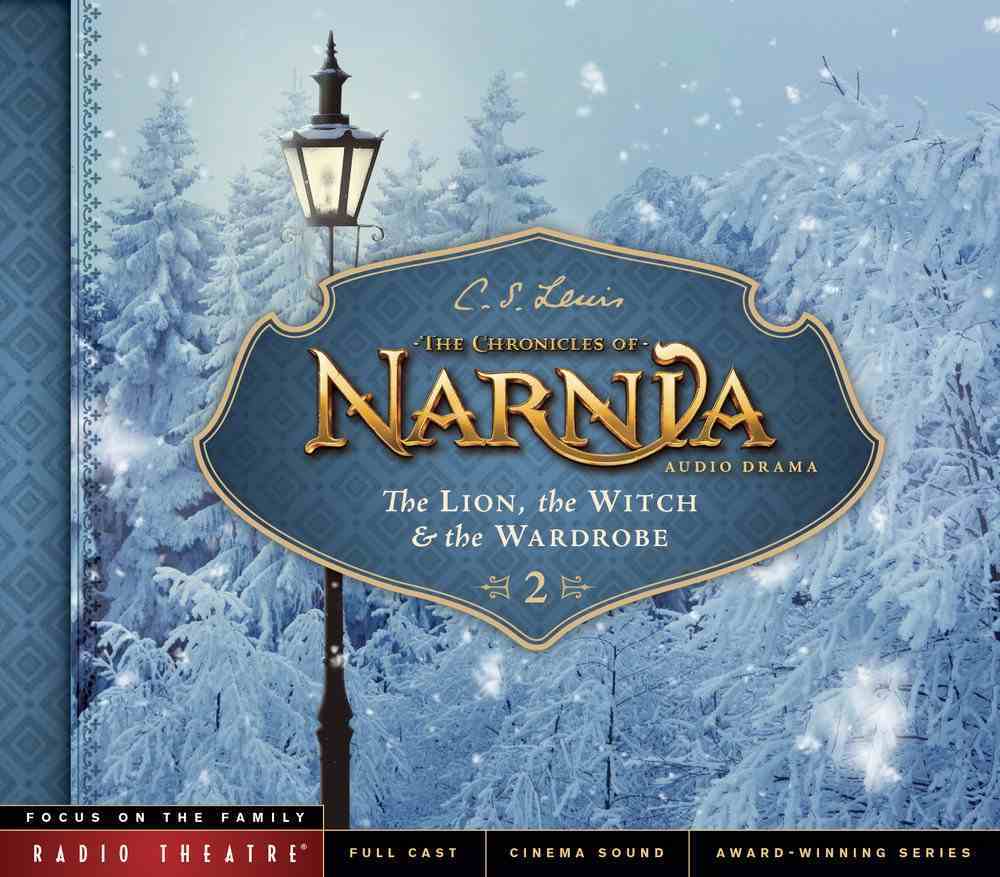 Lion, the Witch, and the Wardrobe, the (Unabridged) (#02 in Chronicles Of Narnia Audio Series)

:Fully dramatized and produced with cinema-quality sound design and music, The Lion, The Witch, and the Wardrobe is the second of seven audio dramas in th

The Narnia #03: Horse and His Boy (B Format Colour Edition) (#03 in Chronicles Of Narnia Series)
C S Lewis
Paperback

The Narnia #05: Voyage of the Dawn Treader (B Format Colour Edition) (#05 in Chronicles Of Narnia Series)
C S Lewis
Paperback

Narnia #02: Lion, the Witch and the Wardrobe, the (A Format Unabridged) (#02 in Chronicles Of Narnia Series)
C S Lewis
Paperback

:Fully dramatized and produced with cinema-quality sound design and music, The Lion, The Witch, and the Wardrobe is the second of seven audio dramas in th
-Publisher 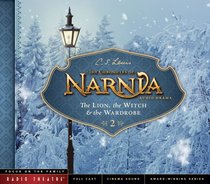 Unknown artist
Lion, the Witch, and the Wardrobe, the (Unabridged) (#02 in Chronicles Of Narnia Audio Series) - DISC 1