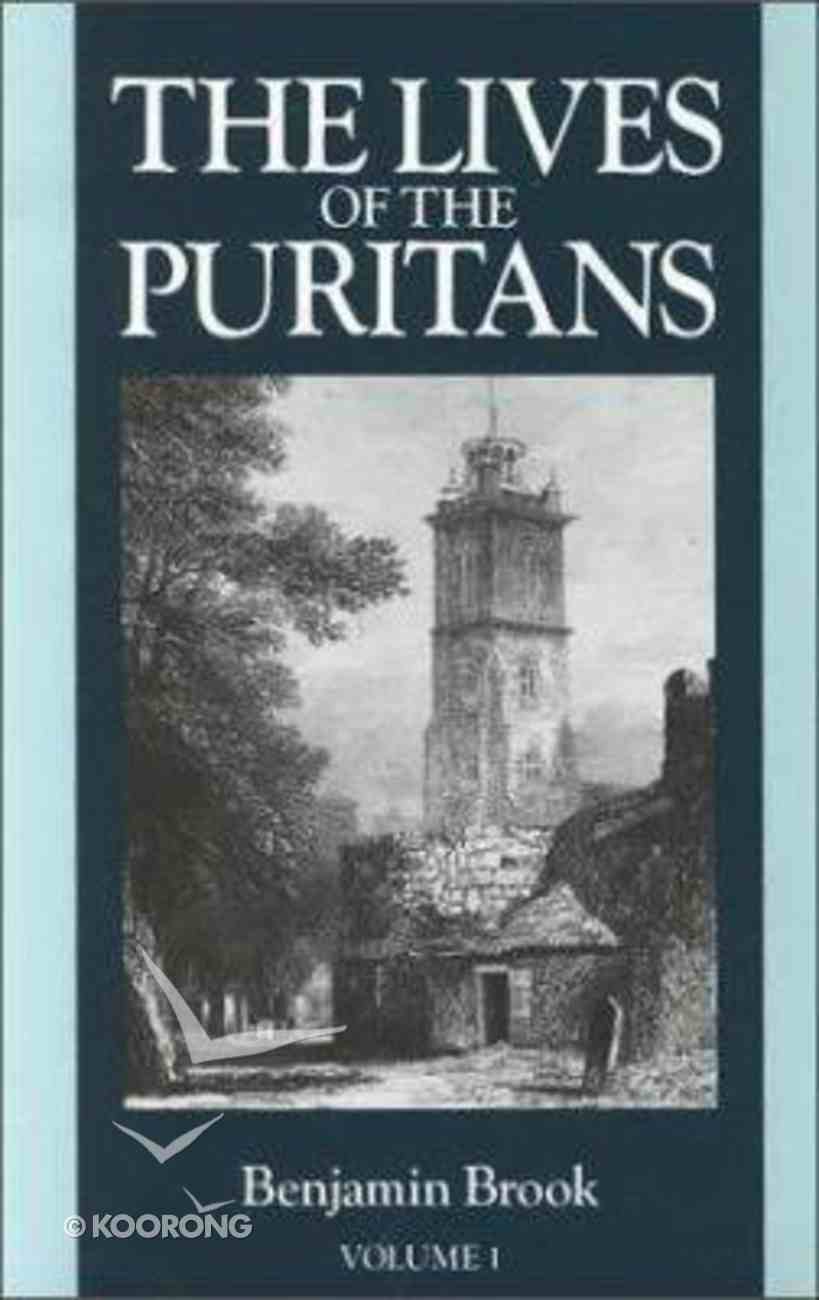 Lives of the Puritans (3 Vol Set)