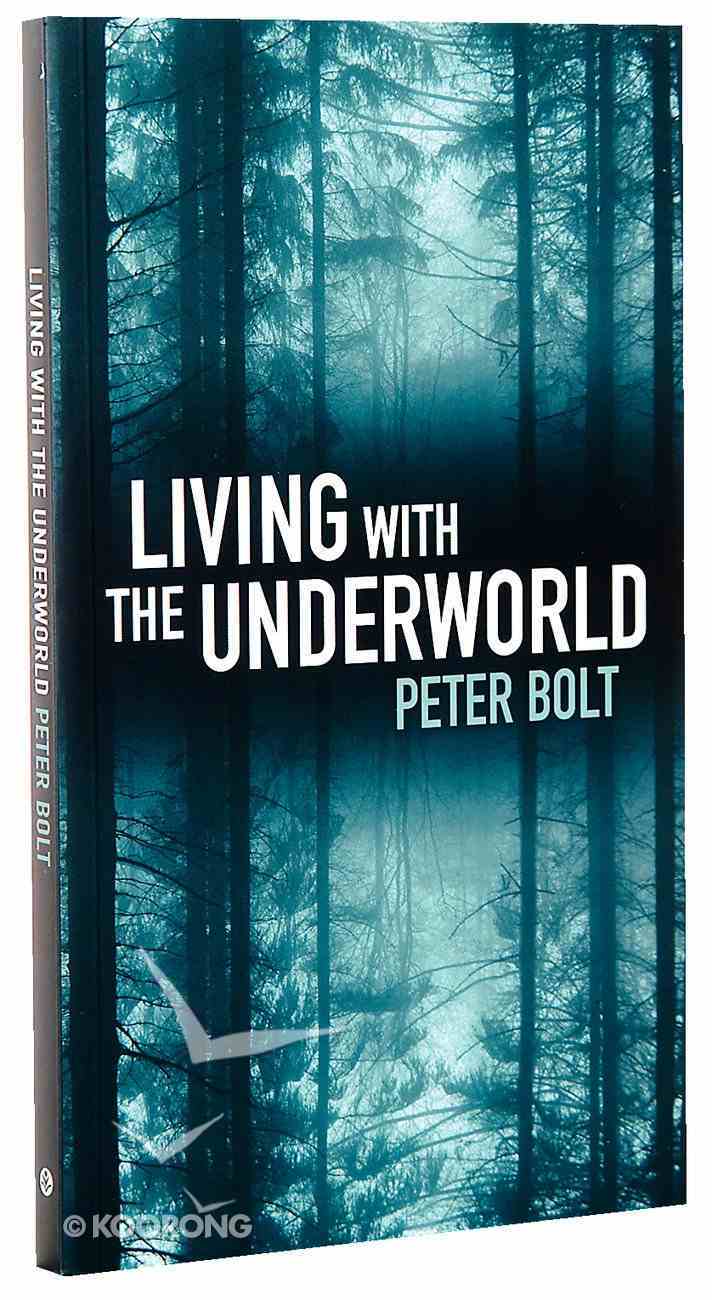 Living With the Underworld

Evil spirits. Demons. Ghosts. Magic. Satan. Do these words speak of a frightening spiritual reality? Or are they the silly remnants of a more superstitious age? The modern world seems to lurch between these two attitudes. At one...

The Gospel According to Satan
Jared C Wilson
eBook

Did the Devil Make Me Do It? (Questions Christian Ask Series)
Mike McKinley
Paperback

Do these words speak of a frightening spiritual reality? Or are they the silly remnants of a more superstitious age?

The modern world seems to lurch between these two attitudes. At one level, we have never been more sceptical about ghosts and demons and Satan. And yet there are many, even in Western societies, who are deeply fearful of evil spiritual forces. There are yet more still who find the topic fascinating and endlessly devour movies and TV shows that exploit these ideas and themes.

Christians also often swing between paying the devil far too much attention, and not enough. Some Christian groups become obsessed with notions of ‘spiritual warfare’ and ridding people of demons, whilst other Christians regard such talk—even though it is found in the Bible—as outdated and part of the superstitious misunderstanding of the world from less enlightened, less scientific times.

In Living with the Underworld, the head of New Testament Studies at Moore Theological College, Peter Bolt, takes readers on a breathtaking journey through the spiritual underworld revealed in the pages of Scripture, and shows how Jesus came to reveal its true nature, neutralize its power, and liberate us to live without fear.

Living with the Underworld does not dismiss the Scriptural evidence of the spiritual underworld, but nor does it go beyond what we can know about that realm. Peter Bolt explores what God reveals to us in the Bible, and very helpfully points us to the power and significance of the cross. In so doing, he reveals a little-understood framework for understanding the life, death and resurrection of Jesus—a framework that will enlarge and enlighten evangelical thinking.

In Living with the Underworld, Peter Bolt brings his quirky and humorous style to his topic, and makes his book hard to put down because it is so fascinating and engaging.
-Publisher.

The Divinity Code to Understanding Angels: An a to Z Guide to God's Angelic Host
Adam Thompson, Adrian Beale
Paperback