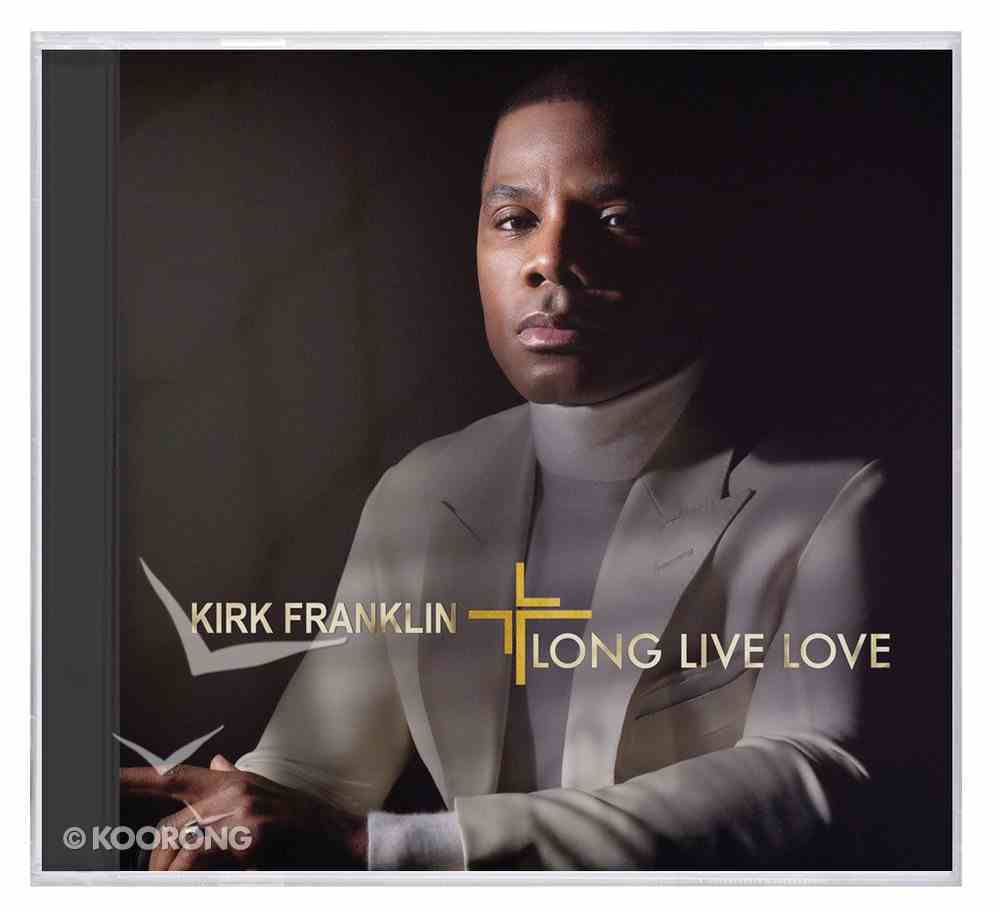 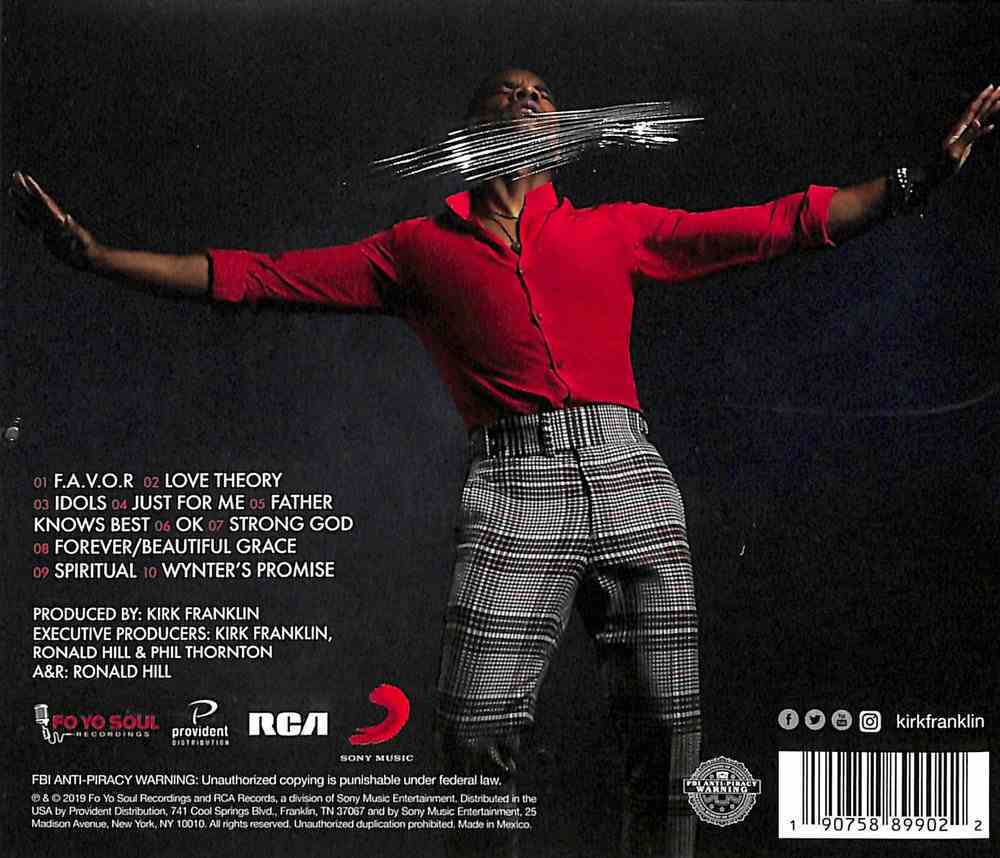 Kirk Franklin returns with Long Live Love, his long-awaited, and highly-anticipated forthcoming album, slated for release this Spring. Long Live Love is Franklin's first new release since 2014's Losing My Religion and also commemorates the 25th anniversary since his...

2 available
Expected to ship within 5 hours from Australia.
Learn More
Free Shipping
for orders over $99.

Long Live Love is led by the first single, titled "Love Theory" which was released to radio and video outlets on January 25th. The infectious, up-tempo track checks all of the prerequisite boxes of a Kirk Franklin classic in that it's catchy, timely, has a melody that stays with you long after listening, and seamlessly blends gospel and urban musical influences to create an instantly identifiable sound that has become synonymous with Kirk Franklin's music over the past two+ decades.

On Long Live Love, Franklin veered off of the currently popular road, rife with high profile collaborations. Instead, he returns to his original formula of marrying great God-inspired songs with the impressive and dynamic delivery of his own aforementioned singers. He wanted to return to an era when the song was the star.

"If you're driving around in Sydney, there's a chance you might catch me bopping and dancing badly in my car to the sound of Kirk Franklin's single, 'Love Theory.' Listening to that tune is like being caught in the middle of one of the biggest praise parties ever! Kirk is back with the upbeat, innovative, and soulful gospel grooves we've come to love and expect. It's pretty hard to listen to this album and not feel encouraged, spiritually filled, and happy at the end." - Koorong National Music and Media Manager, Aaron Guilmette. 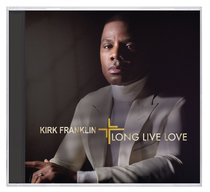