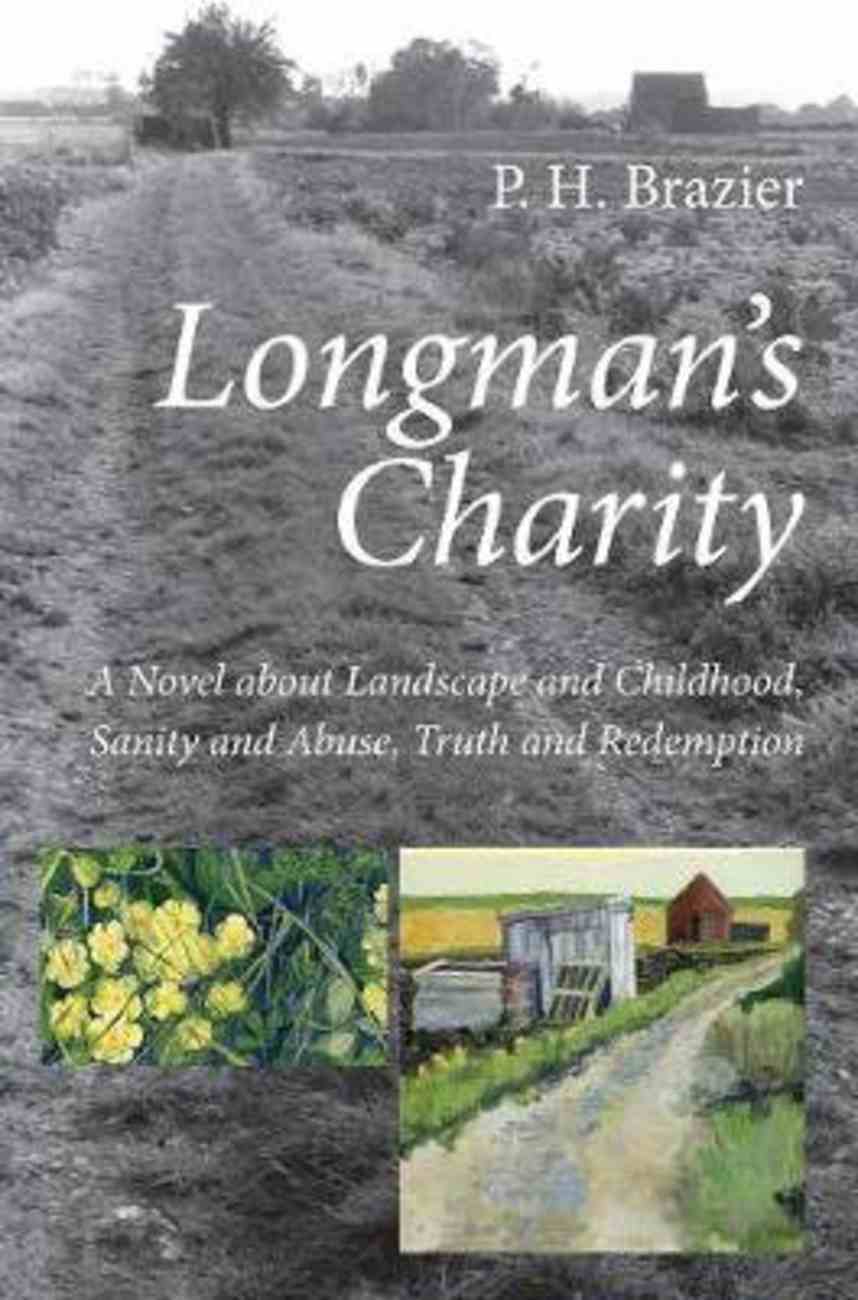 Longman's Charity: A Novel About Landscape and Childhood, Sanity and Abuse, Truth and Redemption

Damaged by an attempted abortion, preyed upon by the violence of his parents' marriage, abused from the age of seven, and shut away in a mental hospital at thirteen, Paul Broadley never ceases to love the landscape he grows up...

Healing the Scars of Childhood Abuse: Moving Beyond the Past Into a Healthy Future
Gregory Jantz, Ann McMurray
Paperback

How to Rise Above Abuse
June Hunt
eBook

Damaged by an attempted abortion, preyed upon by the violence of his parents' marriage, abused from the age of seven, and shut away in a mental hospital at thirteen, Paul Broadley never ceases to love the landscape he grows up in, which acts as a precursor to his salvation. But there is a serpent in that garden bent on willfully corrupting people--and yet redemption is strewn widely for those able to respond. Longman's Charity is a novel and theological parable about landscape and childhood, sanity and abuse, truth and redemption. Stigmatized and avoided by his peers, Paul suffers deep psychological trauma as he represses memories of abuse, yet there is a passionate joy in his love of the natural world: the hills, the vale, the glorious fecundity of God's creation. When he climbs out of that vale onto Bredon Hill for the first time, he is struck by the realization of the beauty and the joy of God's creation, but also of the evil that infects it. Longman's Charity is an illustration of the Book of the Psalms and the existence portrayed by the psalm writers: as he grows up, redemption comes through realizing the Truth in Christ ""Paul Brazier describes a Dantean personal journey from the living hell of his childhood and adolescence through the purgatory of finding forgiveness for those who wronged him to the paradise of his faith and loving devotion to his wife. Guided by his Virgil, the natural beauty of the world, he comes to see that the world is, indeed, fused with the beauty and grandeur of God. A moving and ultimately uplifting story of the triumph of love over evil."" --Suzanne M. Wolfe, Seattle Pacific University, Seattle, WA ""Paul articulates his powerful story in a beautiful profound way. It is a powerful story that compels readers to consider the presence of God in the midst of terrible lifelong circumstances. It was helpful for me as a fellow victim of child abuse and other life circumstances that He suffered (along with the aftereffects of relatives that committed suicide.) Thank you, Paul, for bringing me hope through the presence of Christ as your hope."" --Julie Woodley, Restoring the Heart Ministries, Inc., Setauket, NY An independent theologian and scholar living in London, P. H. Brazier holds degrees in Fine Art (BA), Education (MPhil), and Systematic Theology (MA and PhD). Paul has published widely in theology and philosophy, including an in-depth, five-volume systematic analysis of C. S. Lewis' theology, C. S. Lewis: Revelation and the Christ (Wipf & Stock). A retired teacher, the author is the caregiver for his wife Hilary, who has epilepsy.
-Publisher

Paul Brazier holds a degree in Fine Art, in Education and also Theology; a teacher for 20 years. He recently completed a PhD on Barth, Thurneysen and Dostoevsky (Paternoster 2007). He is the editor of Colin E. Gunton's The Barth Lectures (2007) and The Revelation and Reason Seminars (2008).