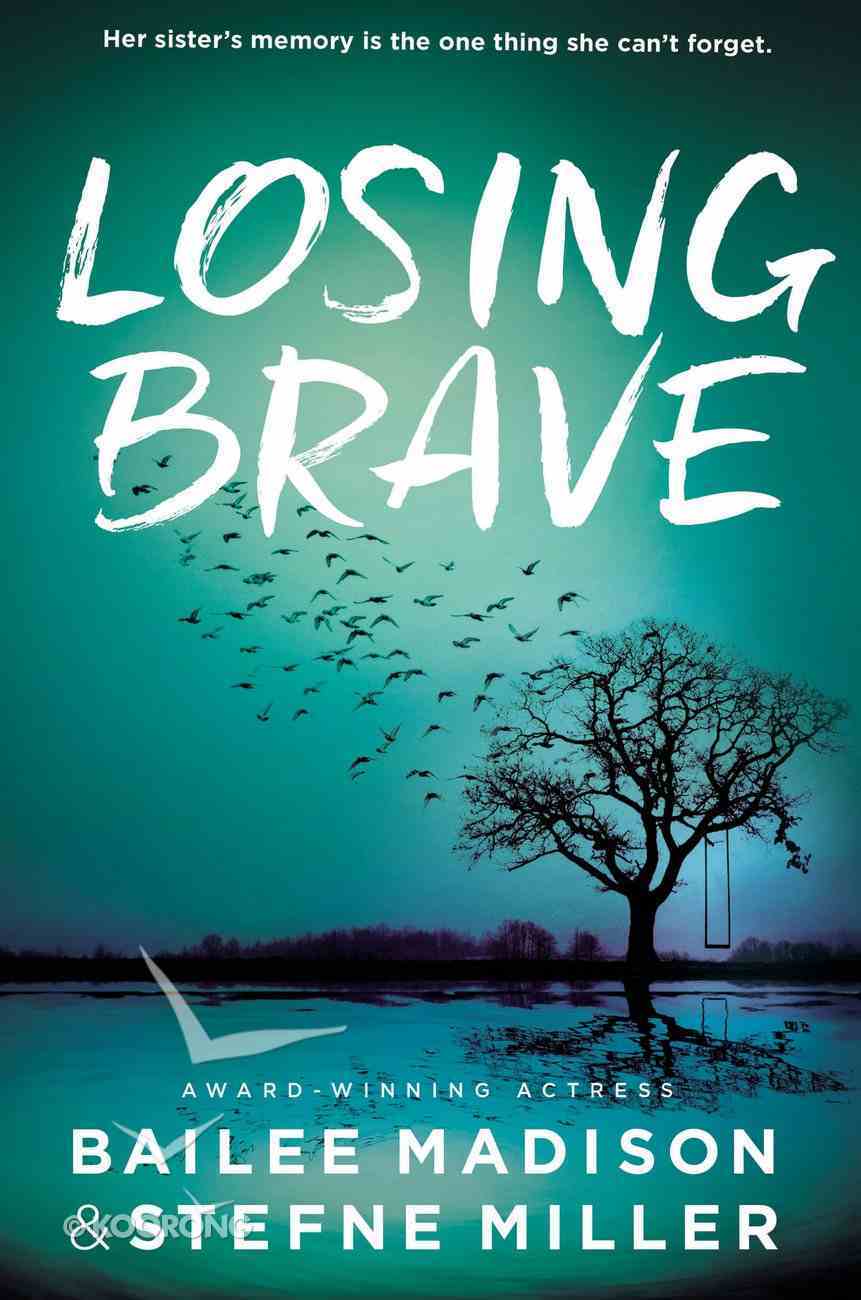 : Almost a year has passed since seventeen-year-old Payton Brave's twin sister went missing; and Payton is starting to crack. As the anniversary of Dylan's disappearance approaches, Payton deals with the aftermath of being the girl left behind. Adding...

Everywhere You Want to Be: Not All Paths Are Meant to Be Followed
Christina June
Paperback

:
Almost a year has passed since seventeen-year-old Payton Brave's twin sister went missing; and Payton is starting to crack.


As the anniversary of Dylan's disappearance approaches, Payton deals with the aftermath of being the girl left behind. Adding to her struggle is the fact she is unable to remember what she witnessed the day her sister vanished-or account for her recent out-of-body experiences. When the stress leads to several reckless outbursts, she is forced to the outskirts of high school society, and soon finds herself in a crowd of new friends-and a growing relationship with Dylan's boyfriend, Cole.


Then Dylan's case is partially revived when another missing girl's body is recovered-a victim who looks eerily similar to Dylan. The more Payton attempts to pry open her blocked memories in hopes of finding Dylan's captor, the farther down the path of danger she goes. As the darkness around her sister's disappearance grows and the truth becomes more and more unbearable, what Payton finds might just cost her life.


"I was on the edge of my seat with each twist and turn, and the ending blew me away." -Chloë Grace Moretz, actress


"If you love mystery, suspense, and a touch of romance, and a plot that will keep you guessing from the start, pick up Losing Brave." -Candace Cameron Bure, actress and author


"A richly detailed, haunting world that keeps you turning the page with anticipation." -Christina Hendricks, actress


"A story that unfolds in surprising ways, and the character of Poe will stick with you long after the book ends." -Maia Mitchell, actress


"Losing Brave is an engaging story that will keep you on the edge of your seat." -Ally Brooke, Fifth Harmony


"The characters-and, of course, the twist at the end-make this book one that fans of mystery and drama will definitely enjoy." -Booklist

American teen actress Bailee Madison first found success as May Belle Aarons in Disney's film adaptation of the much loved children's book, Bridge to Terabithia. Two years later, she was nominated for a Critics Choice Award for her powerful work in Brothers, and in 2011, Bailee earned rave reviews from The Wall Street Journal for her work in Just Go With It. Bailee has worked with a number of the industry's biggest stars, including Academy Award winners Marisa Tomei and Hilary Swank, multiple award winners Bette Midler and Billy Crystal, and other Hollywood powerhouses such as Tobey Maguire, Natalie Portman, Jake Gyllenhaal, Katie Holmes, Adam Sandler, Jennifer Aniston, Josh Hutcherson, and more. At only seventeen years of age, Bailee has established an impressive resume with roles in more than eighteen films and twenty-two television series, and currently stars in the Hallmark Original Series, Good Witch. Bailee has currently moved behind the camera as a Producer on two family films including the newly released Annabelle Hooper and the Ghosts of Nantucket. As a National Spokesperson for Alex's Lemonade Stand, Bailee is committed to using her public platform to raise awareness for those in need and inspire others to embrace their unique gifts and use them to help change the world for the better.nbsp; nbsp;

Stefne Miller started writing in 2009, and within five years she wrote eight novels, and of those self-published three. She was a Top 15 Finalist in the Goodreads.com Reader's Choice Awards in the category of Debut Author of 2010. Stefne has completed both the filming of Annabelle Hooper and the Ghosts of Nantucket and the novelization of the film. She also has two feature films in development, and film projects in development based on her novels Salvaged , Rise , and Collision . She currently lives in Edmond, OK, with her husband of twenty-one years and their three teenaged sons. nbsp;nbsp;nbsp;