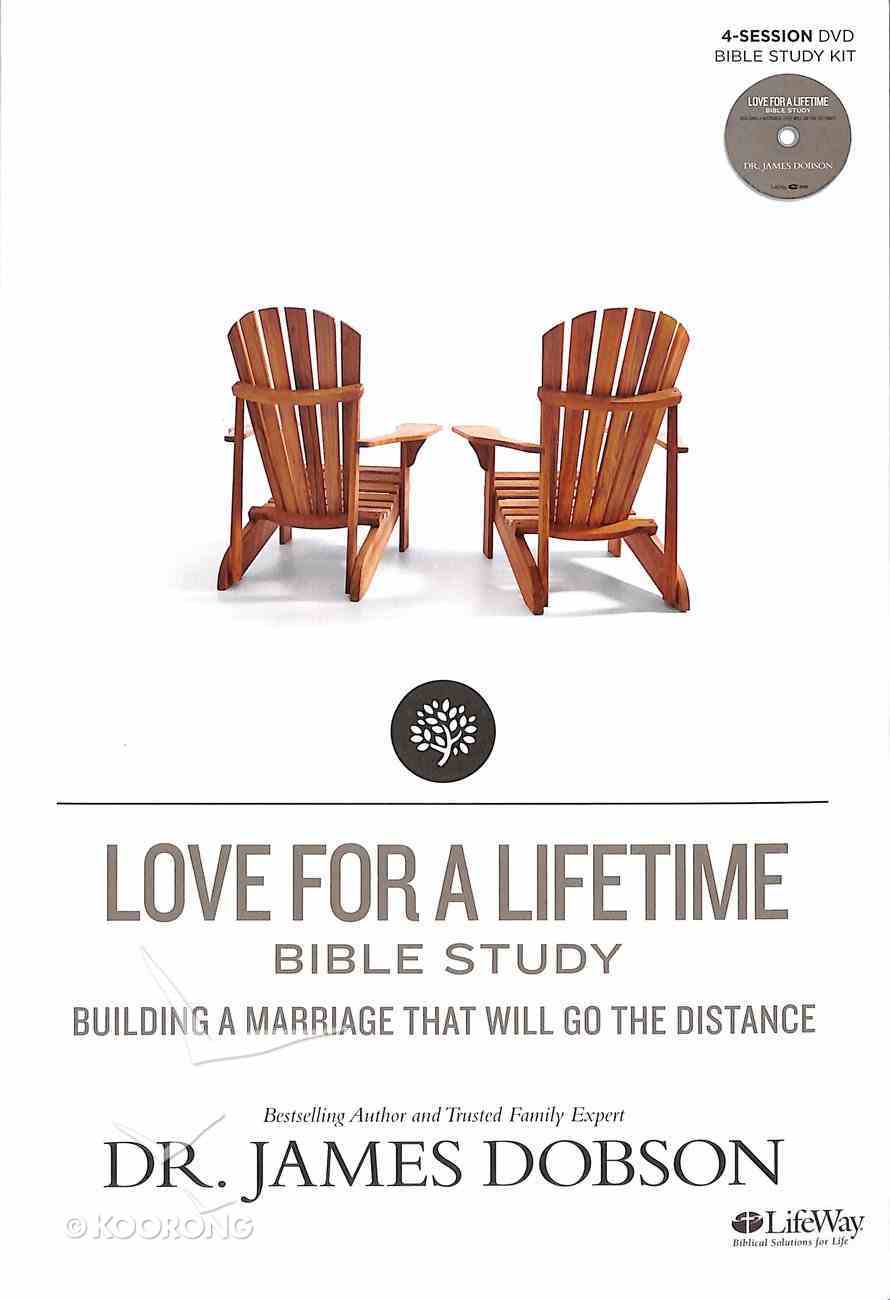 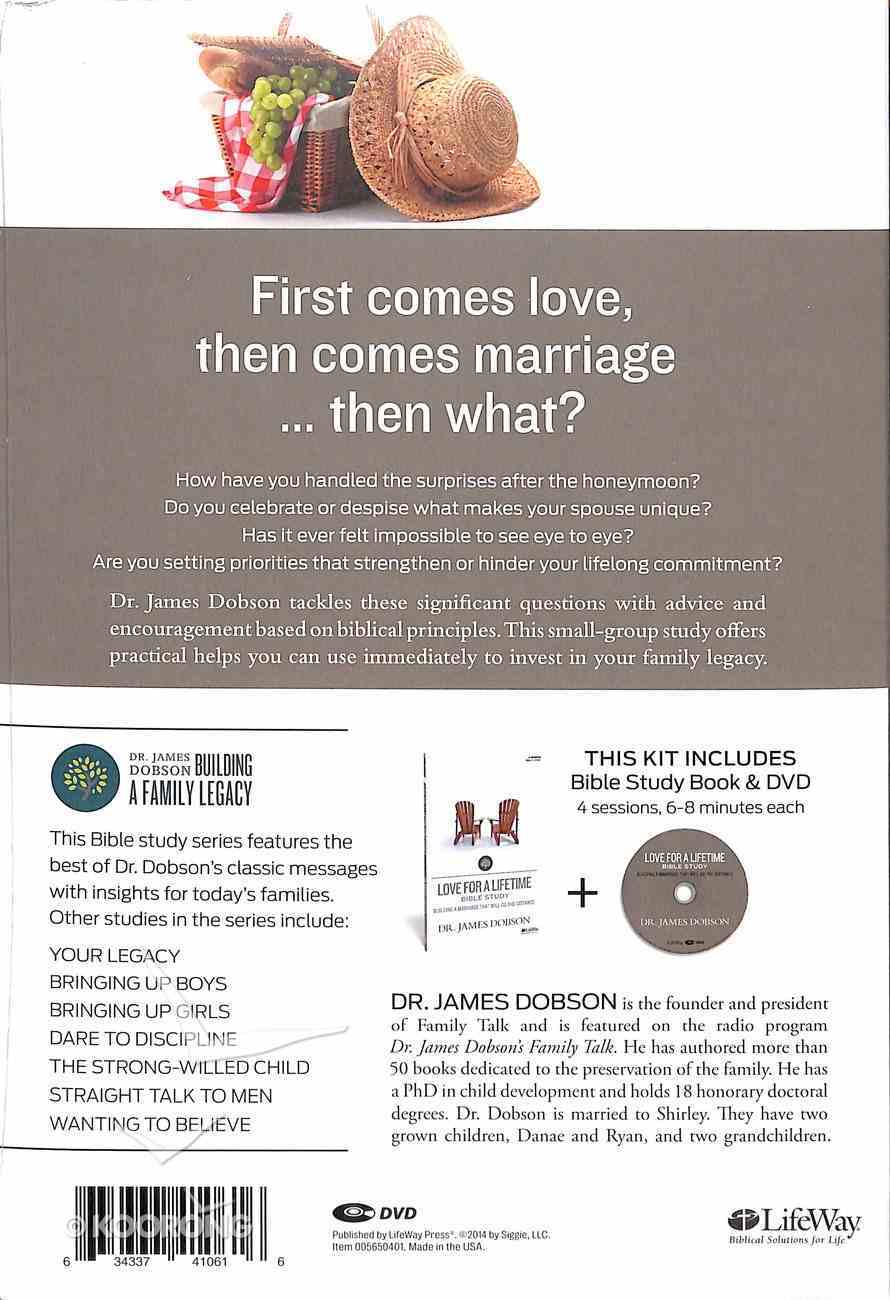 Love for a Lifetime - Leader Kit by Dr. James Dobson helps leaders facilitate this marriage study experience and contains all that is needed to conduct the four sessions small group time. Combining the best of Dr. Dobson's teachings...

Us Against the World: Our Secrets to Love, Marriage, and Family
David Mann, Tamela Mann
Hardback

Us Against the World: Our Secrets to Love, Marriage, and Family
David Mann, Tamela Mann
eBook

Love for a Lifetime - Leader Kit by Dr. James Dobson helps leaders facilitate this marriage study experience and contains all that is needed to conduct the four sessions small group time.


Combining the best of Dr. Dobson's teachings related to knowing and appreciating your spouse and building a healthy marriage, this Bible study pulls from his book and film Love for a Lifetime. The study challenges couples as they look at culture and gender differences through the generations and the impact upon marriages. In addition, Dr. Dobson addresses hot topics that often hinder a marriage relationship including money issues, busyness, and overcommitment.


5-7-minute video teaching clip per session from Dr. James Dobson and Ryan Dobson
Biblically rooted content
Leader material guides to questions and discussion with small group
Personal reflection and study segments to use in between group sessions
4-session Member Book with group and personal component; optional 5th session
Author: Dr. James Dobson is the Founder and President of Family Talk, a non-profit organization that produces his radio program, "Dr. James Dobson s Family Talk." He is the author of more than 80 books dedicated to the preservation of the family, including The New Dare to Discipline, Love for a Lifetime, Life on the Edge, Love Must Be Tough, The New Strong-Willed Child, When God Doesn t Make Sense, Bringing Up Boys, and Bringing Up Girls.

The Case For Christmas: Investigating the Identity of the Child in the Manger (Study Guide)
Lee Strobel, Bill Butterworth
Paperback