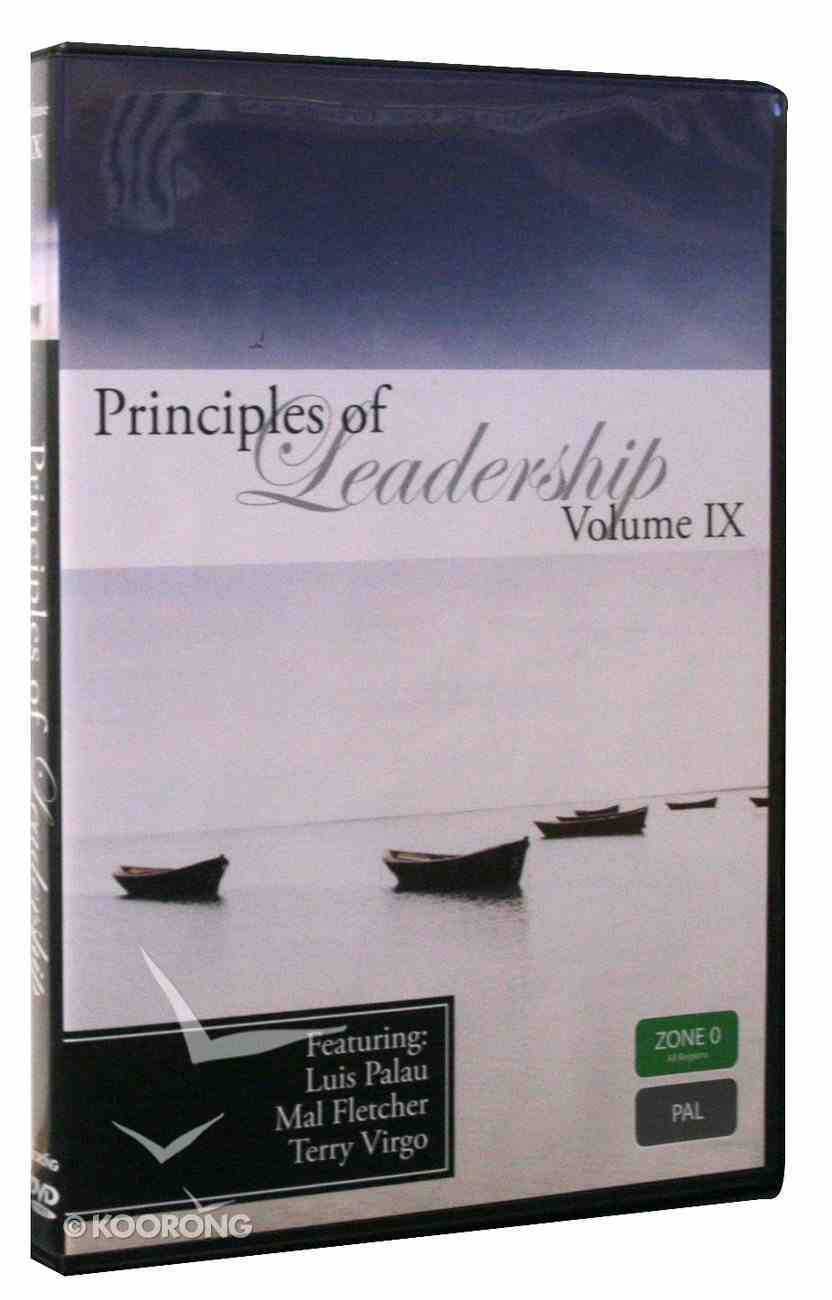 25+ Available
Expected to ship within 6 hours from Australia.
Learn More
Free Shipping
for orders over $99.

Terry Virgo is the leader of the Newfrontiers family of charismatic evangelical churches. Born and raised in Brighton, England, he started a small church movement which has grown into an international group of churches in 29 nations. He is well known for his teaching on grace and the importance of the local church.