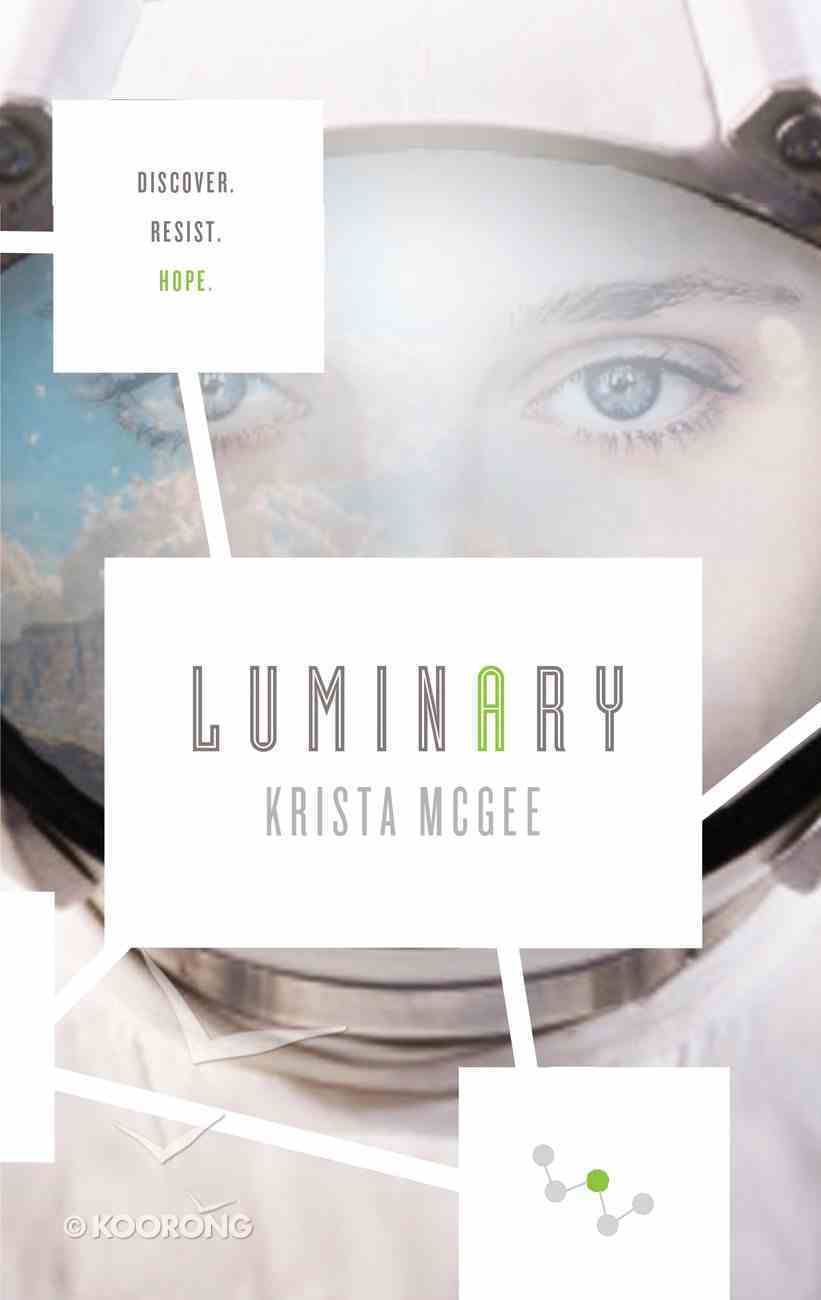 Thalli thought escaping to the surface would mean freedom. But is she any less of an anomaly aboveground? After escaping an underground annihilation chamber, Thalli, Berk, Rhen, and John find themselves fleeing across the former United States, aboveground for...

Thalli thought escaping to the surface would mean freedom. But is she any less of an anomaly aboveground?


After escaping an underground annihilation chamber, Thalli, Berk, Rhen, and John find themselves fleeing across the former United States, aboveground for the first time. As the defectors cross the for gotten landscape, the three youths see things the y had only read about on screens: horses, rain, real books-and a colony of unsanctioned survivors living the ancient way in a town called New Hope.


When the citizens of New Hope reveal the truth of what happened years ago, Thalli is left unsettled and skeptical of everything she's ever been told. Can she trust anything from the State, including her own feelings for Berk? When she volunteers for a peace mission to New Hope's violent neighbor, Athens, her confusion mounts as the supposedly ruthless Prince Ale x turns out to be kind and charming. Although everyone in New Hope warned her not to, she can't help but fall for him.


Meanwhile, John's unwavering faith in the goodness of the Designer begins to make its mark on Thalli's heart. But can Thalli really come to trust in a generous, protective Designer who rules over all things? Would that not be setting herself up for another betrayal?


The time for her to decide is now ... because the State is closing in.


"McGee blends the determination of faith, the malevolence of those who extol power over decency, and the assertion of individual integrity in a humane glimpse at youthful courage." -Publisher's Weekly

Krista McGee writes for teens, teaches teens, and is raising teens. Along with her husband and three kids, Krista has lived and ministered in Texas, Costa Rica, and Spain.