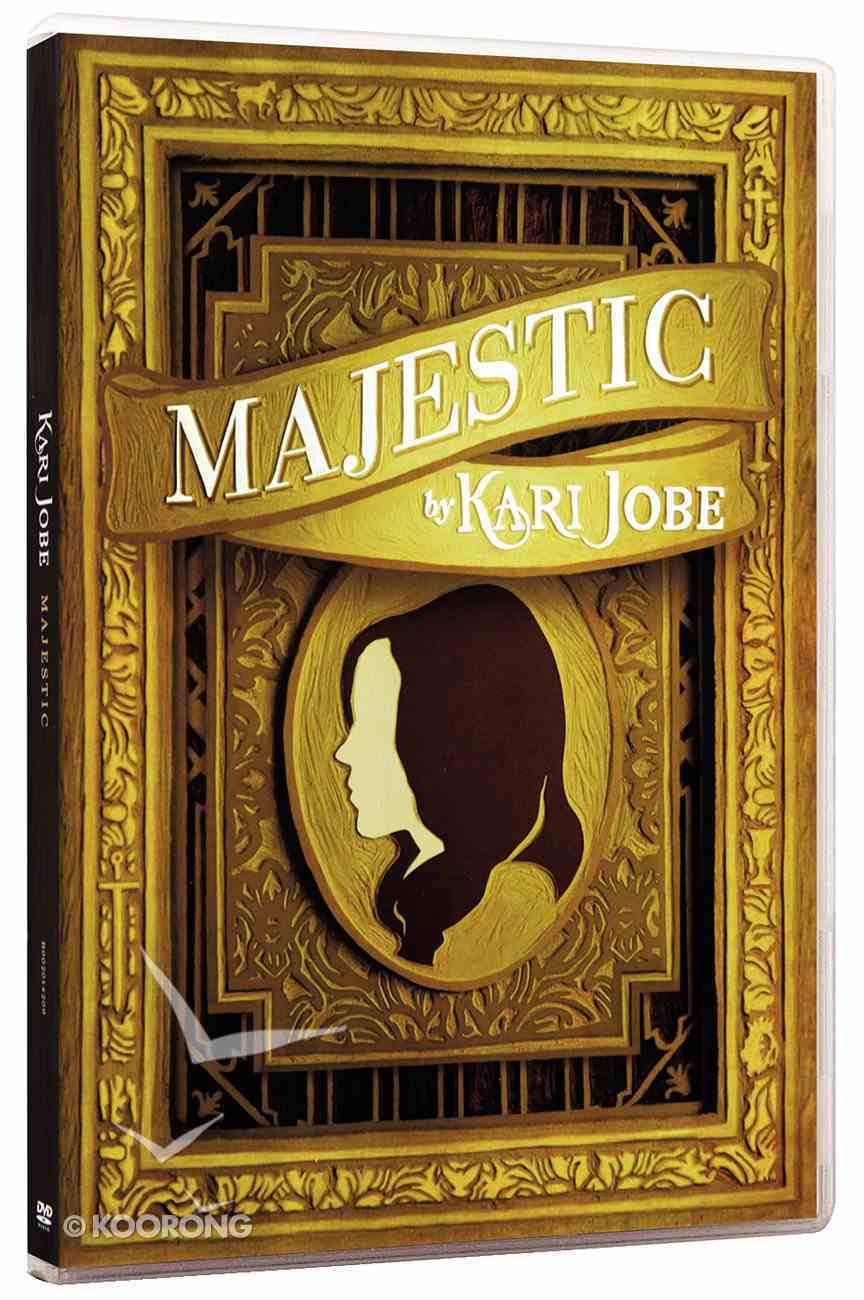 Grammy-nominee Kari Jobe is one of Christian music's best selling female artists and one of the most respected worship leaders in the world. Her last album, Where I Find You, released with chart topping street week numbers at No. 1...

Where I Find You
Kari Jobe
CD

Grammy-nominee Kari Jobe is one of Christian music's best selling female artists and one of the most respected worship leaders in the world. Her last album, Where I Find You, released with chart topping street week numbers at No. 1 and No. 10 on Billboard's National Christian, Gospel and Top 200 Charts. Media praised the album from outlets like New York Times to Worship Leader.

For her follow up to the breakout sophomore album, Kari brings us MAJESTIC, produced by Jeremy Edwardson (Jesus Culture, Kim Walker-Smith, Bethel Church). Captured live in Kari's hometown of Dallas, Texas at the historic Majestic Theater, the aptly titled MAJESTIC, embodies the essence of what Kari does so giftedly and gracefully - lead us into worship of our Savior.

Kari Jobe grew up with younger siblings Kris and Caleb in a Christian household. Her dad, Mark, is the Pastor over Global Ministries at Gateway Church.

When Kari was only five, she was in children's church when what she had heard about Jesus all of her life finally made absolute sense. As she had already been singing worship music in church for two years, it was easy to see that her path would be one in music ministry.

Now firmly established as one of Christian music's best-selling female artists, Kari believes the work of ministry always come back to the people. "I am moved by people's lives and stories, and I am amazed by who God is and who He says that we are. Music becomes a way to minister to people in times of trouble, to lead them to the feet of Jesus who can bring peace, life, hope and healing."

Kari is an active supporter of the A21 Campaign, a movement dedicated to abolishing human trafficking in the 21st century.