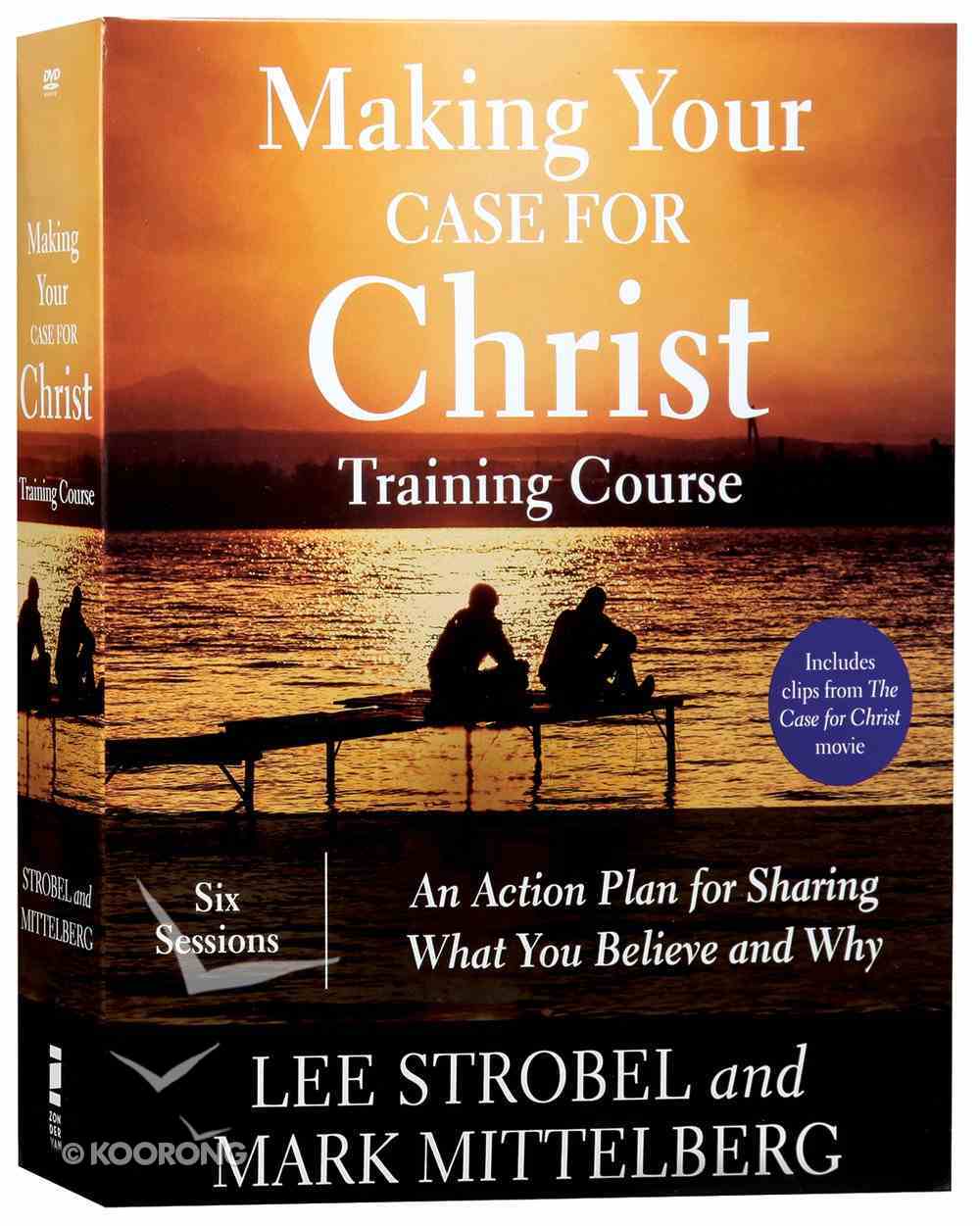 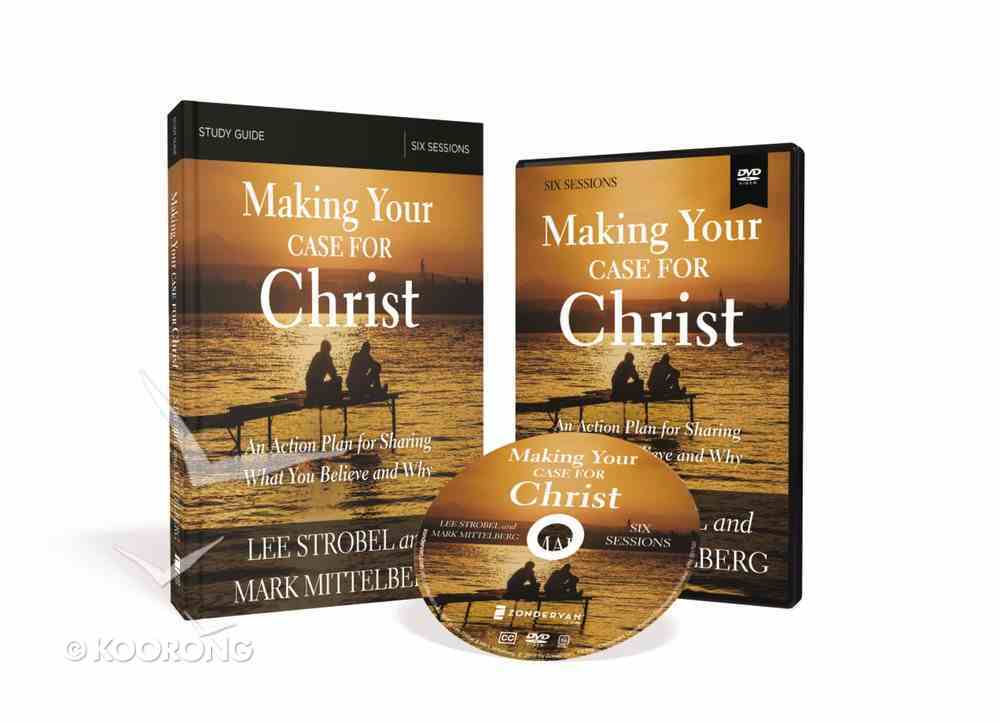 Making Your Case For Christ: Equipping You to Share Your Faith (Training Course)

: In his bestselling book The Case for Christ, Lee Strobel retraced his spiritual journey from atheism to faith by showing how the evidence he obtained from experts in the field of history, archaeology, and ancient manuscripts led him to...

:
In his bestselling book The Case for Christ, Lee Strobel retraced his spiritual journey from atheism to faith by showing how the evidence he obtained from experts in the field of history, archaeology, and ancient manuscripts led him to the verdict that Jesus truly was the Son of God.


Now, in this new six-week training course, Lee and co-author Mark Mittelberg equip believers with practical tools to equip them articulate this same message to their unsaved friends and present evidence that backs up Jesus' claims and credentials. As participants go through the course, they will discover how to ...

Help their unsaved friends and family members open up to consider the case for Christ Describe their own personal journey with Christ and how it has impacted them Share with confidence about the biblical record of Christ-that Jesus was real Present the evidence for the resurrection of Christ-that Jesus died and was raised to life Explain the central message of Christ in an authentic and compelling way Help their unsaved friends and family members respond to the truth of Jesus
Making Your Case for Christ is designed to help Christians, both young and old, understand and articulate the message of Christ along with evidence that backs up his claims and credentials. The training course will combine high points of the historical apologetics presented in The Case for Christ book and movie with specific evangelistic training related to this information. Each session will feature a teaching from Lee and Mark and, as part of a special deal with PureFlix, will include a relevant clip (or set of clips) from The Case for Christ movie. A comprehensive leader's guide will also be included to help course facilitators use the teaching and movie clips to guide the discussion times.

Helping Friends Consider the Case for Christ Describing Your Own Journey with Christ Backing Up the Biblical Record of Christ Presenting Evidence for the Resurrection of Christ Explaining the Central Message of Christ Encouraging Friends to Follow Christ
This training course kit includes one each of: