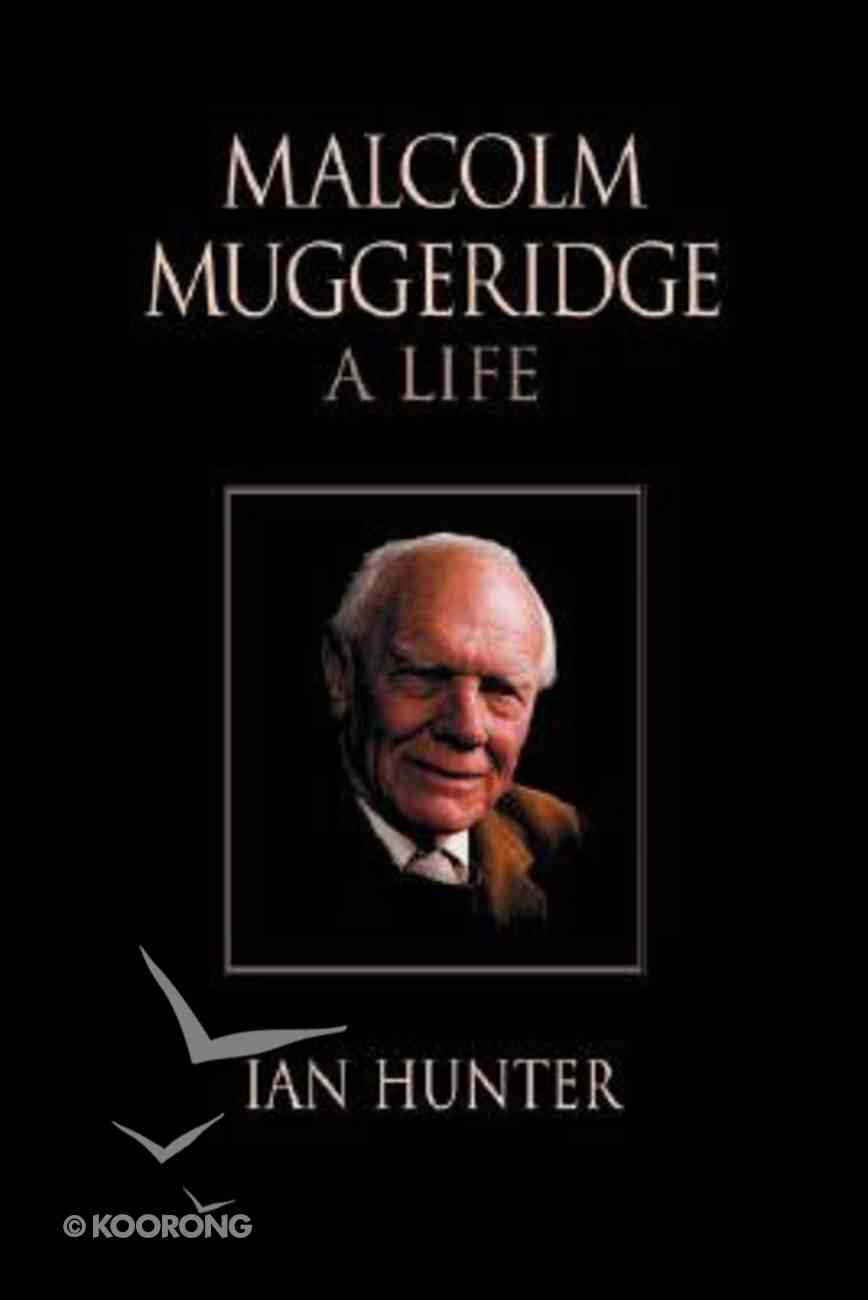 This biography of Malcolm Muggeridge traces the varied life of one of the most brilliant and controversial men of the twentieth century.The author, Ian Hunter, was given full access to all of Muggeridge's unpublished material, letters, and diaries. The result...

Through My Eyes
Tim Tebow
Hardback

This biography of Malcolm Muggeridge traces the varied life of one of the most brilliant and controversial men of the twentieth century.The author, Ian Hunter, was given full access to all of Muggeridge's unpublished material, letters, and diaries. The result is an objective, well-researched, and honest account that is sometimes at variance with Muggeridge's own recollection of events. Ian Hunter captures the humor, the intellect, the rawness of perception, the abandoned honesty of a man engaged in knowing himself, his world, and his God.Malcolm Muggeridge was not merely a "vendor of words," as he invariably described himself, but was also a celebrated author, broadcaster, lecturer, debater, traveller, journalist and television personality, a one-time ardent admirer of the Soviet system, a World War II intelligence agent, and a former agnostic turned committed Christian. To many people, however, Malcolm Muggeridge was admired above all for his superb use of the English language. It is to the credit of Ian Hunter that after reading this biography one has a clearer understanding of an extraordinary man.Dr. Ian Hunter is professor emeritus at the University of Western Ontario. His articles and reviews have appeared in many Canadian and American poublications. He edited two collections of Muggeridge's writings: Things Past and The Very Best of Malcolm Muggeridge; he also wrote a biography of Muggeridge's friend, Hesketh Pearson (Nothingto Repent: The Life of Heskerth Pearson).
-Publisher

Ian Hunter is a highly-experienced HR professional and consultant and founding partner of Orion Partners. He is co-author of Transforming HR [Thorogood Professional Insights series].