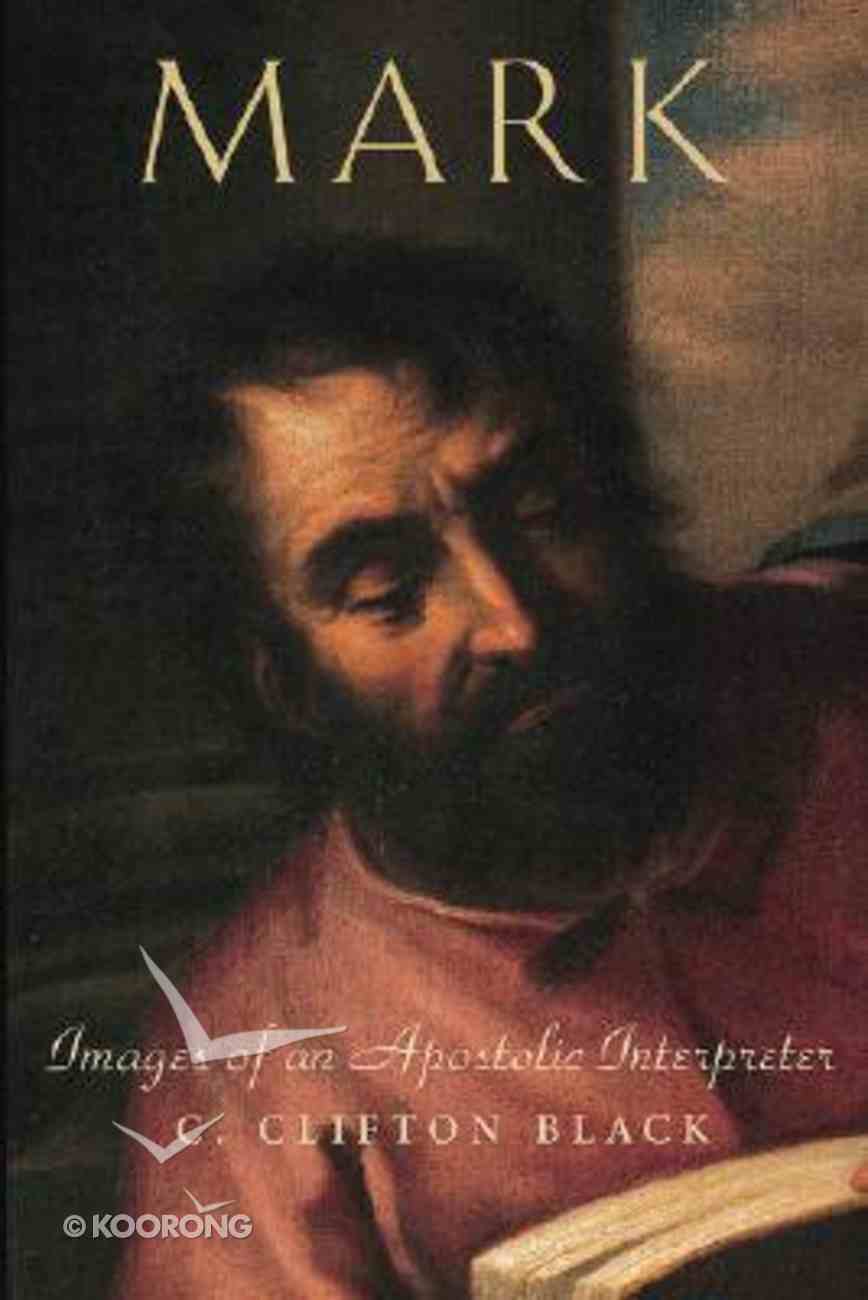 Exploring anew the figure of mark, this breakthrough study is essential for students and scholars alike.

Exploring anew the figure of mark, this breakthrough study is essential for students and scholars alike.
-Publisher

What do we know about the author of the Second Gospel? Using a variety of critical lenses---historical, literary, and theological---Black examines the images of Mark that emerge from the New Testament and the early church fathers. His comprehensive investigation culminates in a fresh appraisal of the enigmatic evangelist.
-Publisher

C. Clifton Black (Ph.D. from Duke University) is Princeton Theological Seminary's Otto A. Piper Professor of Biblical Theology. He is interested in New Testament exegesis, theology, and the history of scriptural interpretation, with a focus on the four Gospels. An ordained United Methodist minister, he serves with John T. Carroll and M. Eugene Boring as editor of The New Testament Library, published by Westminster John Knox Press. Black is also an associate editor of The Catholic Biblical Quarterly and Horizons in Biblical Theology, and a member of The Center of Theological Inquiry in Princeton and The American Theological Society. His major publications include Mark: Images of an Apostolic Interpreter (Fortress/T&T Clark, 2001), The Rhetoric of the Gospel: Theological Artistry in the Gospels and Acts (Chalice, 2001), 1-3 John New Interpreter's Bible Commentary, Anatomy of the New Testament, sixth edition, with Robert A. Spivey and D. Moody Smith (Prentice Hall, 2006), and Communicating Good News: Conversations on New Testament Rhetoric with George Kennedy, with Duane F. Watson (Baylor University Press, 2008).His forthcoming volumes will include The Eighth Day of Creation: An Anthology of Christian Scripture (Wm. B. Eerdmans, 2008), The Gospel of Mark (Abingdon New Testament Commentary) and Matthew NTL (New Testament Library).

All the Women of the Bible
Herbert Lockyer
Paperback