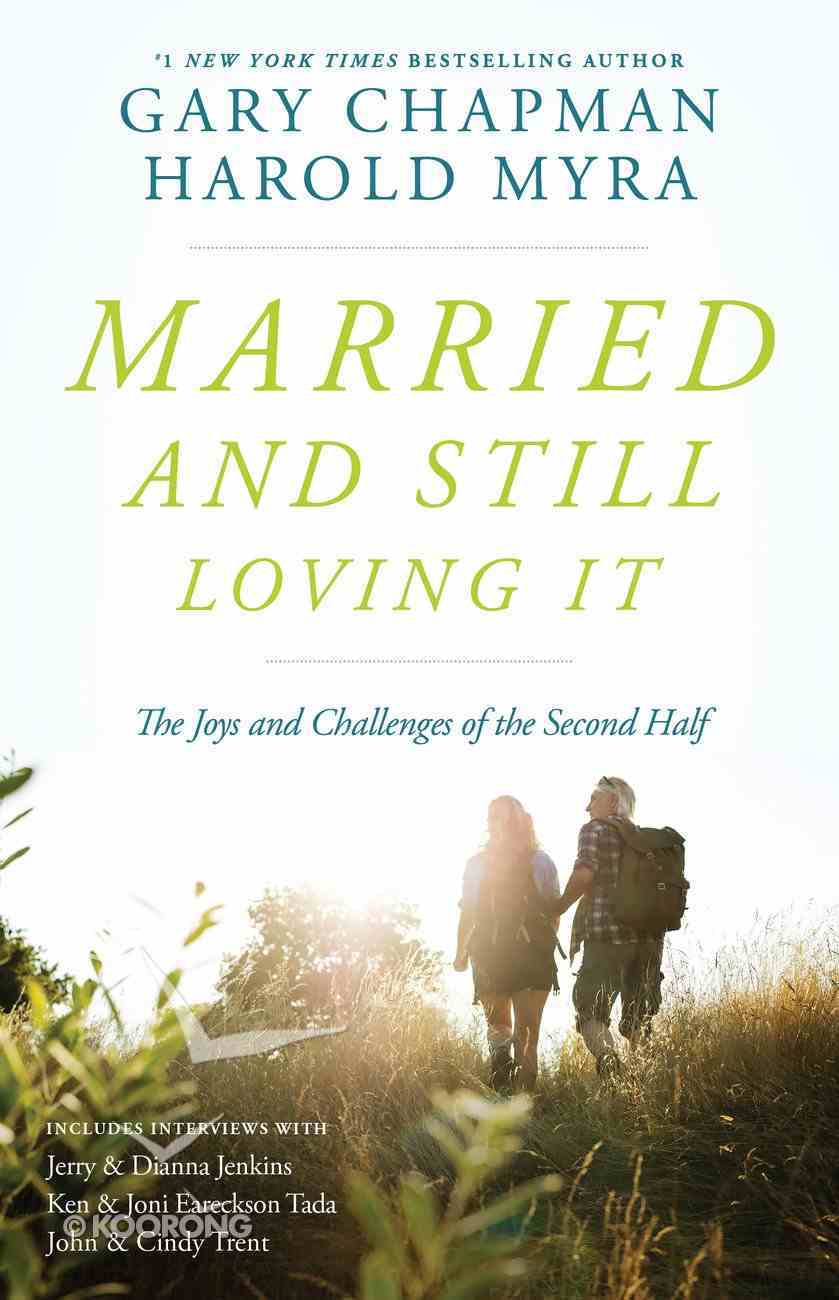 Married and Still Loving It

Long marriages are a gift… but they aren't always easy You know yourselves better. You've learned to cherish the small things. You're past keeping up with the Joneses. And yet, anxieties over grown children, worries about money...

5 Love Languages, the and Things I Wish I'd Known Before We Got Married (Set)
Gary Chapman
eBook

What Are the 5 Love Languages?: The Official Book Summary
Gary Chapman
eBook

Desperate Marriages: Moving Toward Hope and Healing in Your Relationship
Gary Chapman
Paperback

Long marriages are a gift… but they aren't always easy


You know yourselves better. You've learned to cherish the small things. You're past keeping up with the Joneses.


And yet, anxieties over grown children, worries about money and health, and feelings of disappointment can challenge even the best marriages.


In Married and Still Loving It, renowned relationship expert Gary Chapman and Harold Myra, longtime CEO of Christianity Today International, offer wise counsel and practical insight on making your marriage thrive during these years. Real couples share honestly about their joys and struggles, including Jerry and Dianna Jenkins and Ken and Joni Eareckson Tada, who talk movingly about their marital journeys.


Married and Still Loving It feels like a gathering of kindred spirits. It will inspire and equip you to embrace the adventures yet ahead, hand in hand with the one you love.

Anatomy of An Affair: How Affairs, Attractions, and Addictions Develop, and How to Guard Your Marriage Against Them
Dave Carder
Paperback