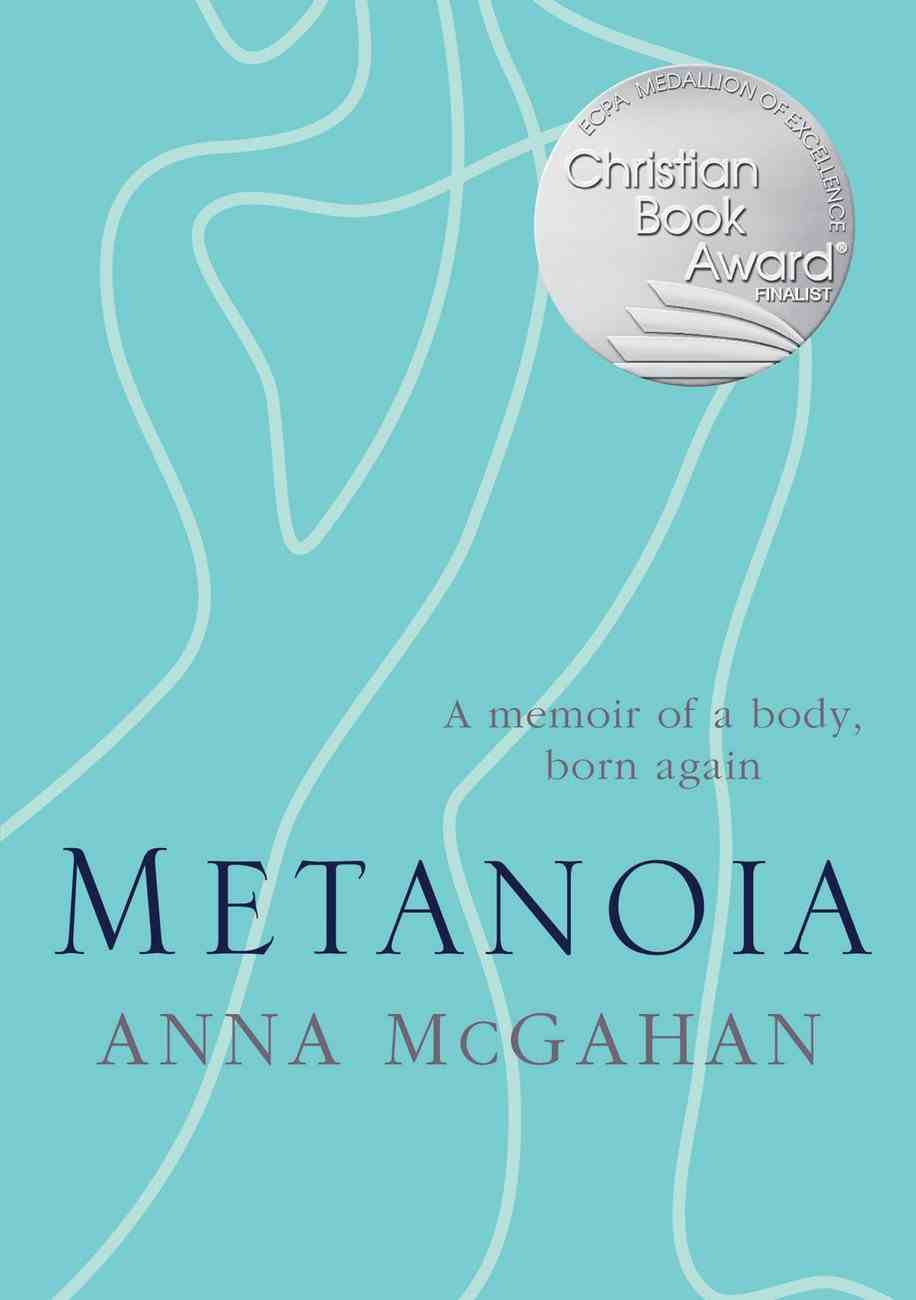 Metanoia: A Memoir of a Body, Born Again

Perhaps we have done to our bodies what we have so long done to God? We have demanded they conform to the image we find the most desirable. We have treated them as rubbish bins, weapons and punching bags. We...

No Turning Back, Regardless
Lisa Daggs
eBook

Perhaps we have done to our bodies what we have so long done to God? We have demanded they conform to the image we find the most desirable. We have treated them as rubbish bins, weapons and punching bags. We have muted their wills until their voices have fallen silent.At 23, Anna McGahan was wrestling with the rest of the world for ownership of her femininity, sexuality and physicality. As a young actor thrust into the spotlight as a poster girl for sexual liberation ? intent on exploring the next relationship, the lowest weight and the wildest high ? her path pointed her to chaos, starvation and isolation. Until ? unexpectedly ? she met God. In this memoir, Anna shares the story of reconciling with her body, mapping its journey from another product in a marketplace, to a vessel of inherent power and worth.'Metanoia' is the cry of a body broken and resurrected, the song of a bird set free.
-Publisher

Anna is a professional actor and writer, based in Melbourne. She is primarily employed in Australian television (Underbelly: Razor, House Husbands, Anzac Girls, The Dr Blake Mysteries, Picnic at Hanging Rock), film (Project Eden, 100 Bloody Acres) and theatre (The Effect - Sydney Theatre Company). Anna was awarded the Heath Ledger Scholarship in 2012 and the Inside Film 'Out of the Box' Award, and was nominated for two Logies in 2012 and the Australian Directors Guild award for 'Best Actress' in 2013.

As a writer, she focuses on fictional drama for stage and screen, and narrative non-fiction literature. She received the Queensland Young Playwright's Award in 2008 and 2009, was short-listed for the Queensland Premier's Drama Award in 2010, and The Saturday Paper's national essay award 'The Horne Prize' in 2016. In 2016/2017 she co-wrote and toured two sold-out seasons of the parabolic theatre piece 'The People of the Sun', in partnership with SPARC and The Justice Conference.

Anna became a Christian in 2012, after being raised without faith. She has since lived, studied and worked both nationally and internationally, stretching and growing in diverse Christian communities. In 2015 she founded a virtual and physical space to safely express and explore the intersection of creativity and spirituality, called 'The Fireplace'. She now leads over 1200 artists that connect online and also meet up nationally, in monthly gatherings, to discuss faith in Jesus.

Anna is especially passionate about leading young women, and nurturing their relationships with their own bodies, hearts and minds.