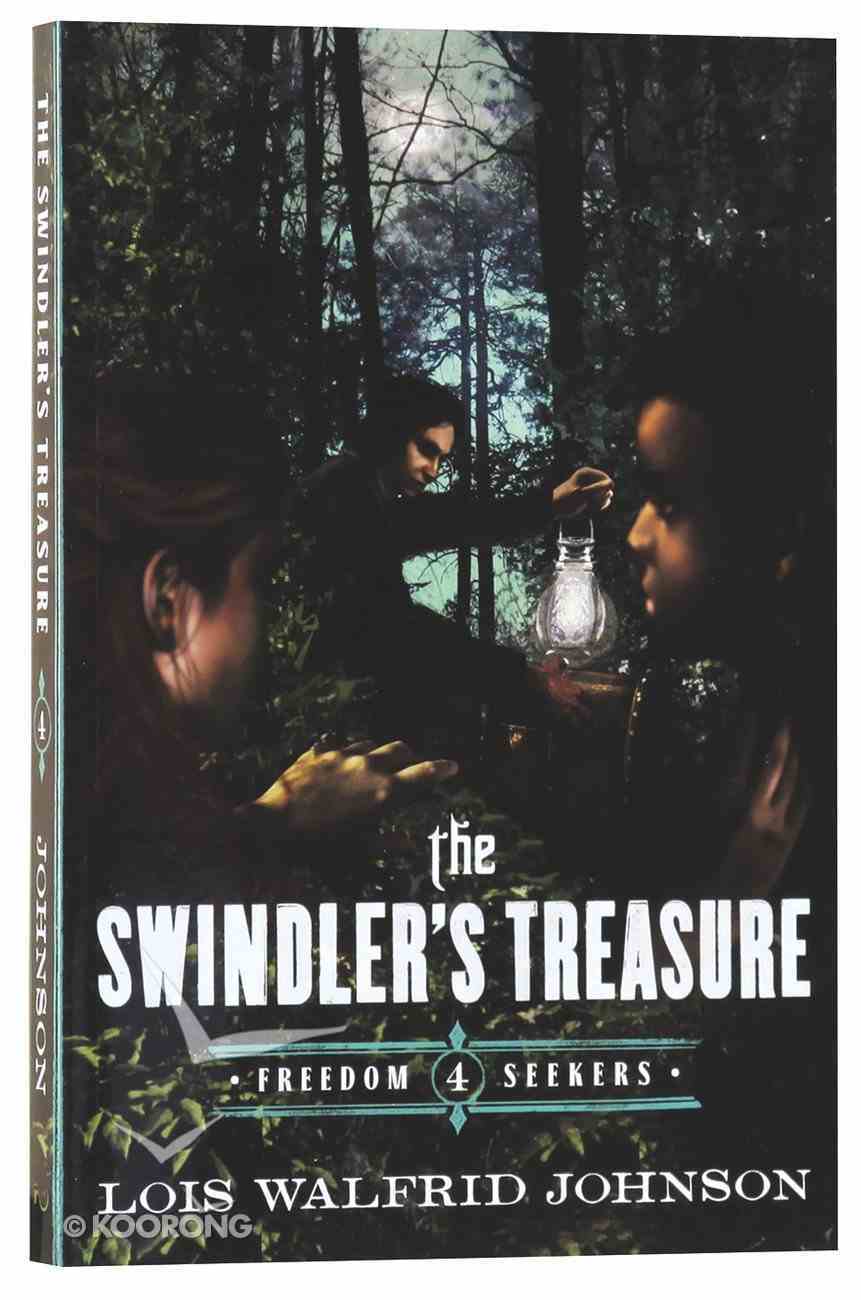 Long ago Jordan's parents named him in the belief that one day he would lead his people across the Jordan River into the Promised Land of freedom. Now Jordan, as a newly escaped fugitive, plans how to rescue his...

Long ago Jordan's parents named him in the belief that one day he would lead his people across the Jordan River into the Promised Land of freedom. Now Jordan, as a newly escaped fugitive, plans how to rescue his mother, two sisters, and a brother from slavery.


But has an escaped convict crept aboard the Christina? Did he overhear Libby's talk with Caleb-her giving away of a life-or-death secret?


Sick at heart, Libby knows she has failed her friends. Not only has she risked Jordan's safety, she has endangered the mission to rescue his family. Will she ever be trusted to work in the Underground Railroad? If she takes part, can she be a Freedom Seeker who holds steady to go beyond fear?


Soon after Caleb and Jordan leave the Christina, a log raft on the Mississippi breaks up in front of the steamboat. With everything seeming to go against the rescue, will Jordan's practical skills and ability to recognize God leading make the difference between life and death? Or will the escaped prisoner rob Jordan, not only of his freedom, but also the freedom of his family?


In Midnight Rescue, the third Freedom Seekers novel, as well as others in the series, Lois Walfrid Johnson ends each chapter with a cliffhanger to build interest, valuable insights, and suspense.


The Freedom Seekers series is a six-novel middle-reader set in 1857. Feel the rush of immigrants to the new land, and the dangers of the Underground Railroad in these true-to-life riverboat stories.The characters will receive a heart-warming response from readers of all ages.&Adult readers will ask themselves, "Would I have been one of those who helped runaway slaves?" Lois Walfrid Johnson uses strong historical research, great writing, and wonderful storytelling to bring alive a critical time in American history.