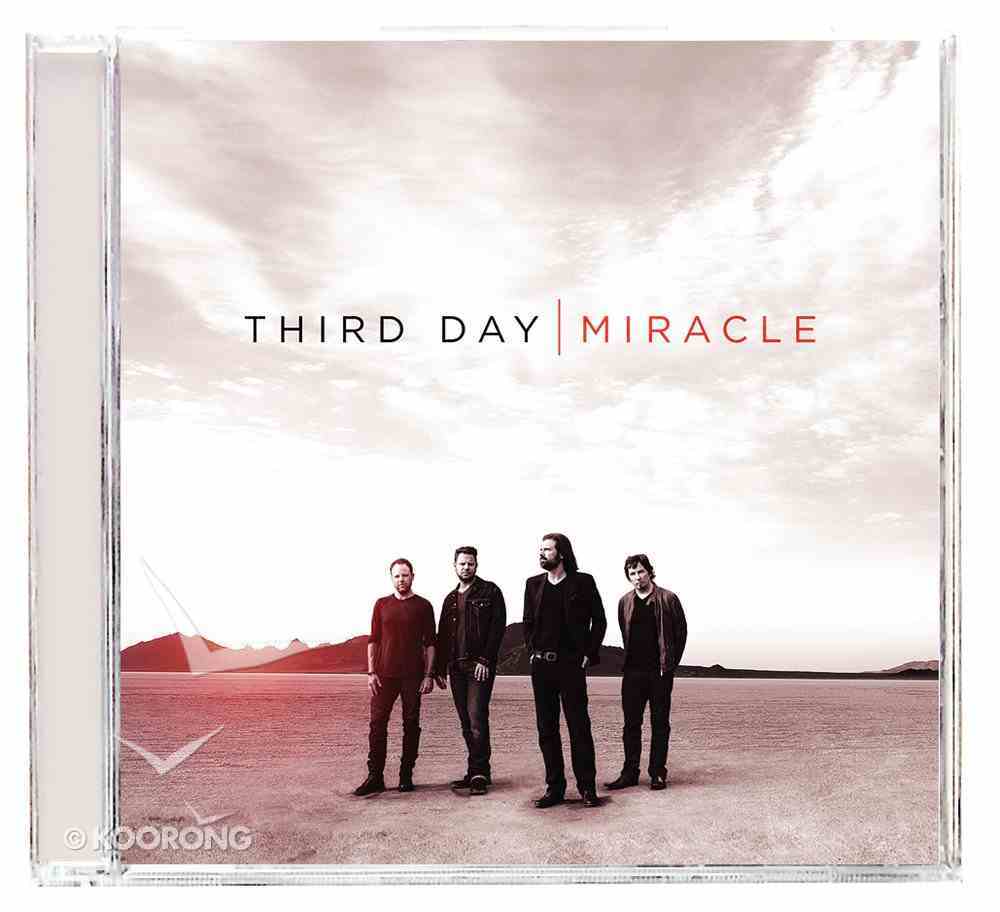 Lead Us Back
Third Day
CD

Hurt Road: The Music, the Memories, and the Miles Between
Mark Lee
Paperback

:There comes a time in every artist's career where they need to re-imagine, re-invigorate, and dream it all over again. For Third Day, that time was in the fall of 2011.

Their touring was never better, their album Move was successful, the fans were super-engaged, yet they felt it was time to shake things up. As they prepared to write and record their next album, Miracle, the band hired legendary producer Brendan O'Brien (Bruce Springsteen, Pearl Jam, The Fray, Train) to help them forge a new sound. From the opening track, 'Hit Me Like A Bomb', it is clear that Third Day mean business when they say they want to bring something new to the table. Musically, there are sounds that have never been on a Third Day album including layered guitars, layered harmonies, and sing-a-long gang vocals. Music styles range from pulsating rock to acoustic pop-rock, yet the classic Third Day sound everyone loves is still there but refreshed and rejuvenated. Lyrically, the themes are relevant for our culture today. Songs about pressing on in difficult times ('Your Love Is Like A River', 'I Need A Miracle'), praying for change ('Hit Me Like A Bomb', 'Believe In Something'), and hope for better times ('The Victory', 'Take Me Back').
-Publisher 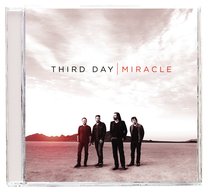 When You Speak
Jeremy Camp
CD