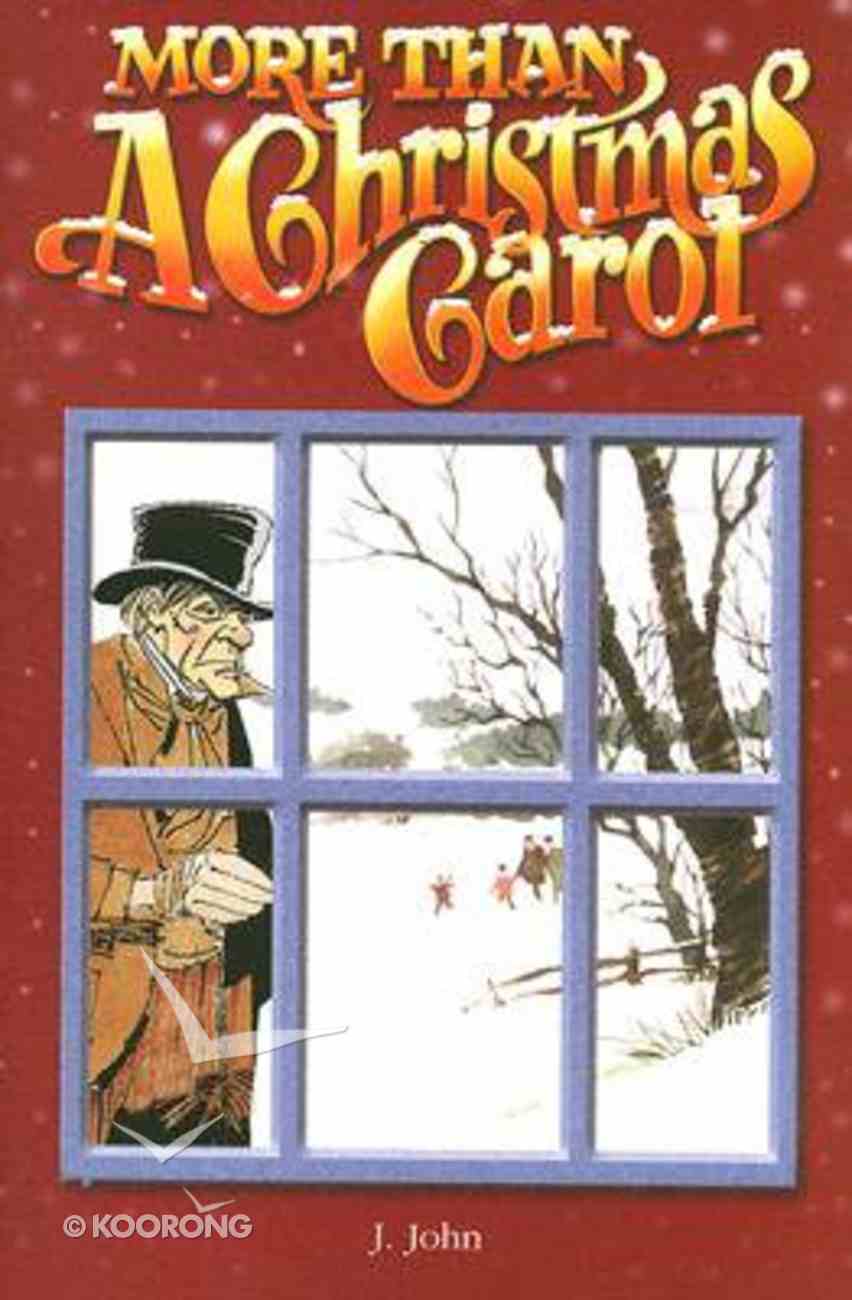 More Than a Christmas Carol (10 Pack)

A small illustrated booklet which re-tells Dickens' A Christmas Carol for contemporary culture. More than a Christmas Carol embodies what many people have come to consider the 'Christmas Spirit': the belief that how we treat people around us is more...

The Reason Why (10 Pack)
Robert A Laidlaw
Booklet

This book is all about Jesus. The words recorded in it were written about Jesus over 2000 years ago. Yet today his message of peace hope love and forgiveness still resonates with people of all races nationalities educational and economic backgrounds. Some like what he said while others disagree with what he said. But almost everyone finds him intriguing. The story of Jesus comes to us from four different authors Matthew Mark Luke and John written over a period of nearly seventy years. The message and uniqueness of Jesus remain the same but each author tells the story from his perspective and for his purpose. Some writers wrote more; others wrote less. But what if we could read it as one single story from beginning to end This book does just that by combining the four reports of Jesus' life into a single chronological story. Through this book you will take a new look at Jesus his life his miracles and his teachings and be able to come to your own conclusion about him. Produced in cooperation with the International Bible Society.
-Publisher

Can We Trust What the Gospels Say About Jesus?
Andrew Errington
Booklet