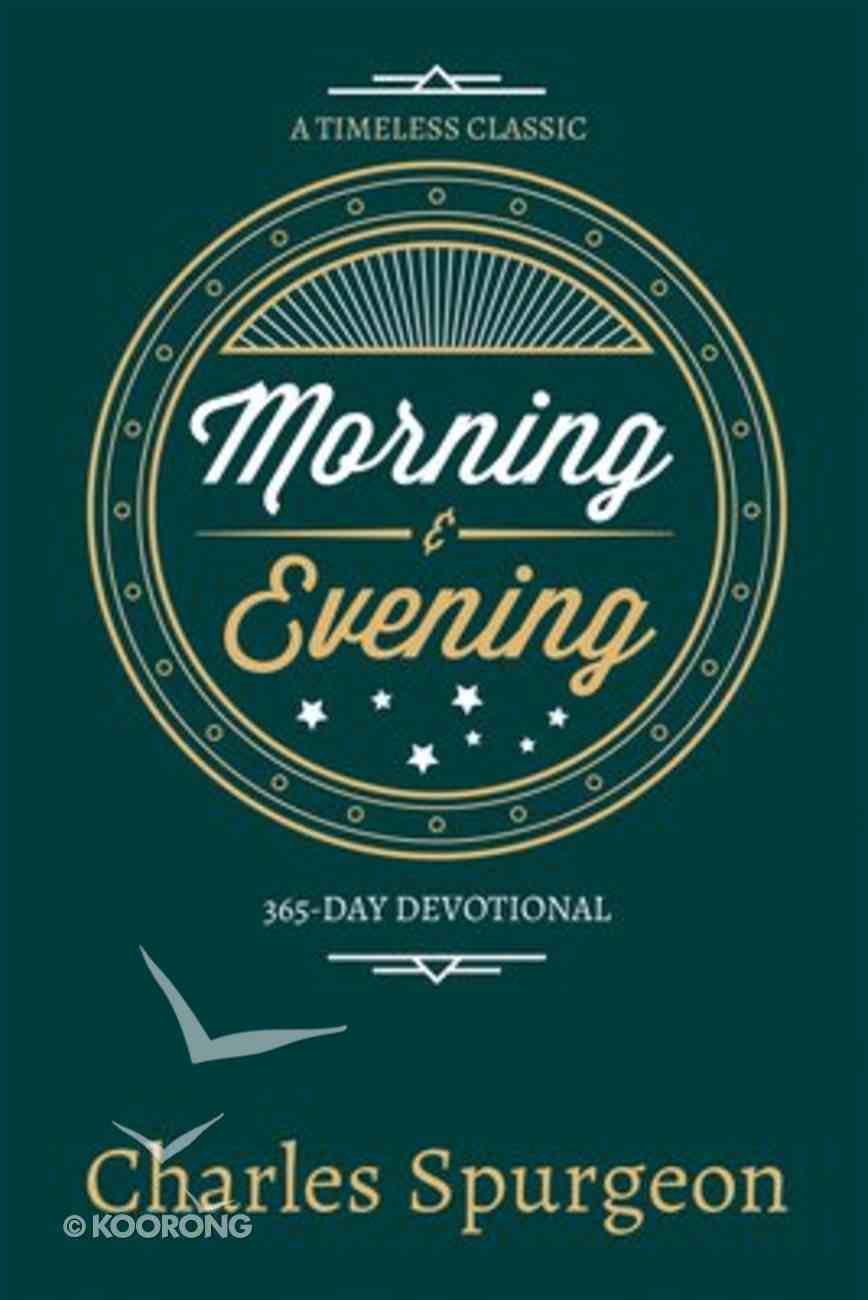 Spurgeon 's uplifting messages for each day of the year will bring comfort and refreshment to your walk with God. Whether you spend your time alone with God in the morning or the evening, or both, these readings will powerfully...

Spurgeon 's uplifting messages for each day of the year will bring comfort and refreshment to your walk with God. Whether you spend your time alone with God in the morning or the evening, or both, these readings will powerfully inspire your faith.

Strength For Each Day: 365 Devotions to Make Every Day a Great Day
Joyce Meyer
Hardback

At the Table With Jesus: 66 Days to Draw Closer to Christ and Fortify Your Faith
Louie Giglio
Paperback