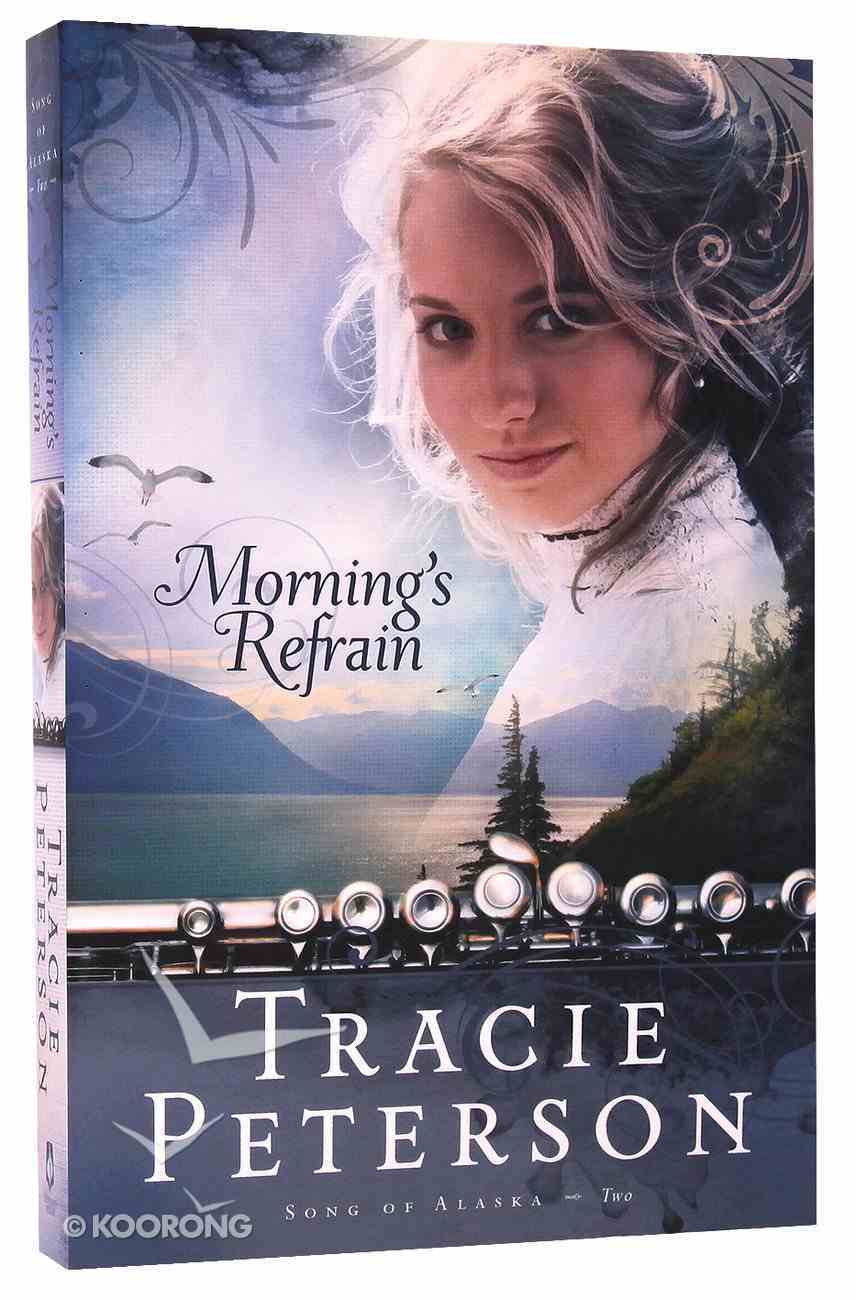 When Phoebe Robbins learns her family will move to Sitka, Alaska, she is unsure what this wild, untamed land might offer her. But before she even sets foot on this new territory, she has an unexpected encounter with Dalton Lindquist....

When Phoebe Robbins learns her family will move to Sitka, Alaska, she is unsure what this wild, untamed land might offer her. But before she even sets foot on this new territory, she has an unexpected encounter with Dalton Lindquist.

Dalton is a man haunted by dark family secrets. When he decides to pursue answers to his past, he finds he must leave Sitka...and the lovely Phoebe. But Dalton is not the only one who has sought her attention. His best friend, Yuri, determines to claim her affection, as well.

As the past collides with a tenuous future, the battle for Phoebe's heart is only the start of the challenges that face them...

Phoebe Robbins quickly realizes that her life in Sitka, Alaska, will be a far cry from what she knew in the East. The weather seems to be constantly rainy, goods are often scarce, and there's little entertainment, save the small orchestra she joins. There are also plenty of men actively seeking a wife, but it is Dalton Lindquist--with his swarthy good looks--who is the most intriguing part of this isolated existence. Despite their unusual first encounter, Phoebe dares to hope that the spark she feels between them is returned in equal measure. When Yuri Belikov, Dalton's best friend, begins to pursue her, Phoebe finds herself in a precarious position. Did she misread Dalton's interest? How will her decision between the two men affect their friendship? And what of the long-buried secret in her own family's past?In the challenges ahead, Phoebe will learn of consequence and forgiveness...and the power of love.
-Publisher

As dark family secrets threaten the tranquility of the life he's come to love, Dalton Lindquist must make difficult choices about the future. To complicate matters, Phoebe Robbins falls into his life quite literally when Dalton rescues her after she tumbles overboard in the Sitka Harbor. He quickly loses his heart.

But Dalton is not the only one who decides to seek Phoebe's attention--his best friend, Yuri, decides to court her when Dalton must travel from Sitka. But when Dalton realizes the depth of his love for Phoebe and returns, the two friends find that their battle for Phoebe's admiration is only the start of the problems that face them.
-Publisher

The Girl in the Gatehouse
Julie Klassen
Paperback