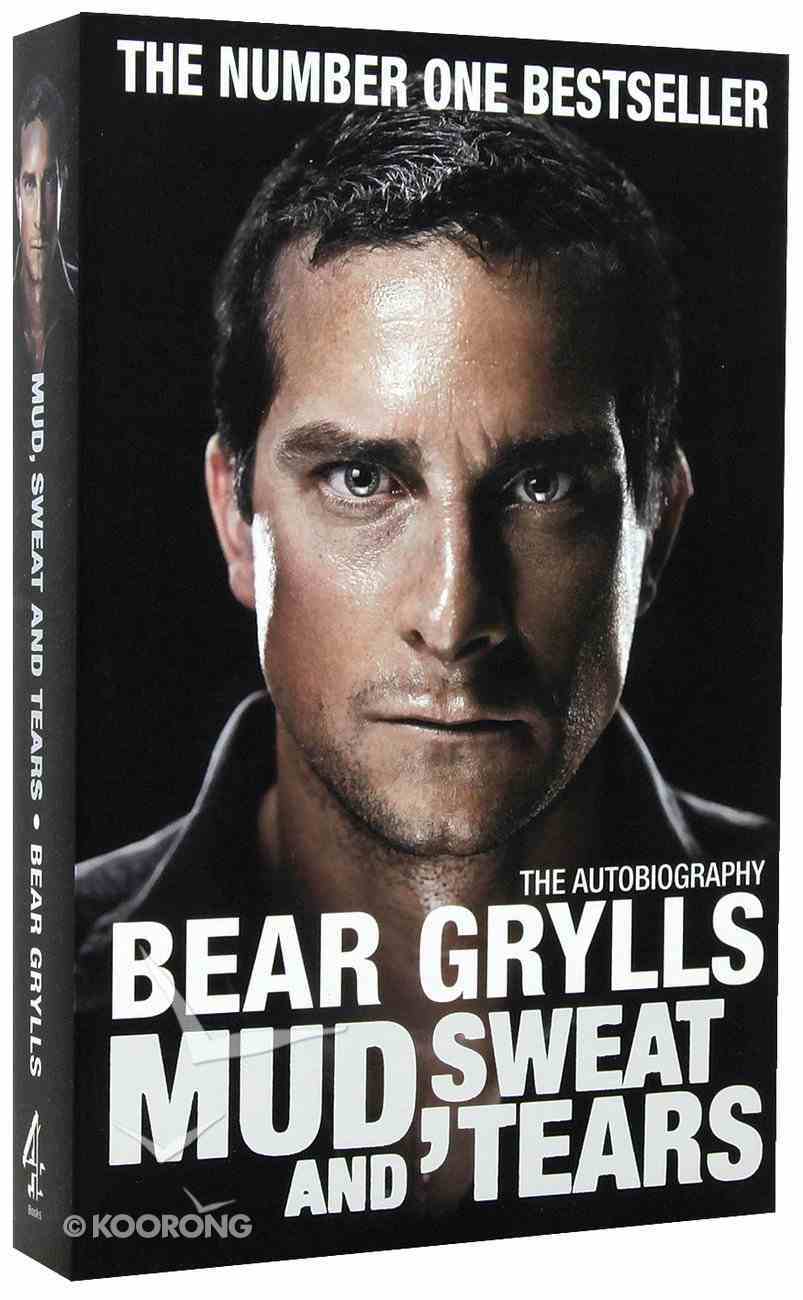 At 7.22am on May 26th 1998, Bear entered The Guinness Book of Records as the youngest, and one of only around thirty, British climbers to have successfully climbed Everest and returned alive. He was only 23 years old. The actual...

A Life Beyond Amazing: 9 Decisions That Will Transform Your Life Today
David Jeremiah
Paperback

At 7.22am on May 26th 1998, Bear entered The Guinness Book of Records as the youngest, and one of only around thirty, British climbers to have successfully climbed Everest and returned alive. He was only 23 years old. The actual ascent took Bear over ninety days of extreme weather, limited sleep and running out of oxygen deep inside the 'death zone' (above 26,000 feet). On the way down from his first reconnaissance climb, Bear was almost killed in a crevasse at 19,000 feet. The ice cracked and the ground disappeared beneath him, he was knocked unconscious and came to swinging on the end of a rope. His team-mate and that rope saved his life. The expedition was raising funds for the Rainbow Trust and Great Ormond Street Children's Hospital. Previously, in 1997, Bear had become the Youngest Briton to climb Mount Ama Dablam in the Himalayas (22,500 feet), a peak once described by Sir Edmund Hillary as unclimbable'. Prior to the Everest Expedition, Bear, also a Karate Black Belt, spent three years with the British Special Air Service (21 SAS). What makes his story even more remarkable is that during this time he suffered a free-fall parachuting accident in Africa where he broke his back in three places. After months and months of rehabilitation, focusing always on his childhood dream of Everest, he slowly became strong enough to attempt the ultimate ascent of the world's highest peak. In 2003 Bear successfully completed another ground breaking expedition, leading a team across the freezing North Atlantic Arctic Ocean in a small open rigid inflatable boat. Suffering weeks of frozen spray and icebergs, the expedition was filmed for a documentary, and was raising funds for the Prince's Trust charity. The book on this remarkable journey, 'Facing the Frozen Ocean', and was short-listed as Sports Book of the Year, and Bear was awarded an Honorary commission in the Royal Navy for this record-breaking feat. In 2007, he became the first man to fly a powered paraglider to a height above Mount Everest in the Himalaya. Sponsored by GKN, the team raised over $1million in the process for Global Angels and children's charities worldwide.
-Publisher

Bear Grylls's prime-time TV adventure series Man vs. Wild is one of the most watched shows on the planet, reaching an estimated 1.2 billion viewers in more than 180 countries. A former member of the UK Special Forces unit 21 SAS, he was made an honorary lieutenant commander in the Royal Navy. Bear is the youngest-ever Chief Scout of the Scouting Association and its 28 million Scouts around the globe. Bear continues to lead record-breaking expeditions to the world's extremes, and these missions have raised more than $2.3 million for children's charities. He lives with his wife, Shara, and thei