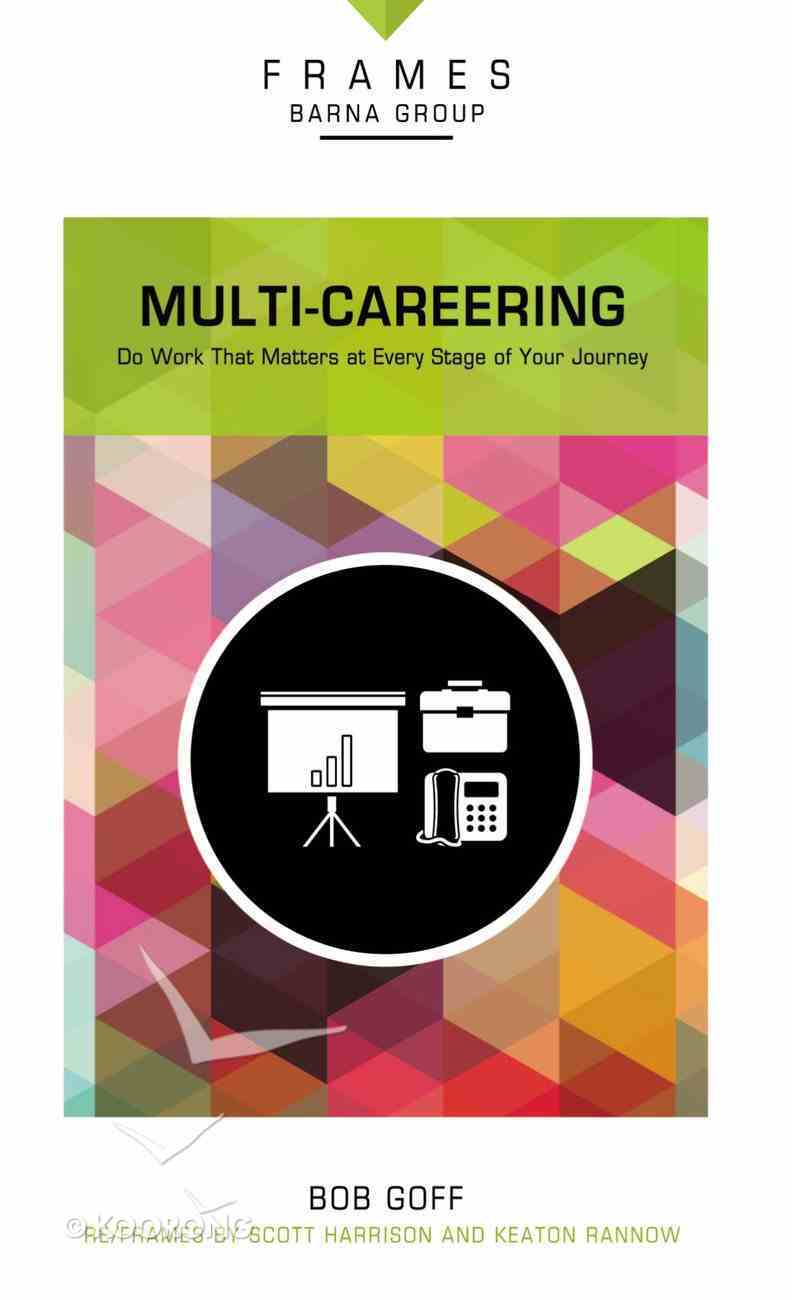 Job changes. Restructures. A waning passion. Retirement. A new 'norm' for length at any job. All of these, and more, lead us to wonder about the legacy we are leaving this world. Are we leaving it better than we found...

Job changes. Restructures. A waning passion. Retirement. A new 'norm' for length at any job. All of these, and more, lead us to wonder about the legacy we are leaving this world. Are we leaving it better than we found it? Are we able to separate our identity from our career? Maybe you know the deep passion you recently discovered (or re-discovered), that lay dormant for 30 years. Or perhaps you don't know yet what that calling is, but you know there is more than what you are doing now. Join Bob Goff, founder of Restore International, in this Barna Frame as you explore a biblical perspective on the legacy you are leaving, even as you face a career transition.
-Publisher

Bob Goff is the founder of Love Does, a nonprofit organization that operates schools and pursues justice for children in conflict areas such as Uganda, Somalia, and Iraq. Bob is a lawyer and serves as the honorary consul for the Republic of Uganda to the United States. He is an adjunct professor at Pepperdine Law School and Point Loma Nazarene University and lives in San Diego with Sweet Maria, their kids, and extended family.