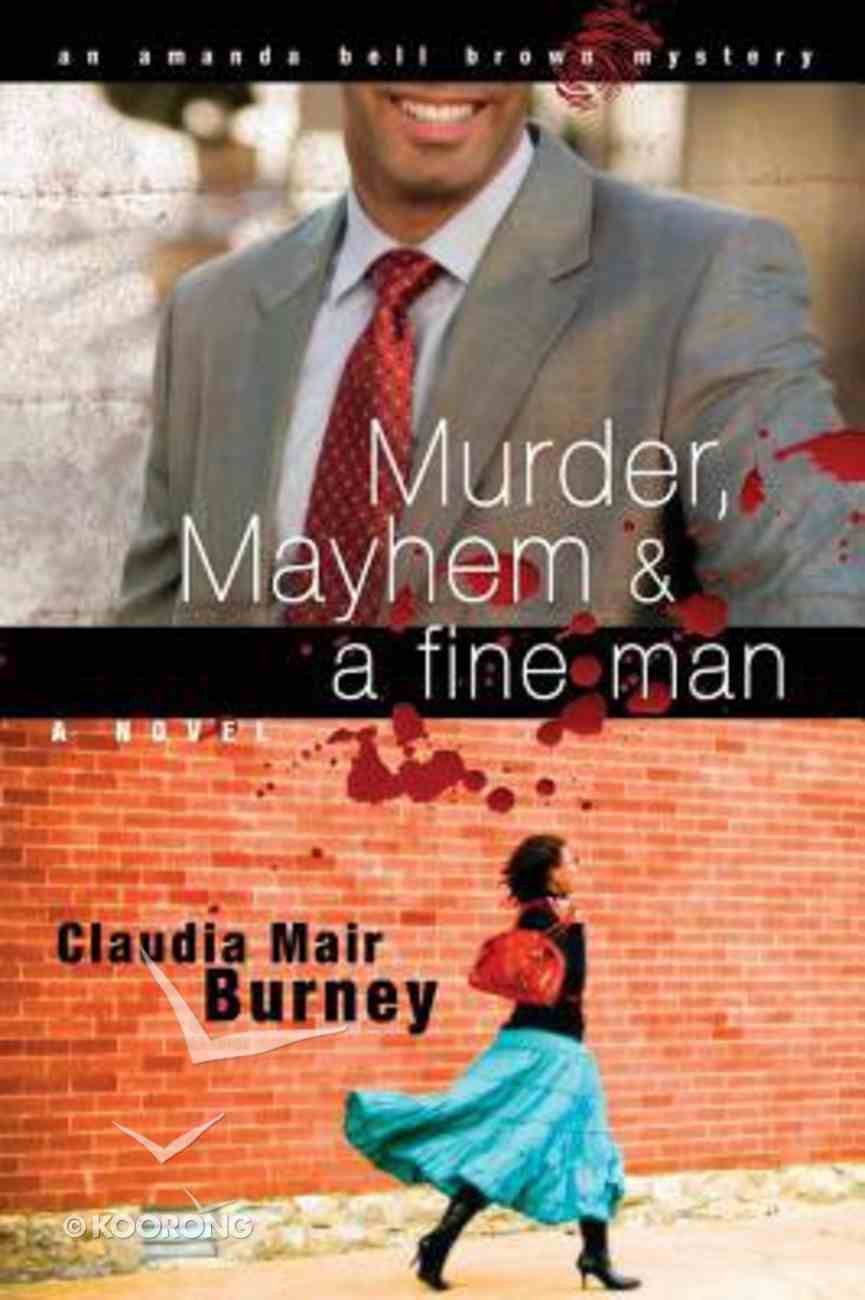 chapter one I had every reason to be peeved, and I told Carly so. "Why didn't you just get me a T-shirt that says: 'I turned thirty-five today, and all I got was the chance to poke around at a...

chapter one I had every reason to be peeved, and I told Carly so. "Why didn't you just get me a T-shirt that says: 'I turned thirty-five today, and all I got was the chance to poke around at a crime scene'?" "'And this lousy T-shirt.' Don't forget that part," Carly added with a grin. "And I'll bet that lousy T-shirt would be small enough to fit a toddler." "It's okay. I'd have given you a Wonderbra to go with it. Happy birthday, sis!" Honestly, she's just like our mother. Carly, unlike our mother, is a medical examiner and happened to be on call that night. I knew I shouldn't have gone out to dinner with her, but frankly, I didn't have anything more compelling to do than watch a boxed set of the newly released season ofCSI: Crime Scene Investigation-- -- my birthday present to myself. Carly had offered to buy me a Cajun dinner at Fishbones instead. She'd already purchased a saucy little dress and matching shoes for me from one of the high-end boutiques she can afford but I can't. Still, I would rather have watchedCrime Scene Investigationon TV than be involved in one. I shot her the evil eye. Carly had insisted she take me out because, being Carly, she couldn't imagine my choice of how to spend my birthday evening. "C'mon, Bell. You can't spend your thirty-fifth birthday holed up in your apartment watching television." "It's not television. It's a DVD," I told her, but she was talking right over me -- as usual. "And how can a psychologist be depressed? What's up with that?" To her, the idea of a depressed psychologist bordered on heresy. "Why can't I be depressed?" I paused to give her my best sassy glare. "Don't medical examiners die? What's up withthat?" She sighed and said, "DVD or not,CSIis a TV show." She poked her lips out in the mock outrage I'd seen her play many times before. "And pathologists do not die." I looked at her. "They expire," she said, followed by a wicked grin. I smiled in spite of myself. "Then I'm not really depressed. I'm having anepisode." I'd spoken the gospel truth about that. Even if I had been mowed down by a full-blown clinical depression, there would be good reasons for it. I'd never married. I'd just turnedthirty-five. I was halfway to seventy! And I had a raging case of endometriosis, which, according to my doctor, meant I shouldn't wait a whole lot longer before trying to make a baby. Only problem was -- -- I lacked a man. I had no significant other, husband, boyfriend, main squeeze, or any other variation of that theme. No knight in shining armor had appeared, magnanimously holding a test tube full of his little soldiers, mine for the taking. We continued the argument all the way from Greek Town, stopping only when we pulled up in front of the house surrounded by bolts of yellow crime-scene tape. Carly stopped her black Escalade next to two police cruisers, their light bars splashing colors against the house and trees. Groups of people -- -- some still in their nightclothes -- -- huddled on the sidewalk. The yellow crime-scene tape halted any looky-loos from getting too curious or too close for their own good. I glanced out the passenger window at the house. It looked awfully familiar. Number 2345 -- -- a small white house nestled in a ghetto upgrade neighborhood. Nothing about the nondescript ranch stood out. So why did a nagging uneasiness tug at me the moment I set eyes on it? Number 2345 -- -- the one that sits a little farther back than the others. I vaguely recalled, at some time or another, actually writing down directions to this very house.I've been here before. A blue unmarked Crown Victoria pulled up beside us. Carly thrust her gearshift into park and turned off the ignition. She fluffed her long black hair and wagged her eyebrows at me. "Honey, God is smiling on you. A yummy birthday treat has just arrived." With no other explanation, she jumped out of th
-Publisher

For Amanda Bell Brown, just living her life is murder How's a woman supposed to grapple with faith, a fine man, and turning thirty-five when she keeps tripping in her high heels over mysteries -- and not just the God kind?^Amanda Bell Brown knows that life as a forensic psychologist isn't quite as cool as it looks on prime-time TV. But when she turns thirty-five with no husband or baby on the horizon, she decides she's gotta get out and paint the town -- in her drop-dead red birthday dress. Instead, she finds herself at the scene of a crime -- and she just may know who the killer is. She needs to spill her guts, but not on the handsome lead detective's alligator shoes -- especially if she wants him to ask her out. A complicated murder investigation unearths not just a killer but a closet full of skeletons Amanda thought were long gone. Murder, mayhem, and a fine man are wreaking havoc on her birthday, but will her sleuthing leave her alive to see past thirty-five?
-Publisher

Claudia Mair Burney is the author of "Murder, Mayhem & a Fine Man, ""Death, Deceit & Some Smooth Jazz ("both titles in the Amanda Bell Brown Mystery series) and?the young adult novel, "Exorsistah". She lives in Michigan with her husband, five of their seven children, and a rabbit. Visit her blog at ragamuffindiva.blogspot.com.