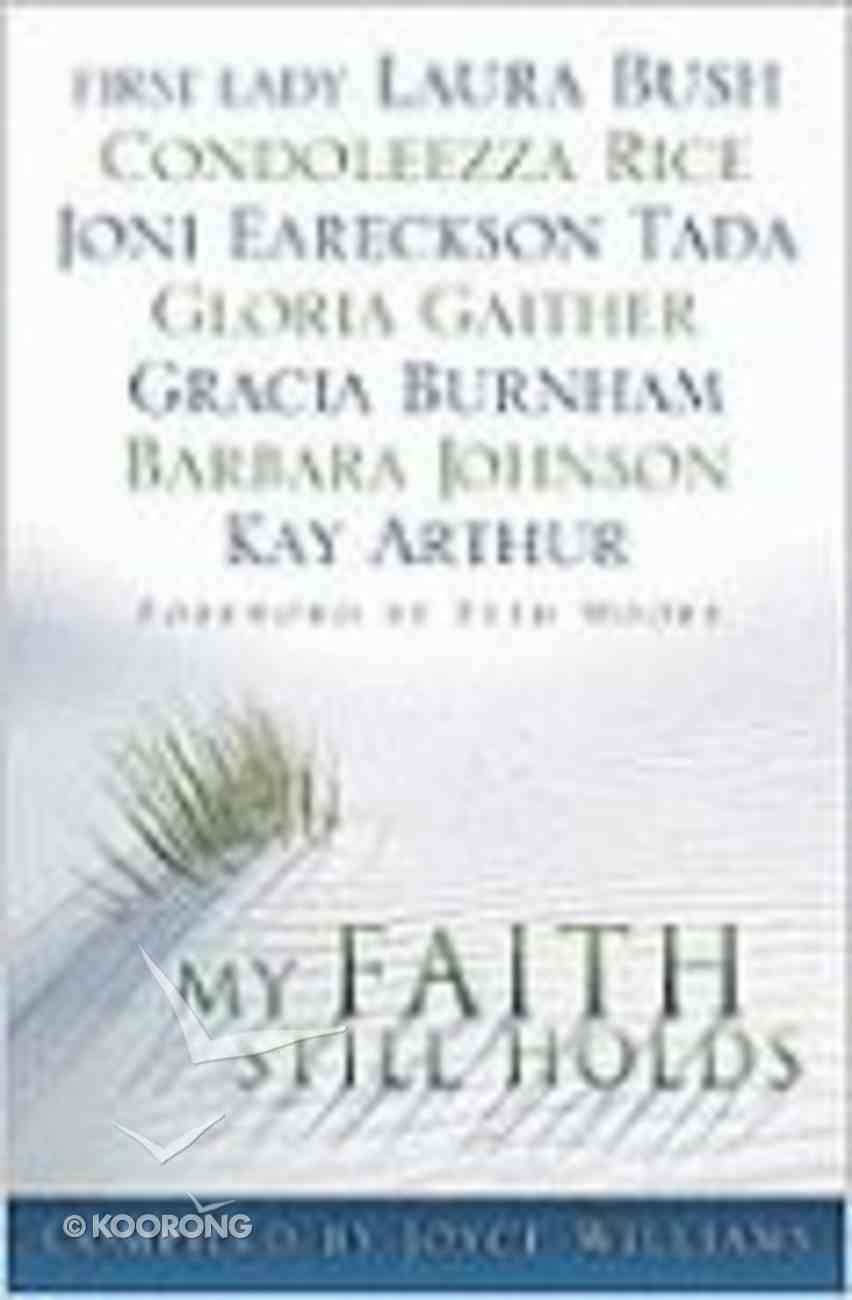 'Faith brings hope and comfort where there is despair and sorrow.' --First Lady Laura Bush 'Faith is what gives me comfort, humility, and hope, even through the darkest hours.' --Condoleezza Rice My Faith Still Holds is filled with stories of faith shared by godly women from around the world. Celebrate God's faithfulness to His people and join these women as they share their inspirational journeys.
-Publisher

Gracia Burnham is an award-winning author, the widow of Martin Burnham, and the mother of three. She and her husband worked as New Tribes missionaries to the Philippines from 1986 to May 2001. Until their capture, Martin was a missionary pilot, delivering mail, supplies and encouragement to other missionaries and transporting sick and injured patients to medical facilities. Gracia assisted in a variety of roles supporting the aviation program in the Philippines. Gracia resides in Rose Hill, Kansas with her three children.

Laura Bush was First Lady of the United States from 2001 to 2009. She founded both the National Book Festival and the Texas Book Festival.