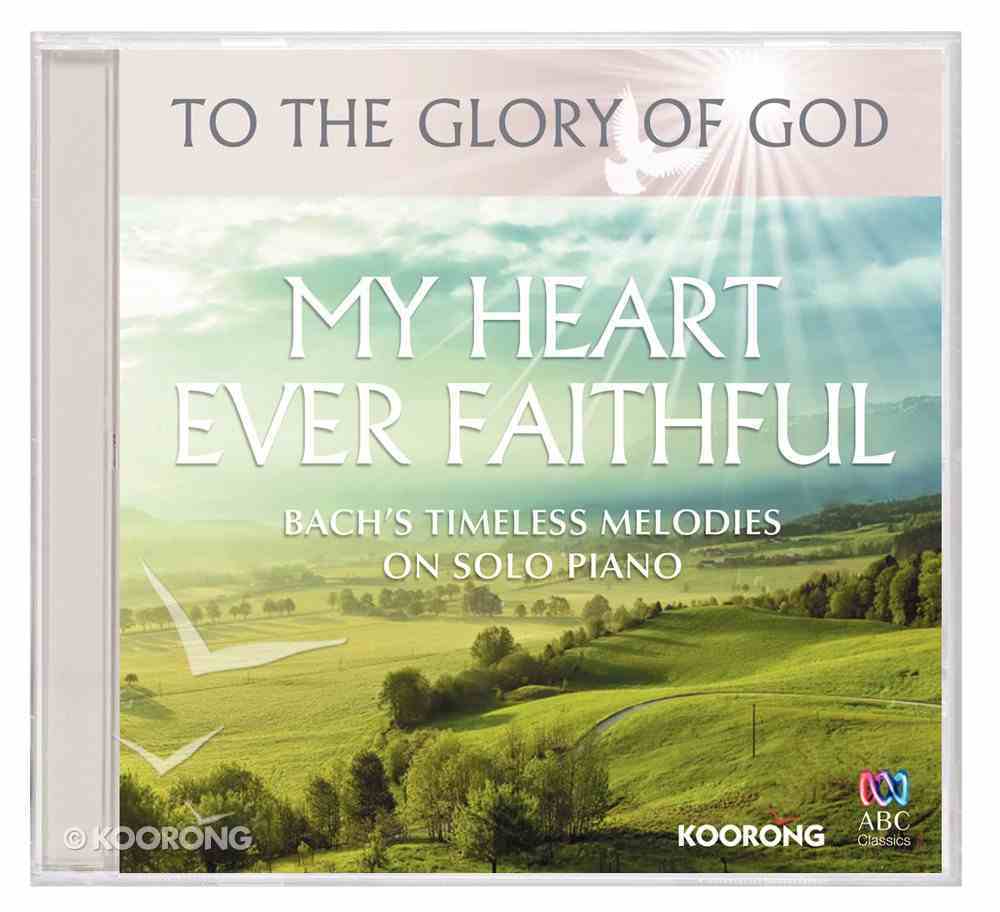 Available to Order
Expected to ship July 2021 from Australia.
Learn More
Free Shipping
for orders over $99. 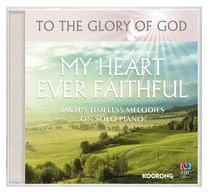 Composer, organist, and the most famous of an illustrious family of German musicians, Johann Sebastian Bach was born in 1685. He was a master of polyphonic baroque music-a musical form characterized by the use of multiple parts in harmony and by an ornate, exuberant style. Bach's father, Johann Ambrosius, taught his son to play the violin at a very early age. At age 10, after both of his parents died, Bach lived with his brother Johann Christoph, an organist, who taught him to play keyboard instruments. Bach's musical genius, however, soon surpassed his brother's skill. During his lifetime, Bach was known more for his skill as an organist than as a composer. His fame as a composer did not come until years after his death, when his works were discovered by the composers Felix Mendelssohn and Robert Schumann and published in the 1800s. Between 1703 and 1717, Bach served as an organist in the German cities of Arnstadt, Muhlhausen, and Weimar. During that time, he wrote chorales, cantatas, concertos, preludes, and fugues, primarily for the organ. These works fused Italian, French, and German characteristics with a profound mastery of the contrapuntal technique. While serving as music director at the court of a German prince from 1717 to 1723, Bach wrote many compositions for the clavier and instrumental ensembles. These included preludes, fantasies, toccatas, and dance suites that served as both music instruction and entertainment. Of these works, the best known is the Well-Tempered Clavier, a series of preludes and fugues composed in 1722 and Bach's last position as cantor and music director of St. Thomas's Church in Leipzig (1724--50), exerted considerable influence on Lutheran church music. During this period, he composed as many as 300 cantatas, 200 of which have been preserved. After his death at the age of 65, Bach became revered as one of the world's greatest composers, and his compositions are regarded by many as the most sublime music ever composed.

In the Garden (Quietime: Your Turn To Unwind Series)
Eric Nordoff
CD