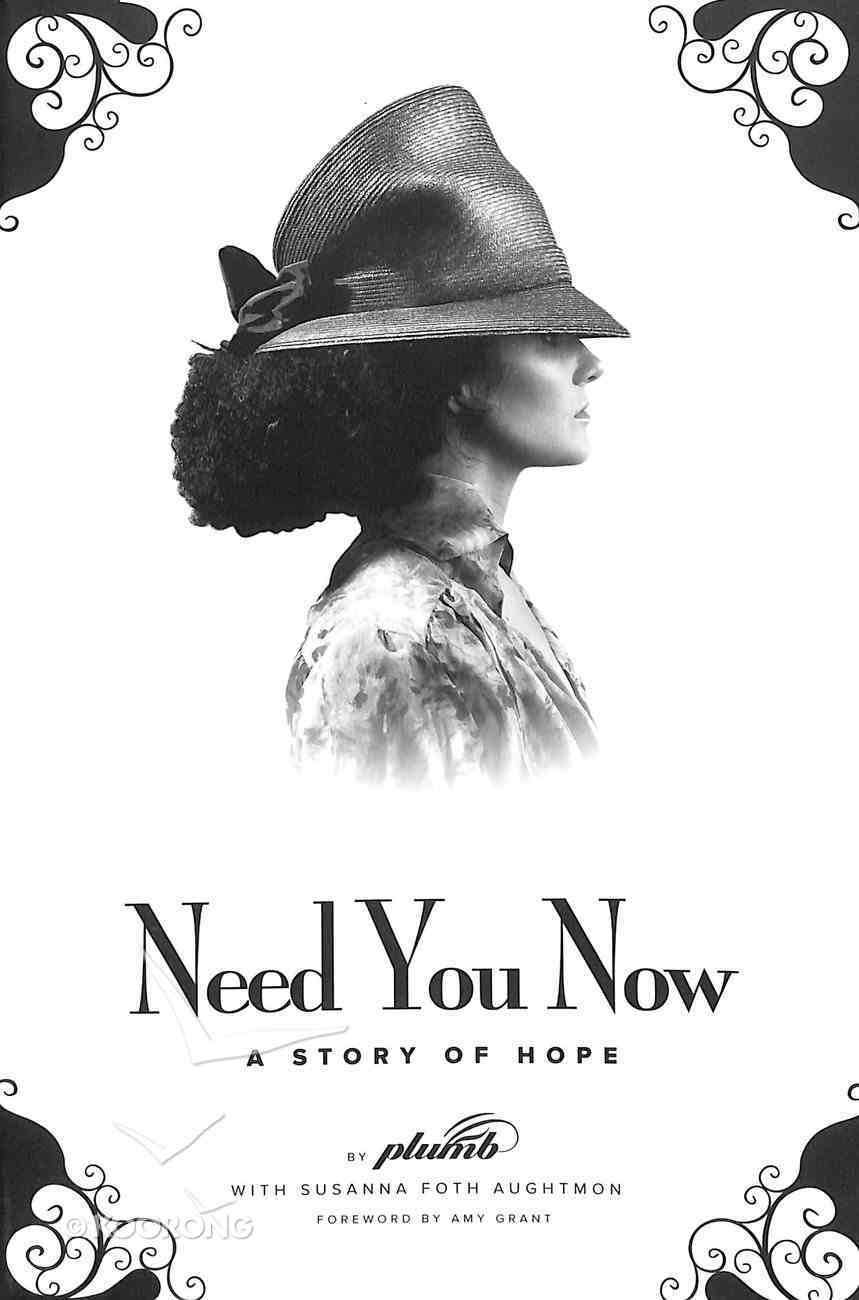 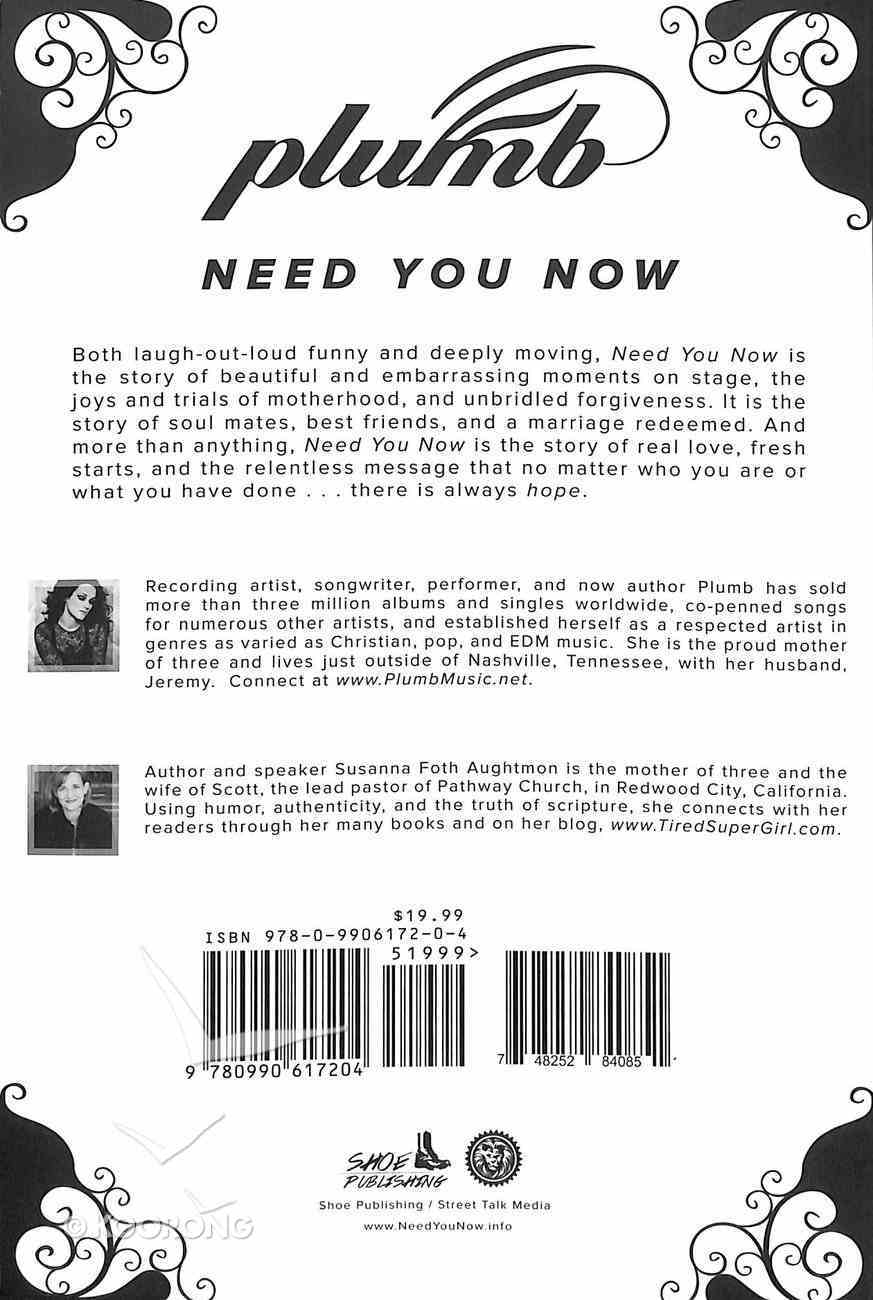 I Have Walked With the Living God
Pat Robertson
eBook

Susanna Foth Aughtmon is a pastor's wife and mother of three. She graduated from Bethany College with a BA in Social Science emphasizing psychology and early childhood education. After pursuing various careers, including her own interior decorating business, she decided to stay home as a full-time mom. She assists her husband, Scott, in various ministries at the church they planted in Palo Alto, California.