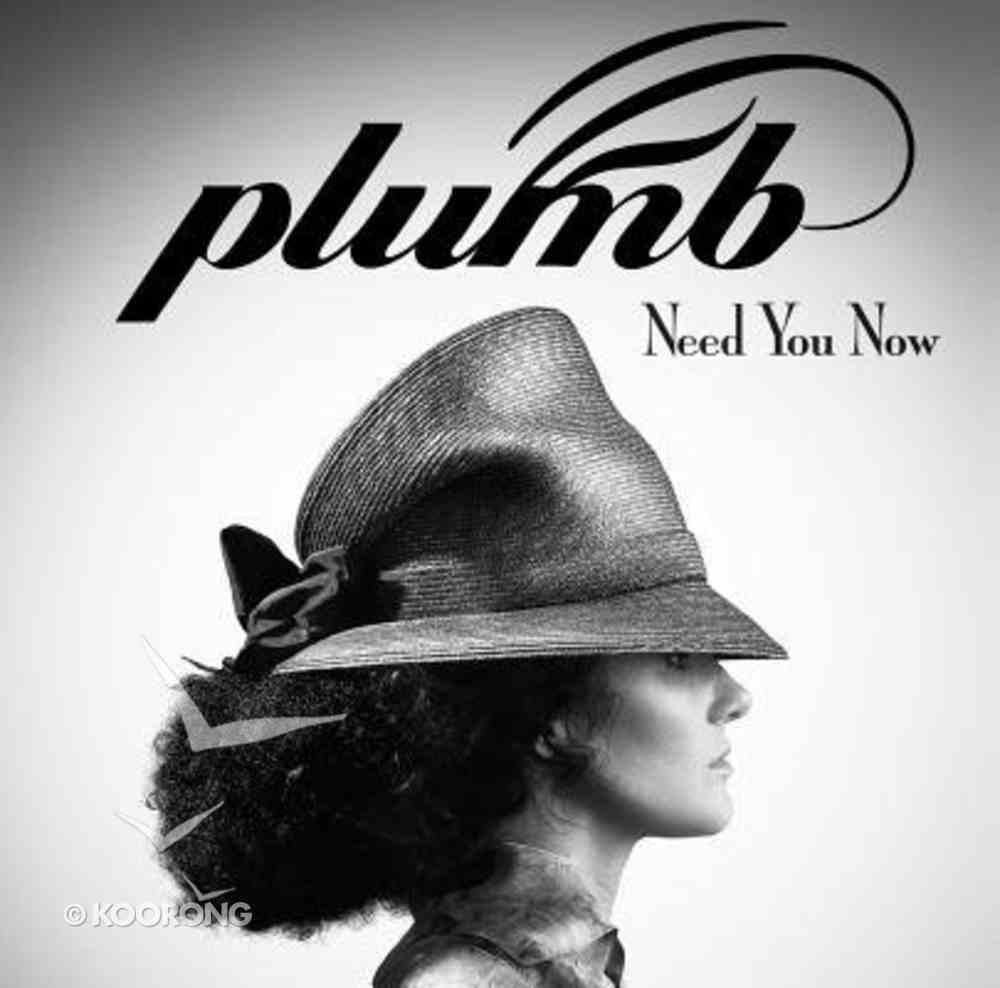 When I'm With You
J J Heller
CD 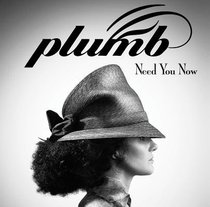