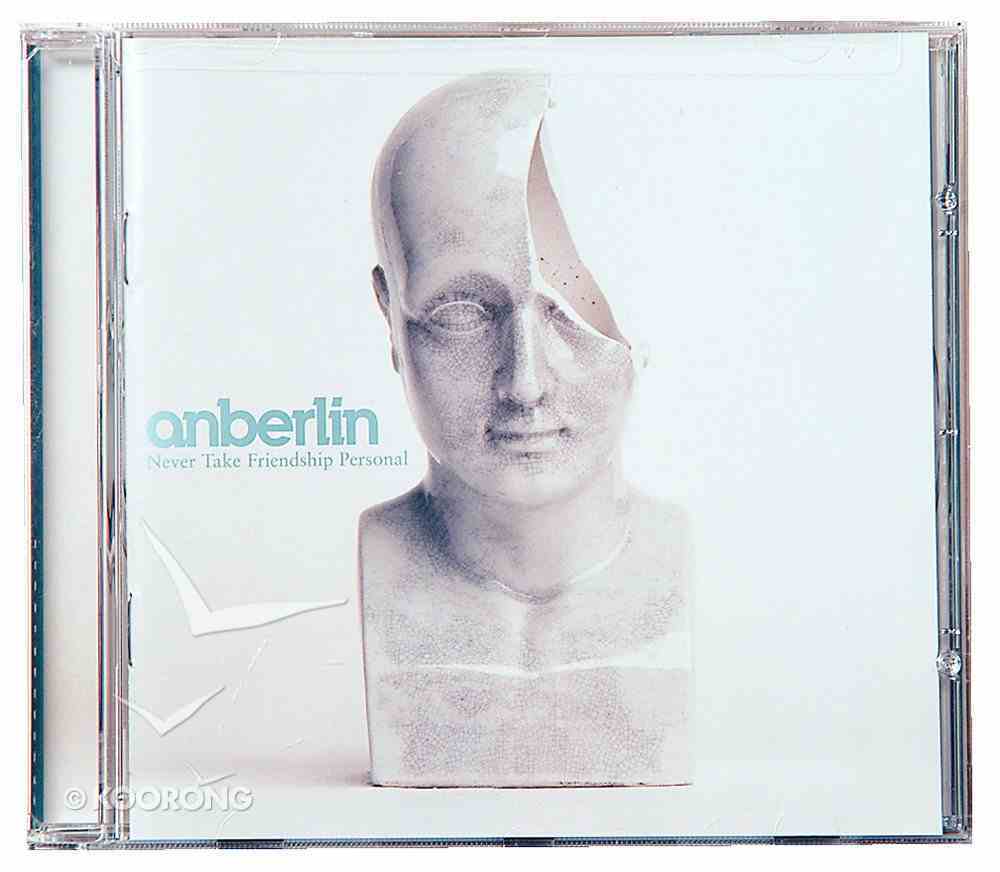 ABOUT ANBERLIN: *Rock / Alternative * Orlando, Florida * Stephen, Joey, Deon, and Nate When Anberlin exploded on to Tooth & Nail's roster in 2003 with their hit debut release, BLUEPRINTS FOR THE BLACK MARKET, there...

If I Never Speak Again
Hearts Like Lions
CD

Cruel to Be Young
Jonezetta
CD

We Do What We Want
Emery
CD

My Only Rescue
The Museum
CD

The Best of Emery
Emery
CD

When Anberlin exploded on to Tooth & Nail's roster in 2003 with their hit debut release, BLUEPRINTS FOR THE BLACK MARKET, there was a certain anticipation in the air. Not only did listeners recognise the obvious talent in Anberlin's driving guitar lines and catchy hooks, but the overall sentiment was that these Florida natives would grow into something electrifying, something you had to stick around to see for yourself. Poised for their sophomore album to hit stores February 1st 2005, nearly two years after their debut, the wait is about to pay off. With an added maturity and confidence, Anberlin are set to soar to new heights with, NEVER TAKE FRIENDSHIP PERSONAL, produced by Aaron Sprinkle. Creating the same kind of incessant tunes that reeled audiences in the first time around, with an added focus on the band's development, Anberlin is a band you can't miss in 2005!
From toothandnail.com

When Anberlin signed to Tooth & Nail Records in the summer of 2002, you could almost see the stars in their eyes. Though wide-eyed awe generally accompanies a brand new, blooming band upon being given a major green light to their prospective career, there was something so instantly captivating about these Florida boys that immediately made believers of their biggest skeptics.

And with one of the most electrifying line-ups in tact, singer Stephen Christian, guitarist Joseph Milligan, bassist Deon Rexroat and protege drummer Nate Young were ready to take the world by storm; Furthermore their 2003 debut release, BLUEPRINTS FOR THE BLACK MARKET, was a perfect launch to do so. Instantly charming audiences with their incessant choruses, shredding guitar lines and sheer pop-perfection, the album immediately received critical acclaim, something Anberlin had no problem backing up on stage as they joined tours with bands like Fall Out Boy, My Chemical Romance, and Story of the Year.

With two years, hundreds of tour dates and tens of thousands of copies of BLUEPRINTS sold since then, Anberlin are eagerly poised for what's next. With time comes obvious maturity, something vocalist Stephen Christian doesn't shy away from. "I don't feel that we as Anberlin have evolved into something our fans won't recognize," Christian explains, "but I definitely think we have matured musically and broadened our listening tastes, coming into our own as a band. . ."
More at nevertakefriendshippersonal.com

With lead singer Stephen Christian citing influences such as The Smiths, The Cure and Jeff Buckley, and combining traditional rock goodness with Southern charm and an experimental edge, Anberlin gives new spins on good things without falling into the contrived or pretentious. Their debut release, BLUEPRINTS FOR THE BLACKMARKET shot off the shelves and received amazing reviews in return. And their second release is set to surpass the first.
- Publisher. 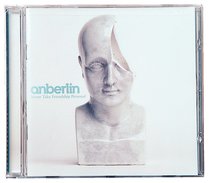