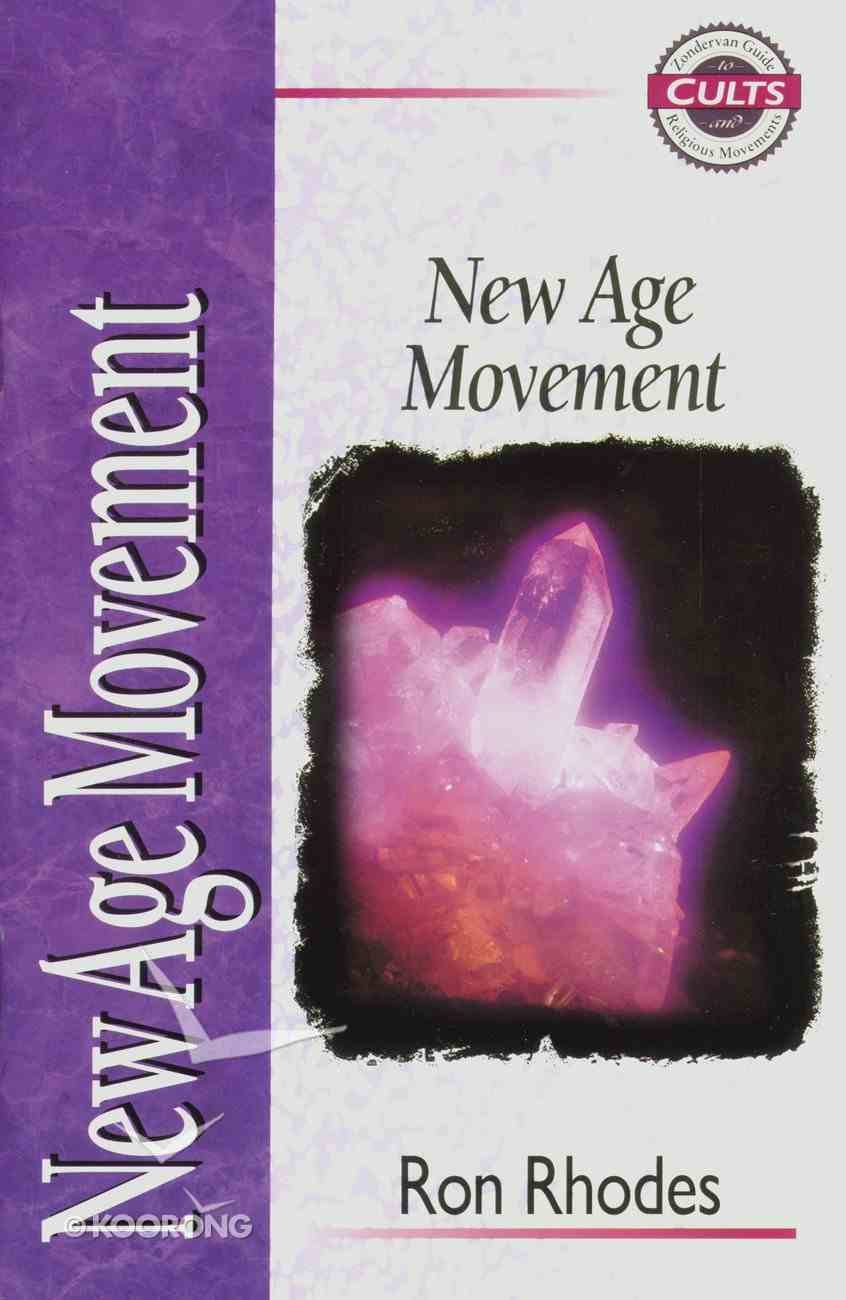 Call Me Evil, Let Me Go: A Mother?S Struggle to Save Her Children From a Brutal Religious Cult
Sarah Jones
eBook

After looking at the "fashionable" religion that pervades Western society, from Hollywood to Washington, from the schoolroom to the boardroom, this guide to the New Age Movement further explores the ramifications of its appeal.
-Publisher

Reincarnation, auras, and energizing crystals -- surely these are the stuff of fairy tales, nothing more. People don't really speak to ancient Egyptian holy men, or listen seriously to Shirley MacLaine, for that matter -- do they? Drawing from a range of occult, pagan, and pseudo-scientific traditions, the New Age Movement is broad, diffuse, hard to nail down -- and insidiously dangerous. Its belief in the 'divinity of humanity,' its emphasis on 'self-actualization,' and its looking forward to a coming utopian 'new world' have tremendous appeal. But does it have the truth?
-Publisher

Ron Rhodes (Th.D., Dallas Theological Seminary) president of Reasoning from the Scriptures Ministries, is heard regularly on nationwide radio and is the author of numerous books and apologetic tracts including Christianity According to the Bible and The 10 Things You Need to Know About Islam. Most recently he has produced Complete Guide To Bible Translations.
Koorong - Editorial Review.

The Second Coming of the New Age: The Hidden Dangers of Alternative Spirituality in Contemporary America and Its Churches
Josh Peck, Steven Bancarz
Paperback

The Deception of Martial Arts and Yoga
Fred Grigg
Paperback