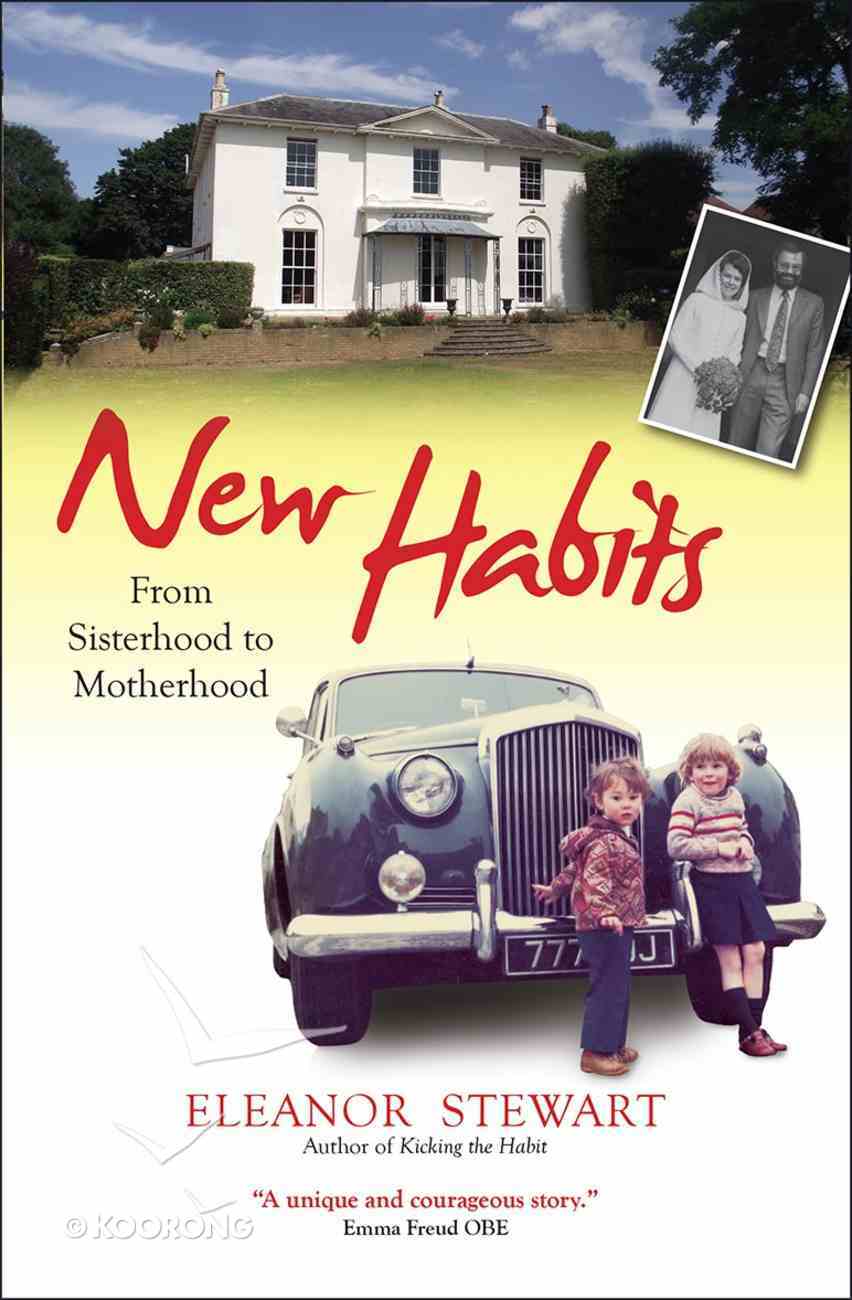 After a tough childhood growing up in England, at the age of eighteen, Eleanor Stewart said goodbye to her everyday life and entered a French Convent, convinced she was being called to a life of Holy Orders. Eight years later,...

Luther and His World: An Introduction
Graham Tomlin
Paperback

After a tough childhood growing up in England, at the age of eighteen, Eleanor Stewart said goodbye to her everyday life and entered a French Convent, convinced she was being called to a life of Holy Orders. Eight years later, she left the Order and found herself in Liverpool, thrown into the world of the late 1960s, with its free and easy attitude to relationships. Free from a life of duty and obedience, Eleanor lived life to the full - her job as a midwife, friendships and love affairs. She works hard and plays harder while also coping with her mother's mental illness. After some foolish mistakes, she settles down and marries - but it isn't an instant happy ending. As a midwife, delivering babies every day, Eleanor knew that she was destined to become a mother, so when she discovered that she was unable to have children she was devastated. She and her husband then embarked on the path to adoption, eventually becoming parents to two lovely children, and now grandchildren.Amid the chaos of life with two young children, Eleanor occasionally thought back to the tranquillity of the convent, and through the sometimes tough teenage years, she says "I always felt I had the prayers and support of the sisters I'd left, because they really did always keep me and my family in their hearts, and I was grateful for their letters and their guidance and for them just listening to what was going on in my life. I've never regretted the choice I made but I've never forgotten those extraordinary years when I was Sister Eleanor, either."
-Publisher

After eight years in a French order of nuns, Eleanor trained as a nurse and midwife in Liverpool, before leaving to marry. She studied French before lecturing in the subject at the University of Portsmouth.