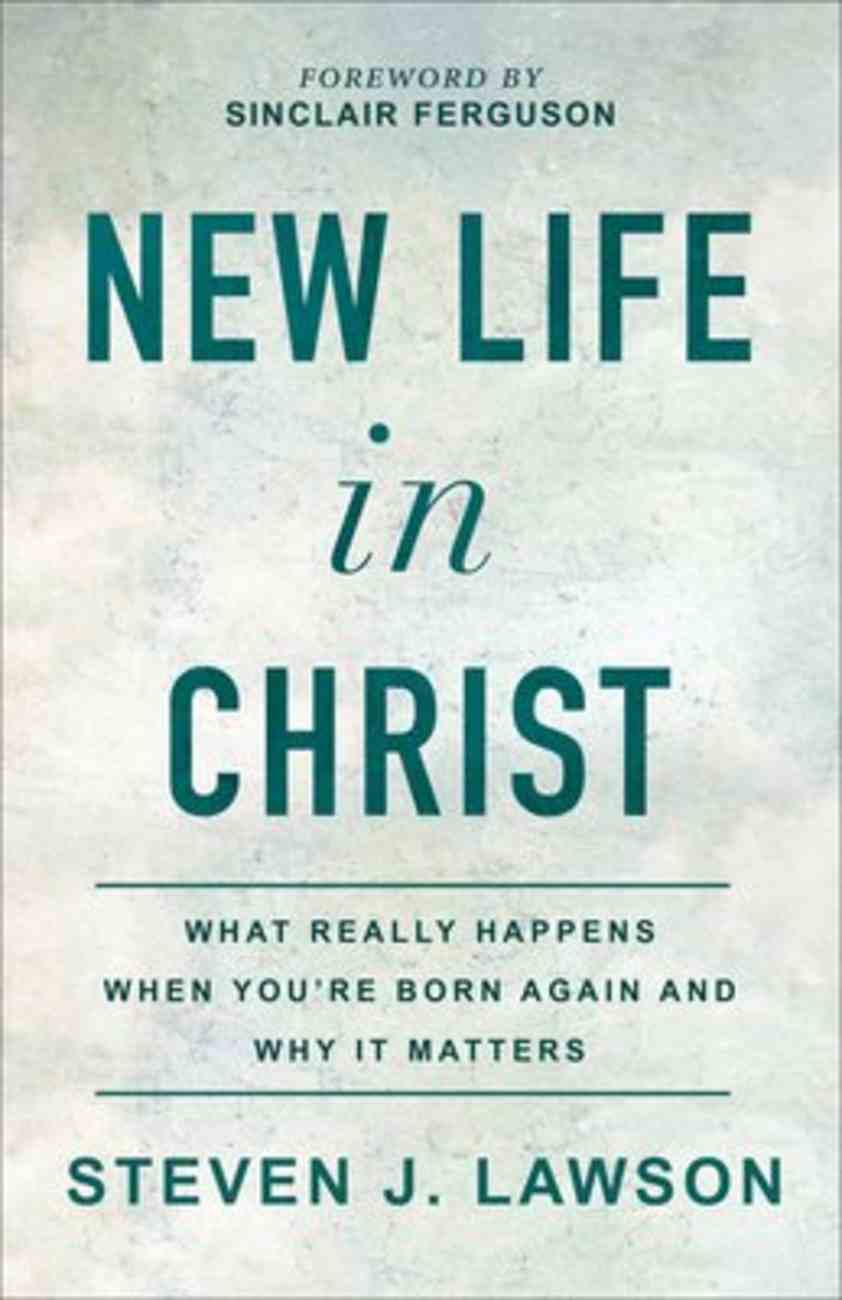 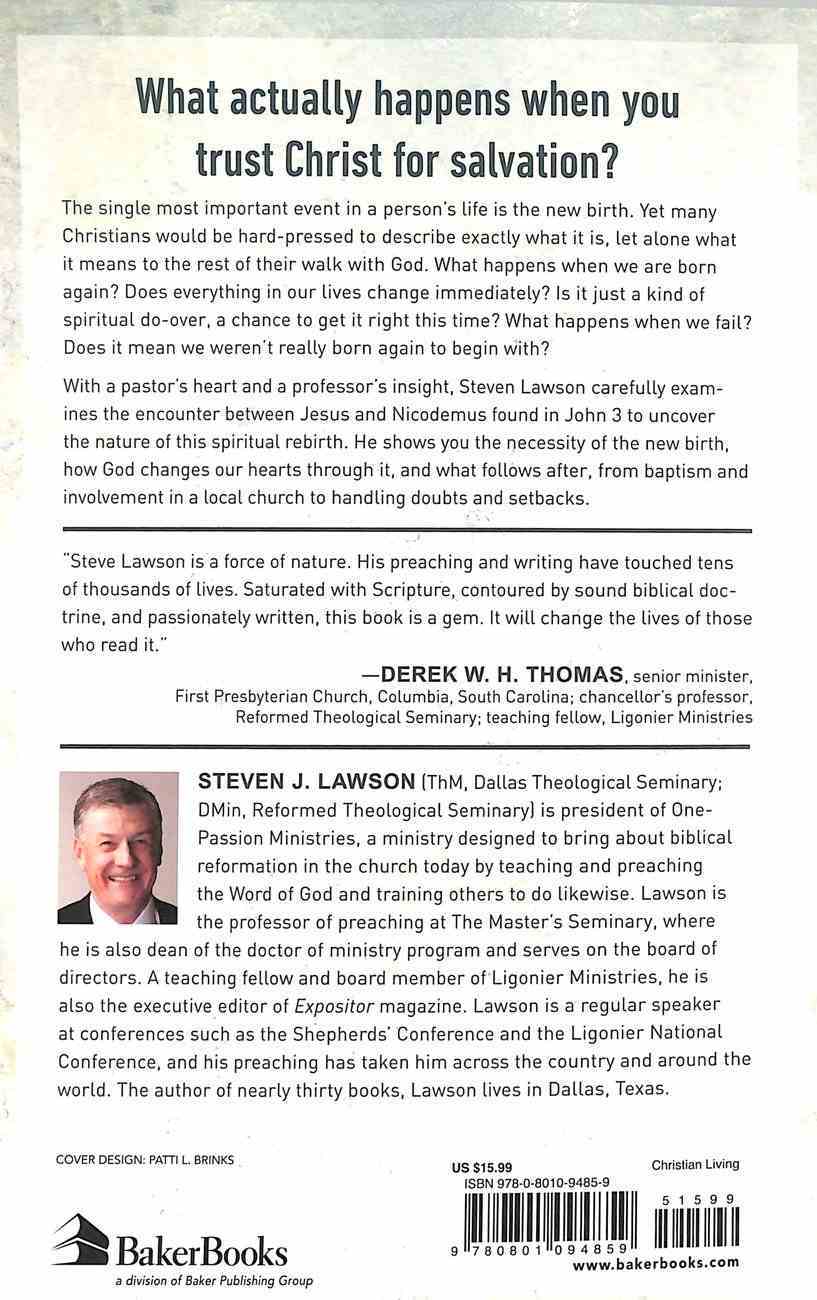 New Life in Christ: What Really Happens When You're Born Again and Why It Matters

:The single most important event in a person's life is the new birth. Yet, this is also one of the most neglected doctrines in the church. Many Christians would be hard-pressed to describe exactly what the new birth is, let...

Kept For Jesus: What the New Testament Really Teaches About Assurance of Salvation
Sam Storms
Paperback

Whatever Happened to the Gospel of Grace?
James Montgomery Boice
Paperback

Whatever Happened to the Gospel of Grace?
James Montgomery Boice
eBook

:The single most important event in a person's life is the new birth. Yet, this is also one of the most neglected doctrines in the church. Many Christians would be hard-pressed to describe exactly what the new birth is, let alone what it means to the rest of their walk with God. What happens when we are born again? Does everything in our lives change immediately? Is it just a kind of spiritual do-over, a chance to get it right this time? What happens when we fail? Does it mean we weren't really born again to begin with?

With a pastor's heart and a professor's insight, Steven Lawson carefully examines the encounter between Jesus and Nicodemus found in John 3 to uncover the nature of this spiritual rebirth. He shows you the necessity of the new birth, how God changes our hearts through it, and what follows after, from baptism and involvement in a local church to handling doubts and setbacks. This book is perfect for believers who want to understand what happened when they believed and for non-Christians who are curious about what a new life in Christ is all about.
-Publisher

What's So Important About the Cross
Derek Prince
Paperback