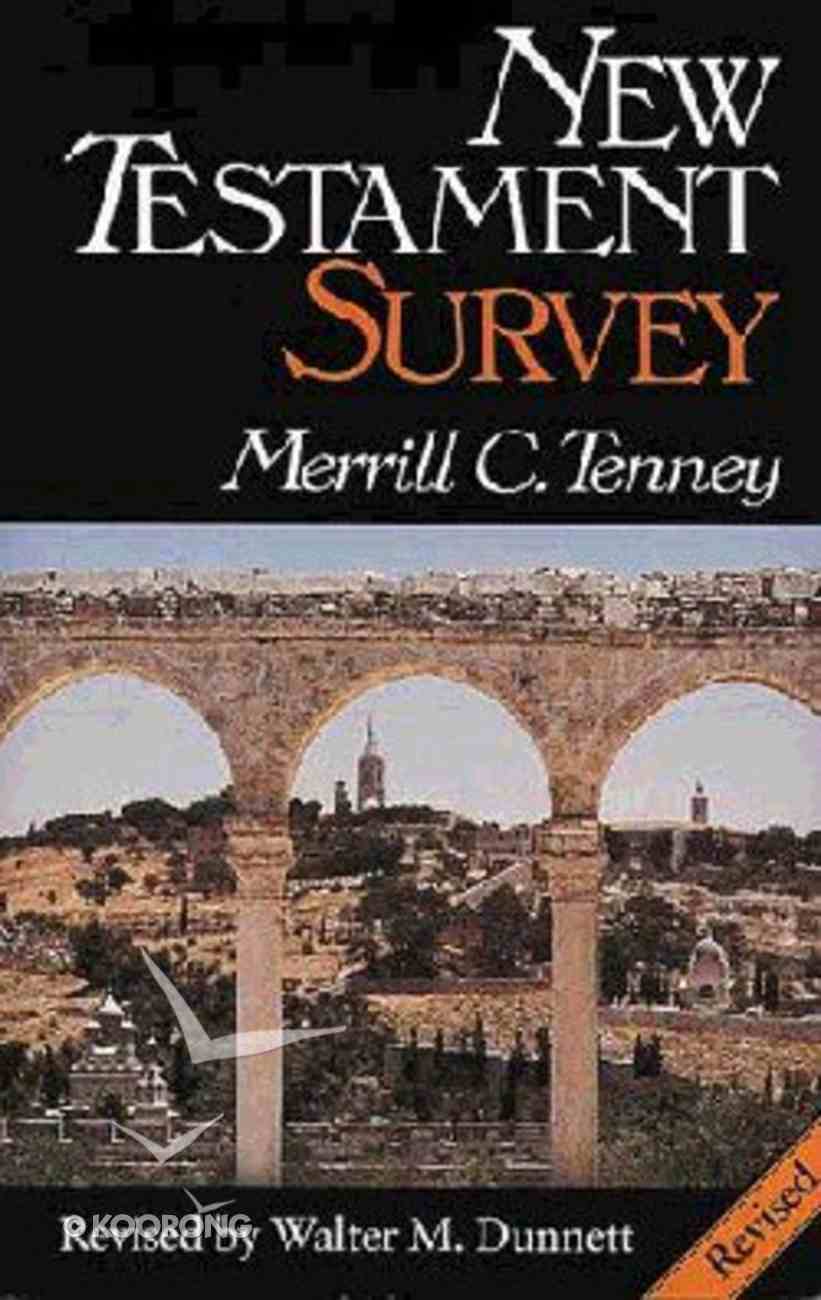 An Introduction to the Gospels and Acts
Charles B Puskas, David Crump
Paperback

Written in a clear, non-technical style, New Testament Survey is an analytical and historical survey which sets forth the message of the New Testament against a fully integrated picture of the world of the first century.
-Publisher

First published in 1953 and revised in 1961, Merrill Tenney's comprehensive survey has served to introduce the general reader, student, and teacher to the world and message of the New Testament.

Undertaken at the request of Dr. Tenney, and prepared with his full approval, this 1985 revision by Walter M. Dunnett includes an entirely new chapter on the Jewish background of the New Testament, plus several new short sections, including materials on the Gospels and the canon of the New Testament. The bibliography has been enlarged and updated, and many of the book's numerous illustrations, maps, and charts are new. Great care has been exercised to retain the spirit and quality of the original work, ensuring that the book will remain a standard in the years to come.
-Publisher