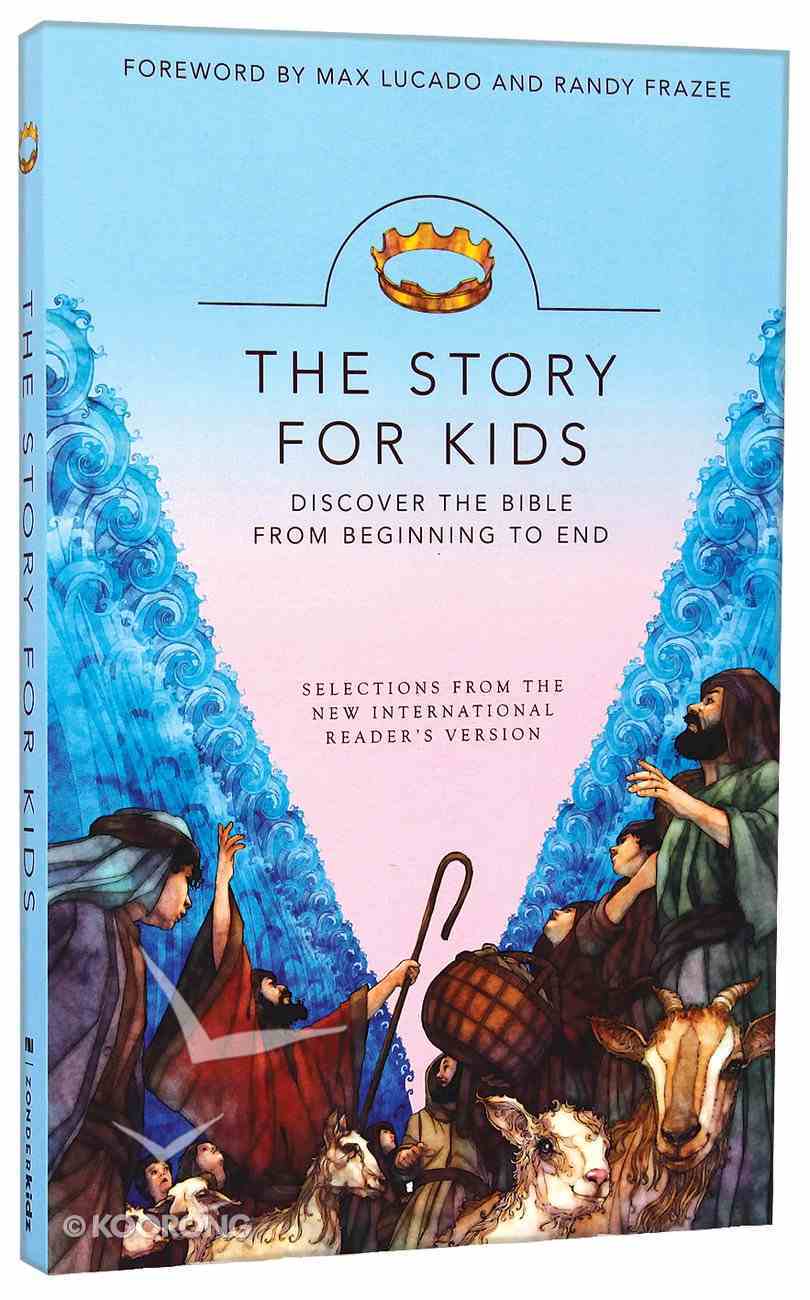 : Adventure. Humor. Drama. Now kids can discover God's great love story in a new format! As you read, you will uncover the ?big picture.? Kids will find out that God's story is not just a collection of random adventures?it's...

The Story of Jesus For Kids, NIRV
eBook

:
Adventure. Humor. Drama. Now kids can discover God's great love story in a new format! As you read, you will uncover the ?big picture.? Kids will find out that God's story is not just a collection of random adventures?it's a complete story that tells about God's great love for his people. Using the New International Reader's Version (NIrV) of the Bible, The Story for Kids reads like a novel. Events, characters, and teachings are arranged in order to show God's unfolding story. Kids will love reading the greatest story ever told!


The Story for Kids is a unique edition of the New International Reader's Version (NIrV) of the Bible done in story format to parallel the adult and teen editions of the church-wide campaign, The Story.

For Such a Time as This; Stories of Women From the Bible
Angie Smith
Hardback