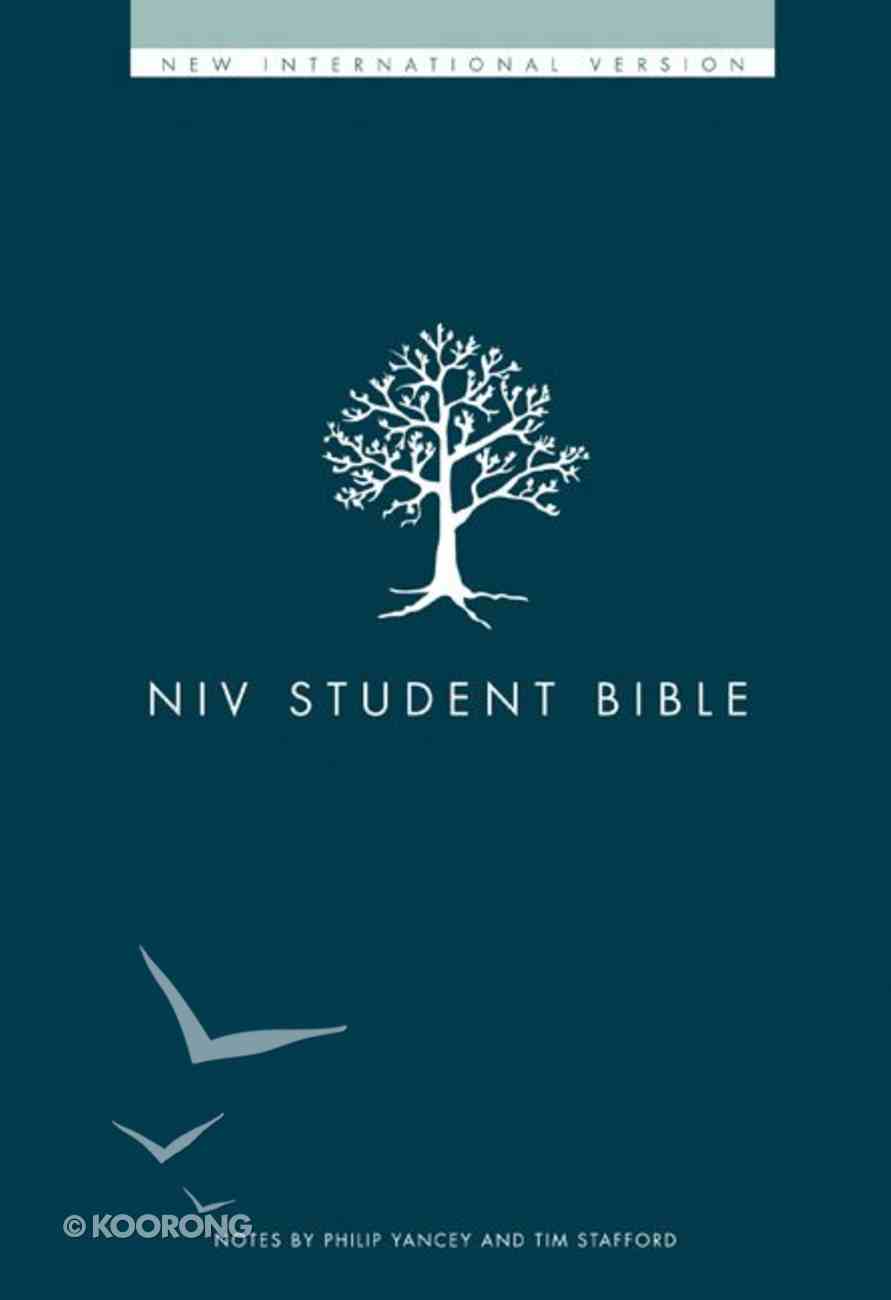 This Bible's proven, common-sense approach to studying the Scriptures appeals to high school students and college readers. Its thoughtful, carefully researched features will help overcome common obstacles to reading and understanding the Bible. Written and edited by award-winning authors Philip...

Tim Stafford is a senior writer for Christianity Today. He is the author of many books, including Knowing the Face of God, and the co-editor (with Philip Yancey) of The Student Bible.